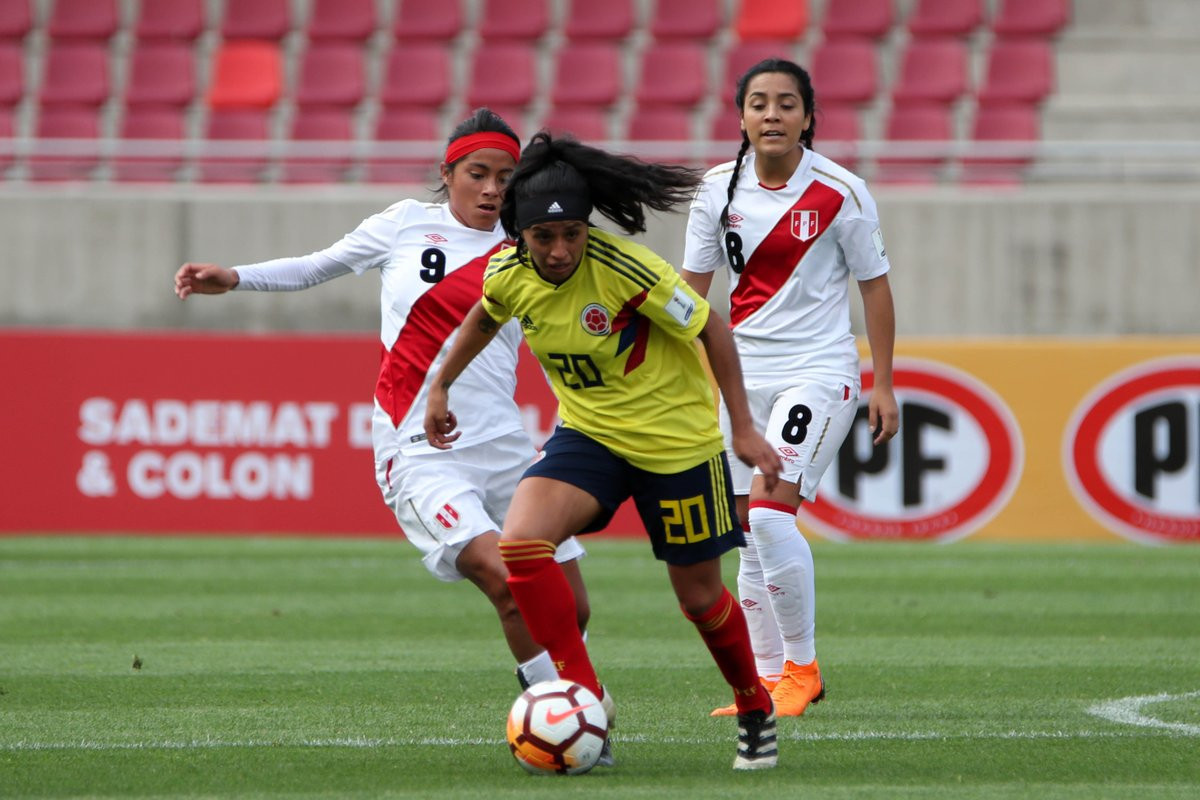 Colombia booked their place in the next round of the Copa América Femenina with a comfortable 3-0 win over Peru in Chile.

The Colombian side guaranteed progression from the group stage as they eased to victory at the Estadio La Portada in La Serena.

Catalina Usme, who scored a hat-trick in her team's previous encounter with Paraguay, broke the deadlock midway through the first half.

Leicy Santos doubled Colombia's lead nine minutes after the restart before Isabella Echeverri put the gloss on another commanding performance with the third in the late stages of the contest.

Colombia sit top of Group A on 10 points having won three and drawn one of their first four matches.

They will take on the team which finished as runner-up in Group B on Monday (April 16).

In the other match in the group, hosts Chile boosted their qualification hopes with victory over Uruguay at the same venue.

As the encounter looks to be heading for a draw, Maria Jose Rojas popped up with the winner 11 minutes from time to move Chile into second place in the group.