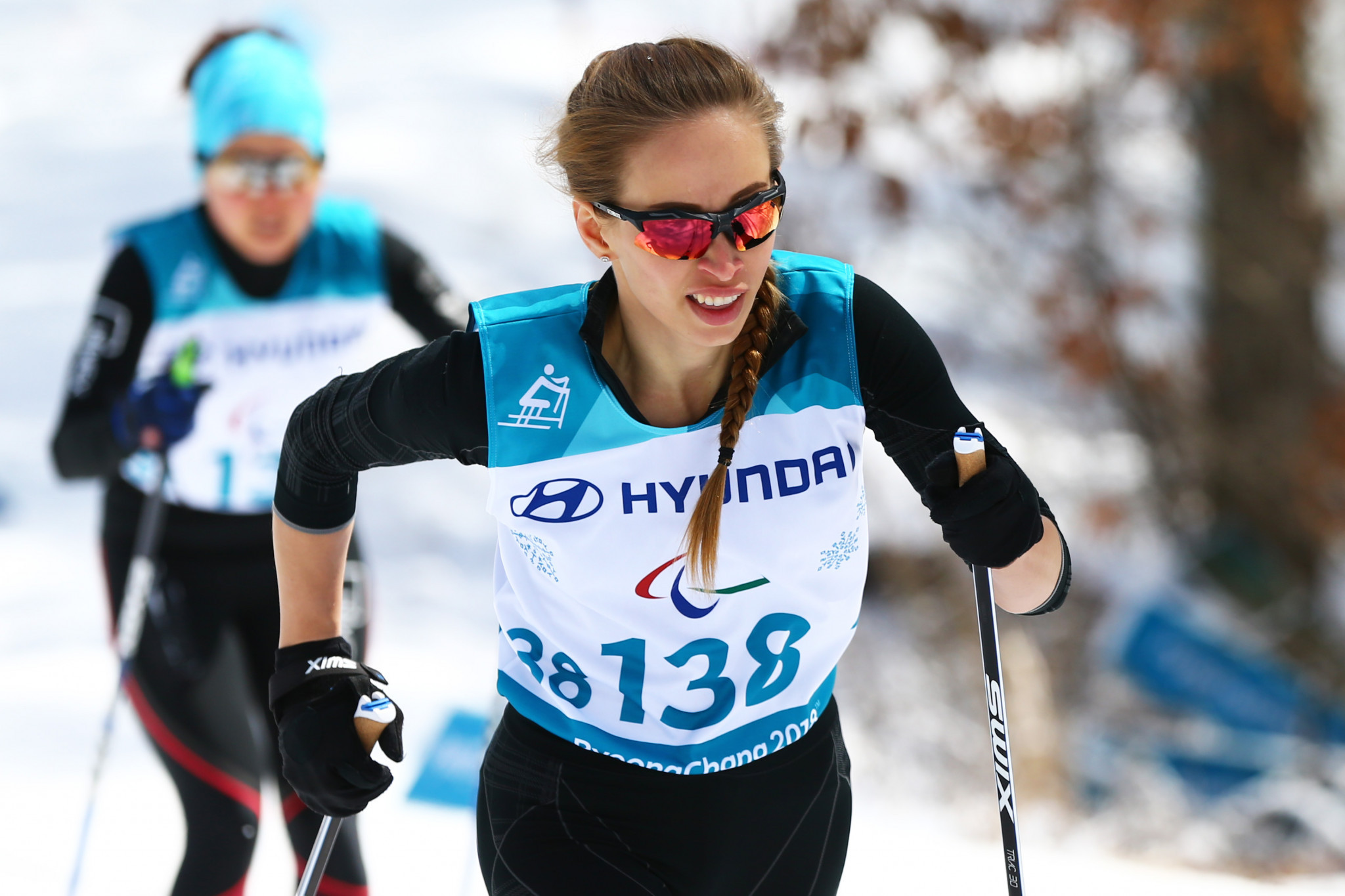 Six-time Paralympic champion Mikhalina Lysova has won her court case against German newspaper Bild for defamation after it called her a "Russian doping abuse athlete".

The headline from the German daily came a few days before the start of last month's Paralympic Games in Pyeongchang, where she won five medals, including two golds, in biathlon and cross-country skiing.

Lysova was not initially included on the list of approved Russian athletes competing under the guise of Neutral Paralympic Athletes (NPA) but the International Paralympic Committee (IPC) granted her permission to compete a few days before the Opening Ceremony on March 9.

Following this, as reported by RT, the Bild article stated: "Do the Paralympics have a doping problem?

"The day before yesterday they applied for the subsequent nomination of Mikhalina Lysova, 25, a visually-impaired cross-country skier.

"Her name was indicated in the McLaren report, which proved state doping in Russia.

"Nevertheless, the International Paralympic Committee gave her the green light to participate."

Lysova had asked Bild to delete the article, which she claimed contained insults, slander and defamation, but they refused her requests.

The 26-year-old subsequently opened legal proceedings against the paper in the Hamburg district court and won the case, forcing Bild to delete the article.

"Such actions [defamation] are considered around the globe as a harsh violation of personal rights and freedoms, which are guaranteed by the international law for people with limited abilities," he said.

"This is an important aspect of integrating people with limited abilities into the society.

"The decision of the district court of Hamburg confirms that not a single publishing media has the right for slandering the name of an athlete without any proof.

"Any publication, which comes up with ungrounded accusations, inflict grave damage to the reputation.

"The court’s decision on this case makes it clear to the media that Germany, as well as other countries, are condemning the discrediting and demeaning statements commentaries in regard to Russian athletes."

Kolobkov added that Lysova had provided clean samples in all of her drug tests over the last 10 years.

The NPA team finished second behind the United States in the Pyeongchang 2018 medal table after winning eight gold, 10 silver and six bronze medals.