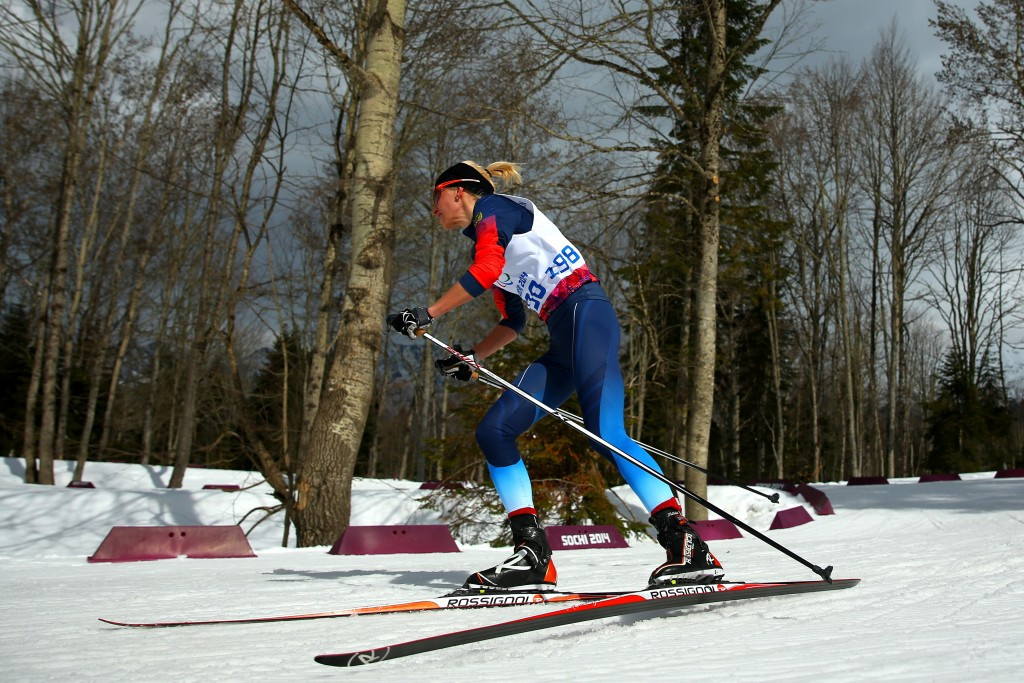 The Russian, with guide Alexey Ivanov, finished second today as sprint events were held in the Finnish resort, which was enough to secure the winner's crystal globe.

She shot clean and the 23-year-old then finished in 20min 57.8sec to take the title with one race to spare.

Ukraine's Oksana Shyshkova took the race win on the day in 20:55.8 to keep her hopes alive of a top three overall finish with guide Vitalii Kazakov.

Remizova has a five-point lead over Shyshkova before the individual race concludes the Biathlon World Cup tomorrow.

He eased to victory in 20:36.9 with guide Oleg Kolodiichuk after a flawless display of shooting.

Polukhin also shot clean but was second home with Andrey Tokarev in 20:47.6.

Ukraine’s Anatolii Kovalevskyi was third with guide Oleksandr Mukshyn in 20:50.0.

In the women's sitting, there was more success for Russia as Irina Guliaeva came home in 23:31.8 to strengthen her World Cup lead.

Compatriot Nadezdha Fedorova stopped the watches at 23:52.9 for silver and was the only clean shooter, with Germany's Anja Wicker timed at 25:10.0 for third.

There was a Russian 1-2-3 in the men's sitting as Paralympic and world medallist Grigory Murygin showed his prowess with a time of 25:23.6.

He dropped a shot but still beat Ivan Golubkov who finished in 25:36.0 and Paralympic champion Roman Petushkov who came home in 26:13.2.

Kononova's time of 20:53.2 improved her own chances of a top three rankings finish with the win ahead of Milenina, who managed 21:04.3, in second.

Milenina’s team-mate and main competitor for the overall crown, Ekaterina Rumyantseva, completed the podium in 21:19.8.

There was another gold for Ukraine as clean shooter Ihor Reptyukh finished in 18:49.5 to win the men's standing.

Just one podium finish now stands between Lekomtsev and the overall title.