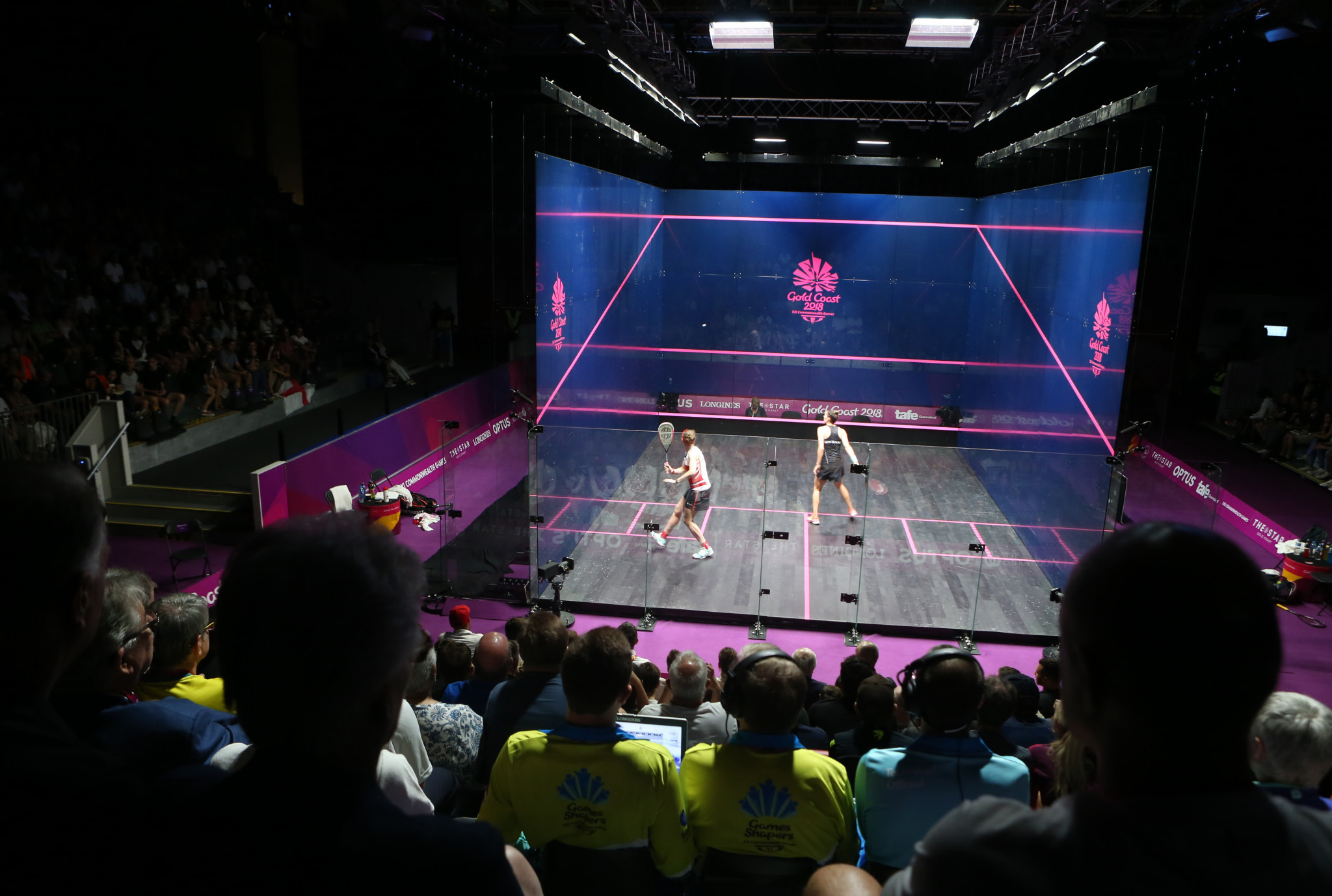 World Squash Federation (WSF) President Jacques Fontaine believes the sport has solved problems with broadcasting and could add much to the Olympic programmes at both Paris 2024 and Los Angeles 2028.

The Frenchman, elected to replace Narayana Ramachandran as President last year, cited the sport's popularity in countries not prevalent on the Olympic medals table, like Egypt and Malaysia, as plus points.

He also promised that they can guarantee the attendance of the world's best players.

Fontaine also claimed the sport's popularity in France, where Gregory Gaultier is the world ranked number three and was number one as recently as February, gives them a big opportunity.

Squash is one of numerous sports vying to be added to the programme for Paris 2024, with a decision expected at some point in 2019 or 2020.

Fontaine, who claims to have met over 20 International Olympic Committee (IOC) members at the Winter Olympic Gamess in Pyeongchang in February, promises he is not complacent and believes nothing is guaranteed.

It follows three failed attempts from squash to be added to the programme in the recent past, including a three-way vote for Tokyo 2020 in 2013 won by wrestling.

"I don’t want to sell the skin of the bear before having killed the bear, so I will remain humble," Fontaine told insidethegames.

"I think we deserve it, but we have experienced three failures and the consequences for the nations were devastating.

"We consider that our venues, events, championships are good enough.

"Our athletes are perfect, we are WADA (World Anti-Doping Agency) compliant 100 per cent, we promote full gender equality including in prize money and we have signed a Memorandum of Understanding with the professional sector.

"That was appreciated by the people when you know that it is guaranteed that the best players will attend at Paris 2024.

"Maybe, the others cannot.

"At the Winter Olympics, the NHL (National Hockey League) were not there in ice hockey, which was maybe on their minds.

"We tick all of that, so we are not creating problems for the IOC because, besides that, we will produce a zero-cost event and it will be created with legacy also."

The IOC make a final decision on which sports are added based on a recommendation from local organisers.

Fontaine added that they will have to "evaluate a candidacy together with a candidacy for LA 2028".

"We cannot forget the dual awarding and we cannot focus just on Paris," he said.

Current plans are for male and female 32-player singles competitions - with no doubles considered.

Fontaine revealed they are currently considering changes to the format, such as a sudden-death deuce, to comply with broadcaster requests for a more reliable time-frame for each match.

"TV have been saying the same thing for years, 'How can you be sure about the length of matches?' he said.

"We must be sensitive to what the TV says because the IOC is, so it's something we can absolutely think about."

New technologies currently being pioneered by the Professional Squash Association (PSA) include four cameras and a series of sensors around an all-glass court, as well as a motion tracking system enabling the instant analysis of player and ball movement.

"I think it’s a very long story because I have heard this problem with televisions coverage ever since I started with the French Federation back in 1986," Fontaine, a Board member of the French National Olympic and Sports Committee, added.

"There was already a problem with the vision, but I think all of this has been resolved now.

"We and the PSA have been very innovative in terms of efforts with new technology and I think sometimes it’s better to look at the match on the TV screen rather than watch it itself."

He conceded, though, that the sport needs to get more television coverage, even if they have now secured agreements with over 15 global broadcasters.

Another potential problem he criticised was the tendency for some players, including England's Commonwealth Games singles silver medallist, Sarah-Jane Perry, to argue with referees during the game.

Such running battles dominated the final at the Commonwealth Games in Gold Coast which Perry ultimately lost to Joelle King of New Zealand.

"Each point she was asking ‘court cleaning’ because It was slippery.

"This can disrupt the game."