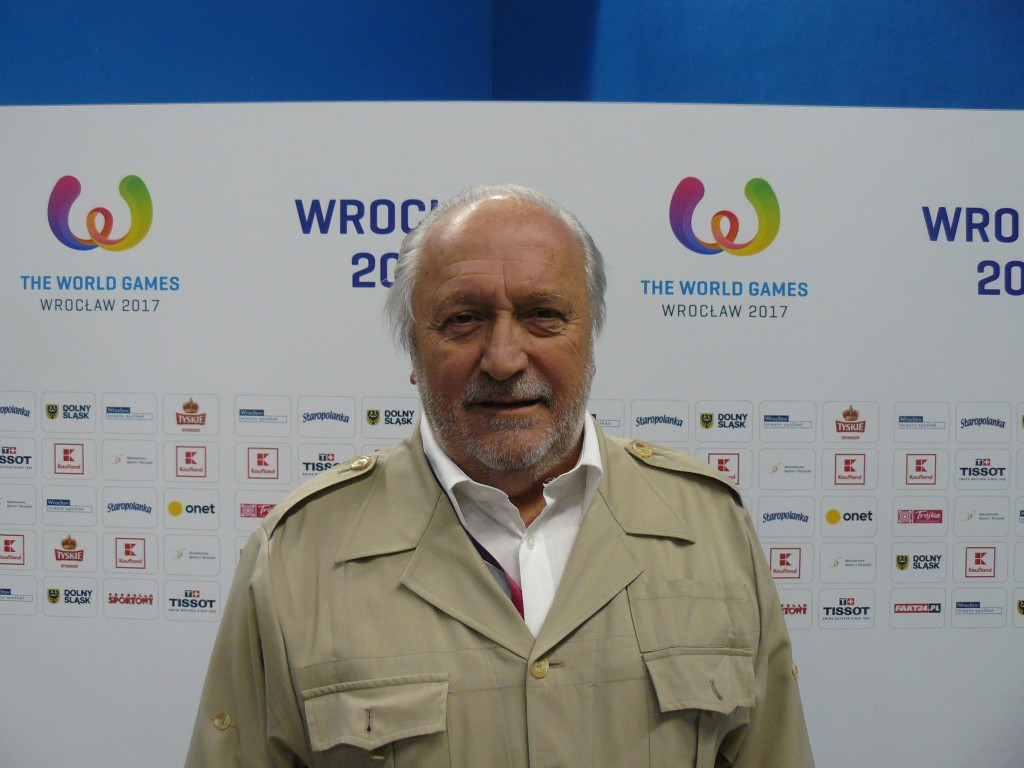 Jacques Fontaine, President of the World Squash Federation, is hopeful that the thriving squash tradition in his home country of France will help the sport’s bid to gain a place in the Olympic programme at the Paris 2024 Games.

Squash has been unsuccessful in its attempts to be part of the 2012, 2016 and 2020 Games, but Fontaine – who took over from Narayana Ramachandran as WSF President in November of last year – is overseeing a new, unified effort, and believes the French connection could work in its favour.

“Every host nation hopes to deliver many medals, and for France, that is certainly a possibility,” he told insidethegames on the eve of the WSF World Championships that started in Manchester yesterday and run from December 9-17:

“We have a pedigree.

“We have the current Men’s World No1, but Gregory Gaultier is not the first from France.

“That was Thierry Lincou in the last decade.

“And as you say, Camille Serme is flying high too in the women’s world rankings.

"But it is so much about the future.

“France had the men’s runner-up in the World Junior Championships earlier this year in Victor Crouin, and our coaches are working hard to deliver more success for the next generation – in time for 2024!

“France also has a great track record of hosting World and European Championships all over the country.

“The WSF Men’s World Team Championship has just finished in the 2024 Olympic sailing city of Marseille – a huge ticketing success - after the Women’s event in Paris last year and earlier events in Nimes, Valenciennes and Mulhouse.

“There are great audiences for squash in France to spur us on to do this.”

“Squash is united behind our dream at every level, and essentially, we have full collaboration with Professional Squash Association to jointly make our bid.

“I should report that at this time the process and timing for Paris to nominate sports as happened for Tokyo for the first time has not been finalised.

“We expect to have a better view of arrangements by the end of this year.

“However, please be assured that we have already begun our preparations, including selecting a campaign agency to assist us prepare our case.

“Since the announcement in Lima and through ongoing contacts we already know that we must offer new and innovative features in our bid and we are working on it.”