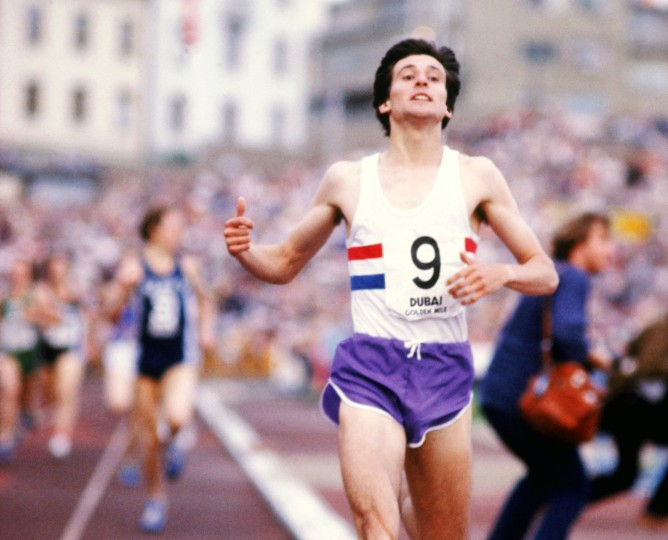 A mile race could be added to the programme for future editions of the Commonwealth Games as part of a broader attempt to embrace the heritage of athletics.

The mile featured on the programme at all editions of the event until Kingston 1966, when it was replaced by the 1,500 metres.

It is not yet clear if a restored mile would sit alongside, or instead of, the 1,500m, although the latter scenario seems more likely due to the similarities between the events.

"We have had the thought of introducing the mile back into the Commonwealth [Games] and I have an ambition to create and celebrate our own heritage, because often we have events that are the bedrock of our history," Coe said.

"Some of the great moments in track and field have been established in a Commonwealth Games.

"We still talk about the Miracle Mile, 1954 in Vancouver, these are indelible moments."

Sir Roger, who died last month, had become the first man to break the four minute mark earlier that year.

It is thought that the four lap race is a more comprehensible distance to many fans which may generate greater intrigue and interest.

There appears to be no plan, though, for the mile to replace the 1,500m across the board at athletics events.

The mile is still raced over during some major athletics meetings.

Hichaem El Guerrouj of Morocco set the current world records for both events in the same Golden Gala meeting in Rome over a one year period.

There is no indication that the 1,500m does not produce good races, though, and Filbert Bayi's victory over John Walker to set a world record over the distance at Christchurch 1974 was selected as the second greatest sports moment in Commonwealth Games history by insidethegames earlier this month.

"That [the mile] is something that we have been talking with the IAAF about recently, particularly with the passing of Roger Bannister," added Commonwealth Games Federation chief executive David Grevemberg today.