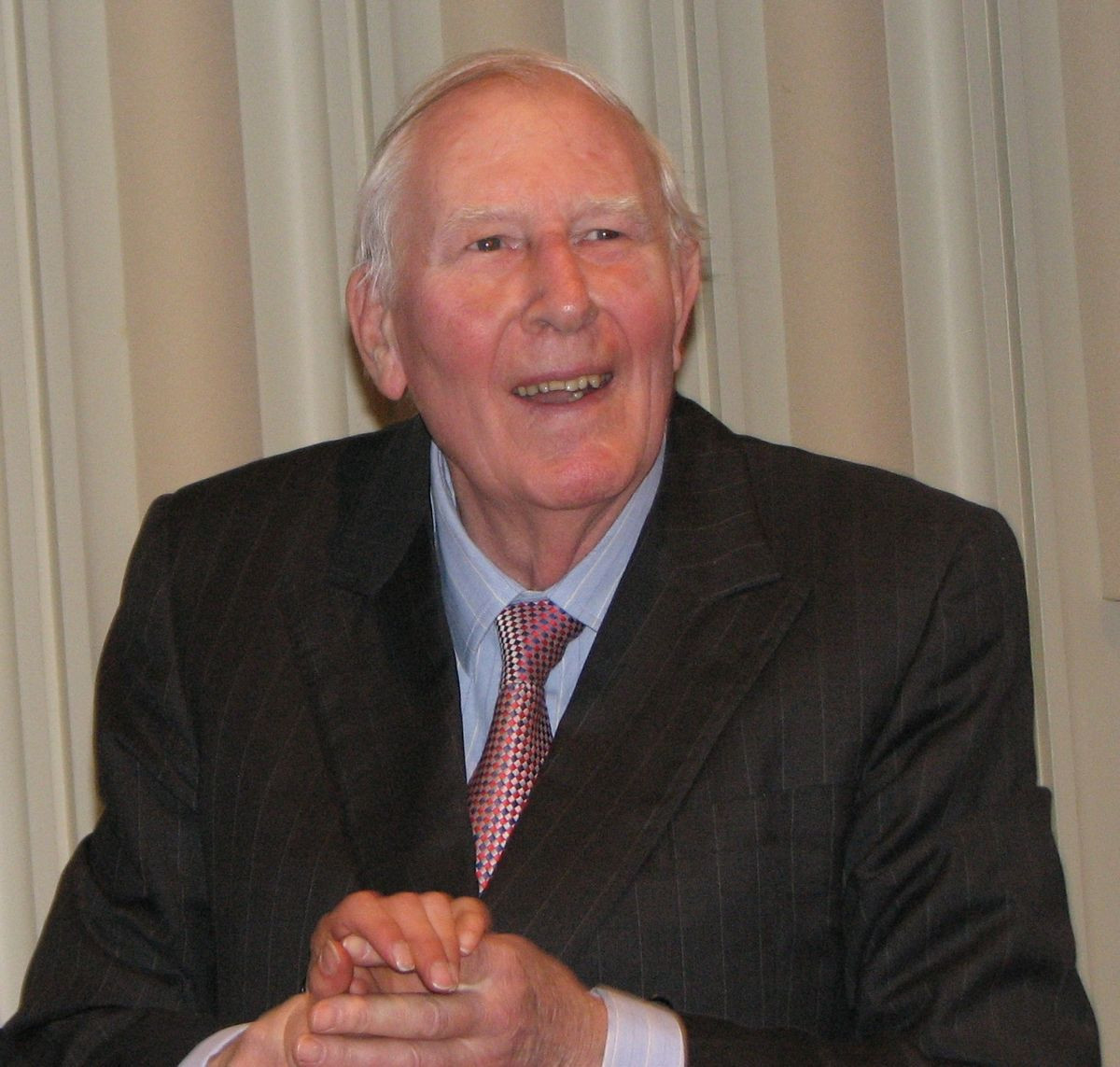 Britain's Sir Roger Bannister, the first athlete to run a sub-four minute mile, has died at the age of 88, his family announced today.

A statement released on behalf of Sir Roger’s family said: "Sir Roger Bannister, died peacefully in Oxford on 3 March 2018, aged 88, surrounded by his family who were as loved by him, as he was loved by them.

"He banked his treasure in the hearts of his friends."

His time of 3min 59.4sec, set at Iffley Road sports ground in Oxford on May 6 in 1954, was considered one of the landmark achievements of the 20th century.

He was diagnosed with Parkinson's disease in 2011.

This is a day of intense sadness both for our nation and for all of us in athletics. There is not a single athlete of my generation who was not inspired by Roger and his achievements both on and off the track. https://t.co/8lcErw8Oad

Following his career on the track, Sir Roger became a consultant physician, going on to become a leading neurologist, and later the Master of Pembroke College, Oxford.

In 1971, he became the first chairman of the Sports Council and, during his time at the Council, he led the way for drug-testing in athletics.

He became a Knight of the Realm in 1975 and was made a Companion of Honour in the 2017 New Year's Honours.

"The Commonwealth is a movement brimming with tales and stories of human feat and endeavour, and there is no greater Commonwealth sporting story than that of Sir Roger Bannister," said Commonwealth Games President, Louise Martin.

"Roger was a true ‘giant’ of Commonwealth sport and an icon of international athletics.

"I am deeply saddened by the news of his passing, as will be my colleagues and partners from across the Commonwealth Games Federation and indeed the Commonwealth, a family with which he will forever be synonymous and inextricably linked,"