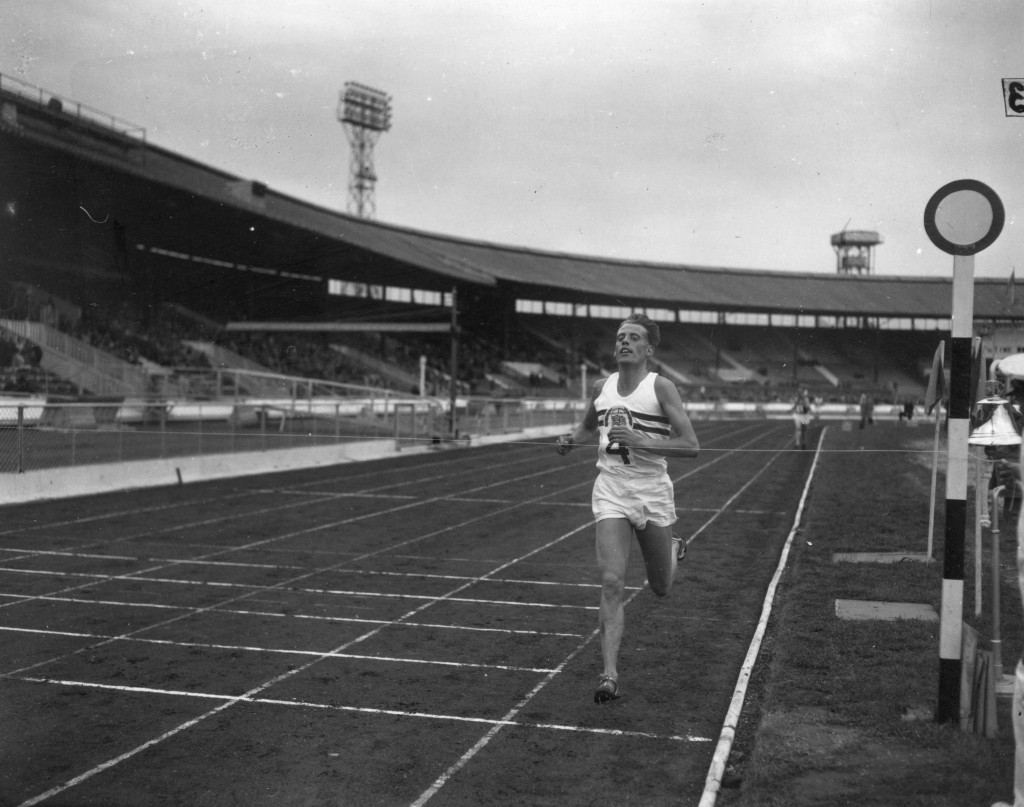 Ibbotson, who was suffering from dementia, passed away in a nursing home near Wakefield in his native county of Yorkshire.

Born near Huddersfield in 1932, the Briton had a stellar sporting career and returned to the track in the mid-1950s after he served in the Royal Air Force.

He won Olympic bronze in the 5,000 metres race at the 1956 Games in Melbourne before he broke the mile record the following year.

Ibbotson's first attempt in Glasgow in June, which he undertook on the day of the birth of his first daughter Christine, saw him clock the second fastest time in history amid tough conditions - a European record of 3min 58.4sec.

However, he did not have to wait long to break the record as he achieved the feat the next month in an invitational mile race in London.

Ibbotson finished the mile in a time of 3:57.2, knocking 0.08sec of the previous mark set by John Landy three years earlier.

The year proved to be his most successful but he still went on to run at two editions of the Commonwealth Games in Cardiff in 1958 and in Perth four years later.

Ibbotson continued racing competitively until the mid 1960s and he went on to work for Puma before he was awarded Member of the British Empire in the New Year's Honours in 2008.

He leaves behind three daughters - Christine, Nicola and Georgina.

"Derek was a true Yorkshireman and a hell of a trainer," long-time friend Keith Baggs told the Huddersfield Daily Examiner.

"Lots of people came to be trained by him, but none of them could live up to the training regime he did over the moors – he was a real character.

“He was a remarkable athlete, he really came to his powers when he was running."