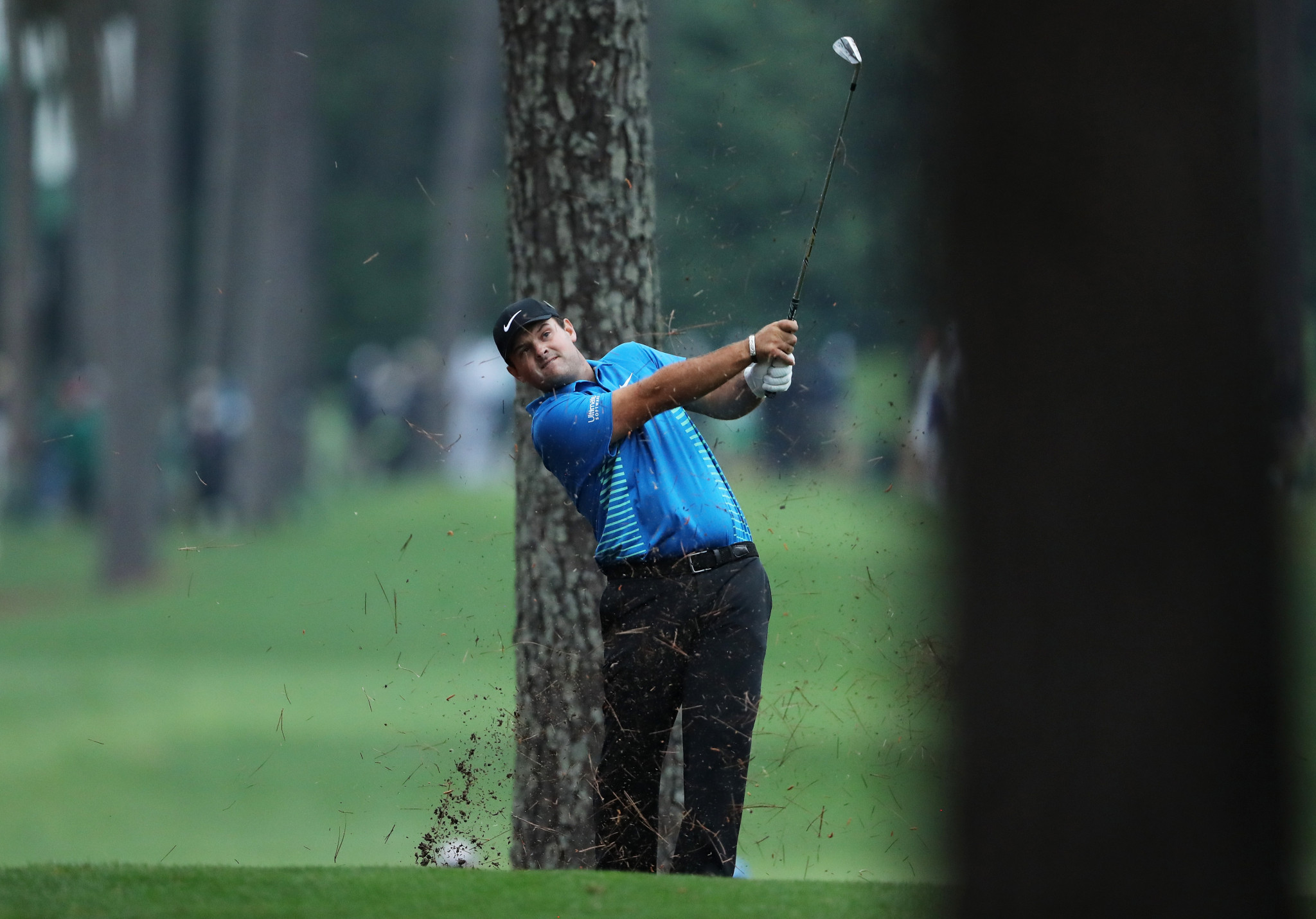 Patrick Reed of the United States extended his lead to three shots as Northern Ireland's Rory McIlroy emerged as his main challenger going into the final round of The Masters at Augusta National.

Reed continued his pursuit of his first major title with a five-under-par 67 to move to 14-under-par at the iconic venue in Georgia.

The 27-year-old, who hit two eagles on the back nine, is three in front of McIlroy.

McIlroy, bidding to become the sixth man to win the career Grand Slam of golf's four majors, carded a composed seven-under 65 and is 11-under-par for the tournament.

The four-time major winner was in superb form in a well-timed charge towards the summit of the leaderboard.

Reed's compatriot Rickie Fowler is two shots further adrift in third as he sits on nine-under-par overnight, one ahead of Spain's Jon Rahm.

Sweden's Henrik Stenson, the 2016 Open winner, is seven behind the leader on seven-under-par.

"Mentally, I’m just treating it like any other golf tournament, any other round," Reed said.

"Just go out and do what I know how to do, which is hit the ball somewhat straight, knock it on the green and let the putter work."

McIlroy fired a warning to the current leader prior to tomorrow's final round.

"I know what it’s like to be in that position," he said.

"It isn’t easy, especially if it’s your first time.

"I’m going to free‑wheel it and play like I have nothing to lose, everything to gain."