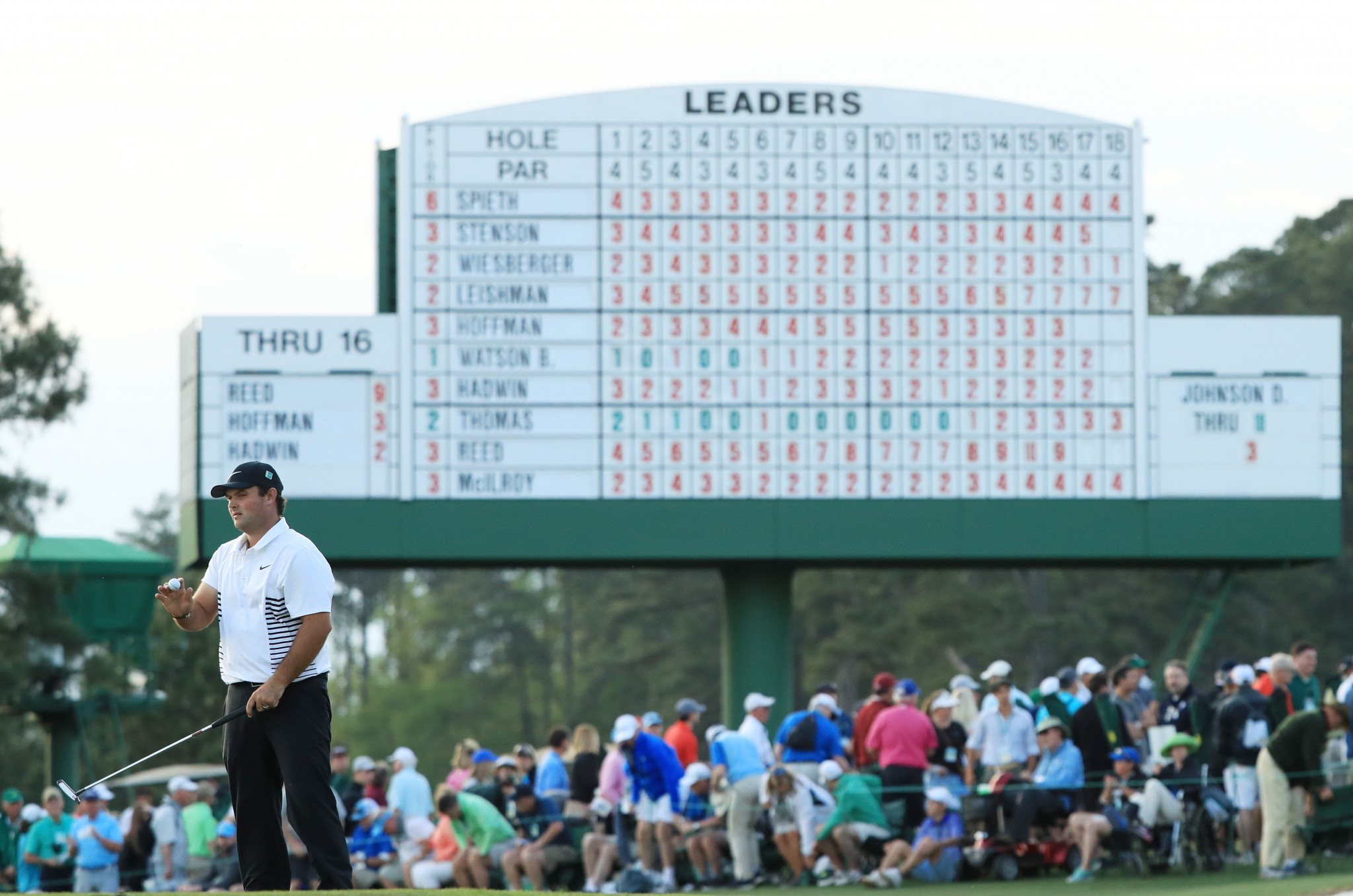 American Patrick Reed carded a six-under-par round of 66 to move into the lead at the halfway stage of The Masters at Augusta National in Georgia.

Reed, chasing his first major title, has a two-shot lead over Australian Marc Leishman on nine-under-par after the second round at the iconic venue.

Sweden's Henrik Stenson, the 2016 Open winner, fired a round of 70 and sits a further two shots behind Reed.

Overnight leader Jordan Spieth of the United States and Northern Ireland's Rory McIlroy are both on four-under-par in joint fifth place.

Dustin Johnson and world number two Justin Thomas of the US complete the top seven as they are three-under through the first 36 holes.

The first seven golfers on the standings have won a total of 10 major titles collectively and will be hoping to push on tomorrow.

"I was really steady throughout the entire day and I got myself in a position where I could attack the pin positions," Reed, who tied for second place at the PGA Championship last year, said.

"You have to give yourself opportunities and then I let my putter do the work.

"I've been working really hard on my putting speed, the biggest thing has been getting the speed down, and letting the ball hit the hole.

"My speed been really solid."

While the battle for top spot intensified, Tiger Woods,  competing at his first major since 2015, was fighting to avoid the cut on his long-awaited return.

Woods eventually avoided an early exit but is 13 shots adrift of Reed.