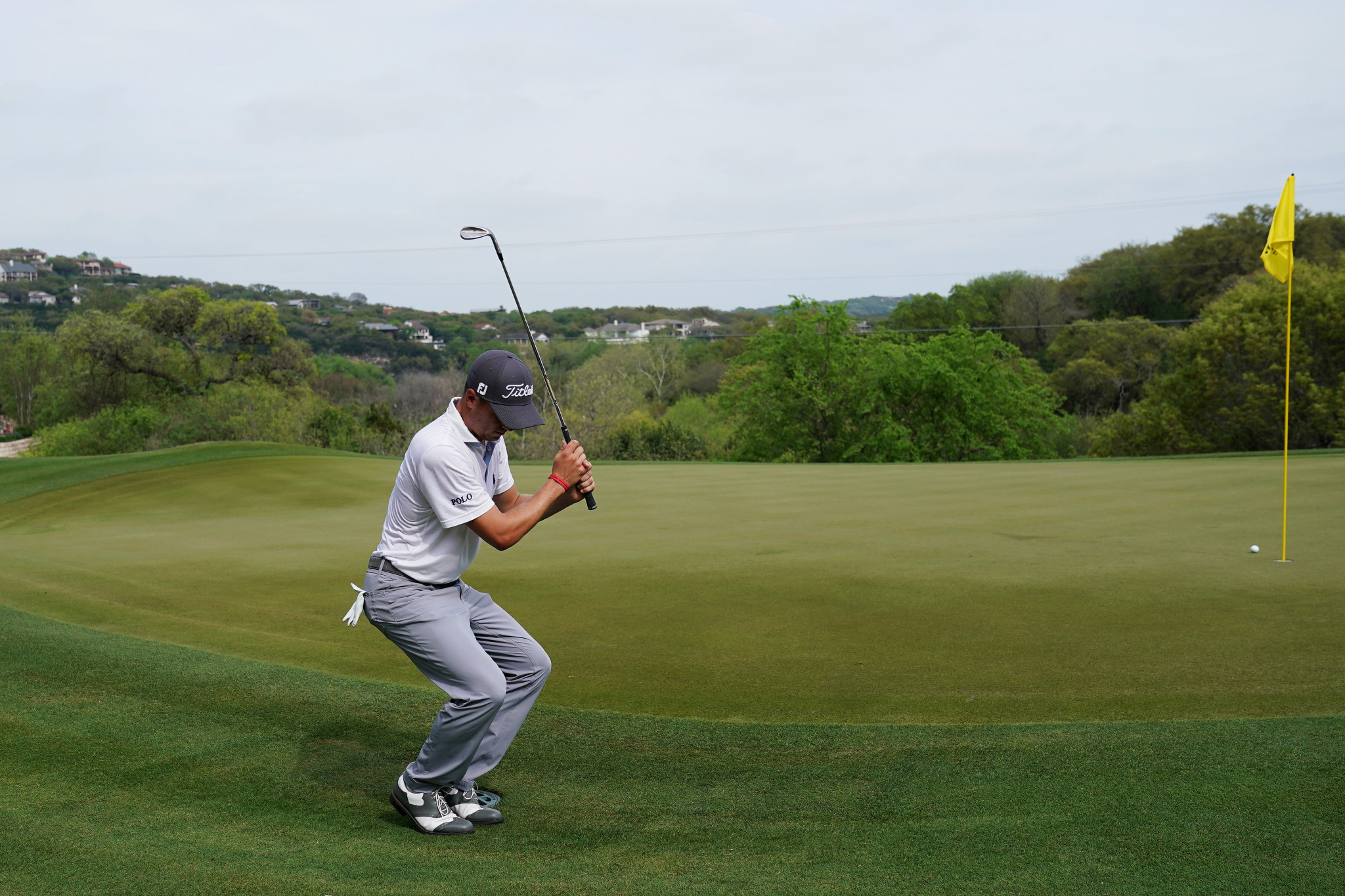 Justin Thomas of the United States remains on course to become the new world number one as he reached the semi-finals of the World Golf Championship (WGC) Dell Technologies Match Play with victory over compatriot Kyle Stanley in Texas.

Thomas clinched a 2&1 triumph on the 17th hole in his last eight clash with Stanley at the Austin Country Club.

The 24-year-old, who will replace fellow American Dustin Johnson at the top of the world rankings if he wins the tournament, had earlier defeated South Korea's Korea's Si Woo Kim 6&5 in the last 16.

Thomas is due to take on team-mate Bubba Watson in the last four after the big-hitting American overcame Kiradech Aphibarnrat of Thailand 5&3.

Watson won five out of six holes on the back nine on his way to progressing to the semi-finals.

Kisner is scheduled to meet Alexander Norén for a place in tomorrow's final after the Swedish player beat world number 50 Australian Cameron Smith of Australia 4&2.

"I probably didn't see that one coming," said Kisner.

"I thought it was going to be a difficult match.

"I got off to a good start making a few birdies.

"He made a few mistakes, I was able to capitalise on those and things just snowballed from there."

The two semi-finals are scheduled to be held tomorrow morning before the WGC Match Play champion is crowned in the afternoon.