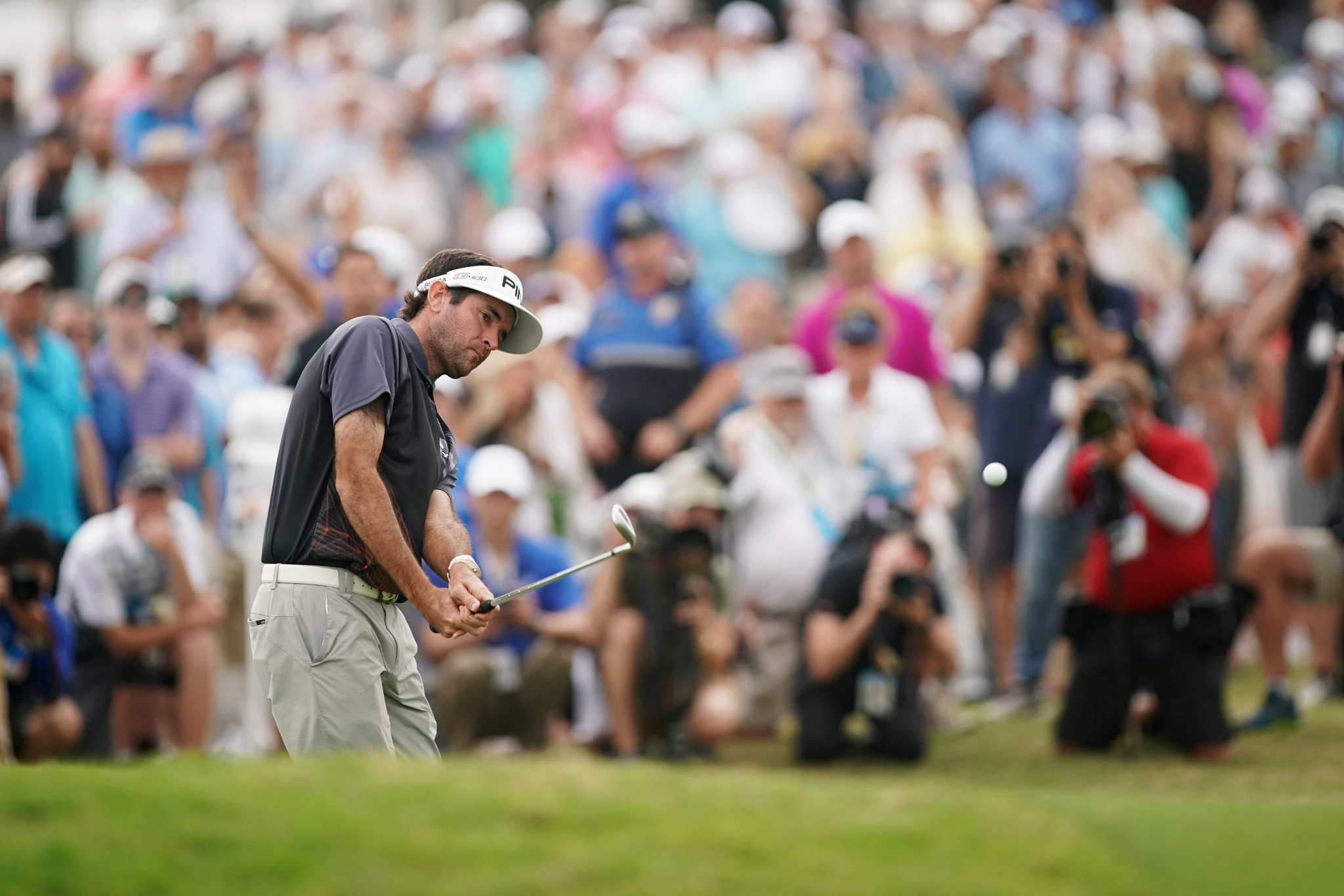 Watson, a two-time major winner, dispatched Kisner 7&6 in the final at the Austin Country Club.

The big-hitting 39-year-old had earlier overcome Thomas 3&2 in his semi-final.

The defeat for Thomas ended his hopes of replacing fellow American Dustin Johnson as the world number one as he needed to win the tournament to move to the top of the rankings.

Kisner had reached the final thanks to a 5&3 victory against Sweden's Alex Noren in the last four.

Watson's overwhelming triumph, which saw him claim an 11th title on the PGA Tour, signalled the American's intentions prior to the opening major of the season - the Masters at Augusta National next month.

It proved to be a procession for Watson as he was took a three-hole lead through the opening six and went on to claim a dominant victory.

"Kisner has been playing well all week but you could tell the energy was gone after his match this morning," Watson, winner of the Masters in 2012 and 2014, said.

"I got off to a hot start, I was so focused on committing to the shots.

"There were only about four or five shots for the week were I kind of blanked out, so that's pretty good over the holes we play."