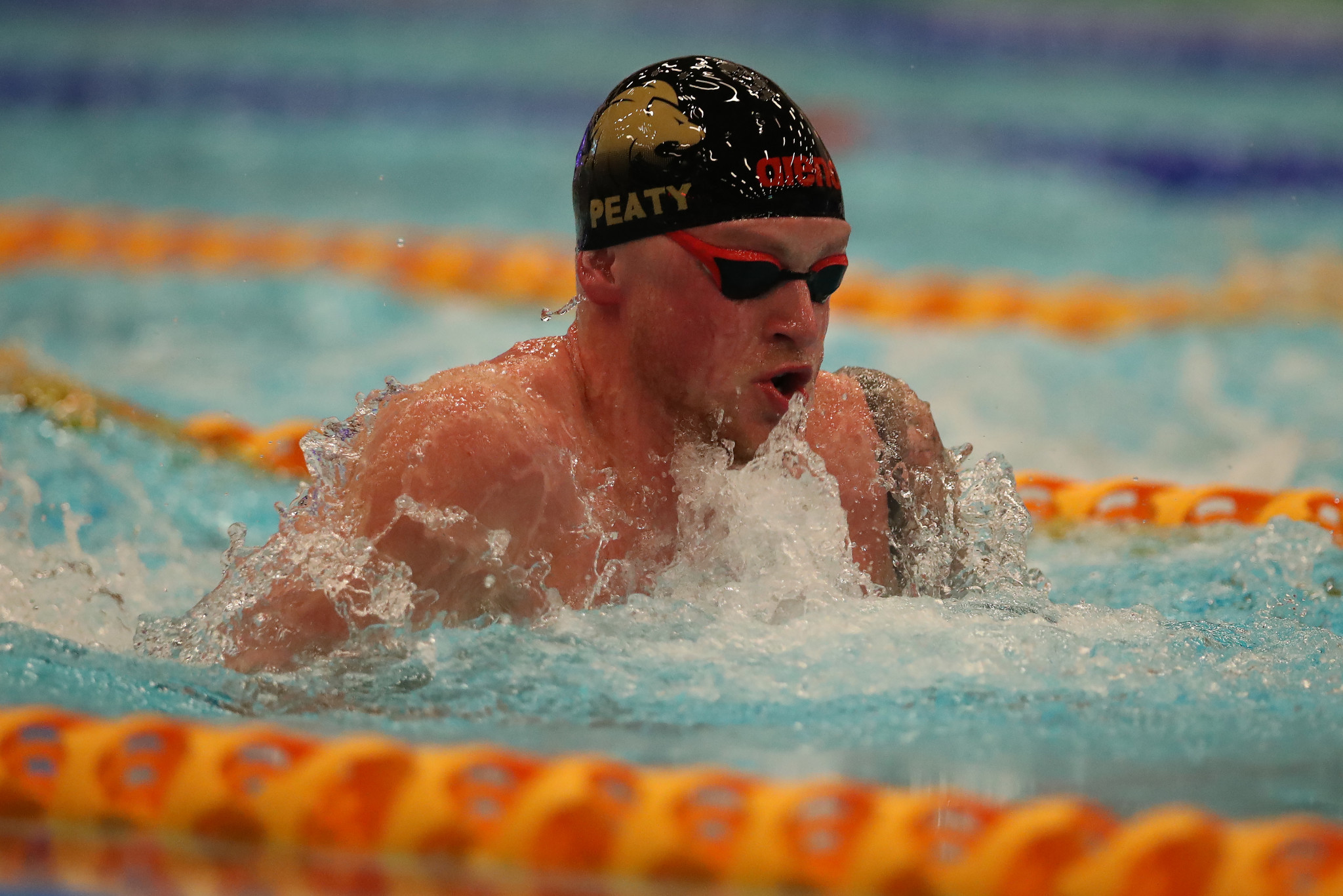 One of the world's leading swimmers has claimed that doping remains a "massive issue" in the sport and has called for the world governing body to do more to protect clean athletes.

Adam Peaty, Great Britain's reigning Olympic champion and world record holder in the 100 metres breaststroke, claims to be in a "constant battle" to stay ahead of the cheats.

He particularly highlighted the dangers of micro-dosing in quantities too low to be detected in testing, as well as the consistency in testing between swimmers from different parts of the world.

"I'm lucky that I've kept ahead of everyone else but I know people who have lost out on Olympic medals to proven dopers and that's bad for the sport," Peaty, representing England at the Commonwealth Games here, told the Evening Standard.

"It's a constant battle to keep ahead of the cheats.

"You need to keep pushing that forward."

Three members of the FINA Doping Control Review Board, including the chairman Andrew Pipe, resigned in protest at how the organisation dealt with the Russian doping crisis in 2016 after they adopted less draconian eligibility criteria than what was recommended.

FINA executive director Cornel Marculescu was also criticised for embracing China's Sun Yang - who served a secret three month ban for doping in 2014 after a failed test for banned stimulant trimetazidine - when he won the 200m freestyle at Rio 2016.

Australia's Mack Horton, winner of the Commonwealth Games 400m freestyle title here today, celebrated a "win for the good guys" after beating Sun to the Olympic 400m crown earlier in those Games.

"It [the Yang incident] doesn't send the right message, does it?" Peaty added to the Evening Standard.

"I'm not a politician but what I do know is that there's a massive issue with doping and micro-dosing.

"I know I'm getting tested, but are the rest of the world?

"You can't accuse people or paint everyone with the same brush, but FINA could do better."

Peaty's former team-mate Michael Jamieson, the London 2012 200m breaststroke silver medallist who retired from swimming in 2017, went even further in describing FINA's approach towards anti-doping as an "absolute disgrace" earlier this year.

"I don't want to tarnish everyone with the same brush but we've seen foul play with the Russians, Eastern-Bloc nations and the Chinese," he told The Guardian.

"Once we were at a [international] camp in Australia at an outdoor pool.

"There were basic aluminium starting blocks and pouring rain and six athletes swam 3min 44sec or faster for 400 freestyle - it's impossible.

"My opinion is it's still a huge issue today."

"The natural levels of testosterone have parameters so wide you can micro-dose slightly and have a huge benefit.

"Within 24 hours it's gone but you benefit for three months.

"I think the way FINA have conducted themselves the last couple of years is an absolute disgrace.

"To see the executive director of FINA embracing Sun Yang on the poolside at the Rio Olympics?

"How do you tackle that?"

A FINA spokesperson told insidethegames how they have "absolutely zero tolerance for the use of performance-enhancing substances in aquatic sports".

"We have a robust anti-doping programme in place which has proven very effective at the last two World Championships and Olympic Games," they added.