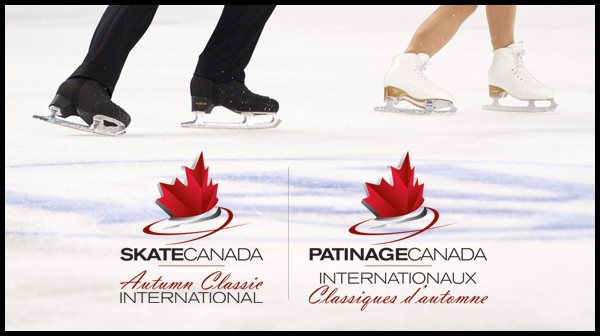 Skate Canada has announced that Oakville will host the 2018 edition of the Autumn Classic International.

The fifth installment of the figure skating event will take place in the Ontario city between September 20 and 22 at the Sixteen Mile Sports Complex.

A senior-level international event, the Autumn Classic was part of the International Skating Union's (ISU) Challenger Series in 2014, 2016 and 2017.

It is hoped it will be again this year with a decision due from the ISU in the coming months.

Men's, women's, pairs and ice dance competitions will all be held.

"We are excited to bring a competition with such great talents from around the world to Oakville and the beautiful facility at Sixteen Mile Sports Complex."

Canada is currently on a figure skating high.