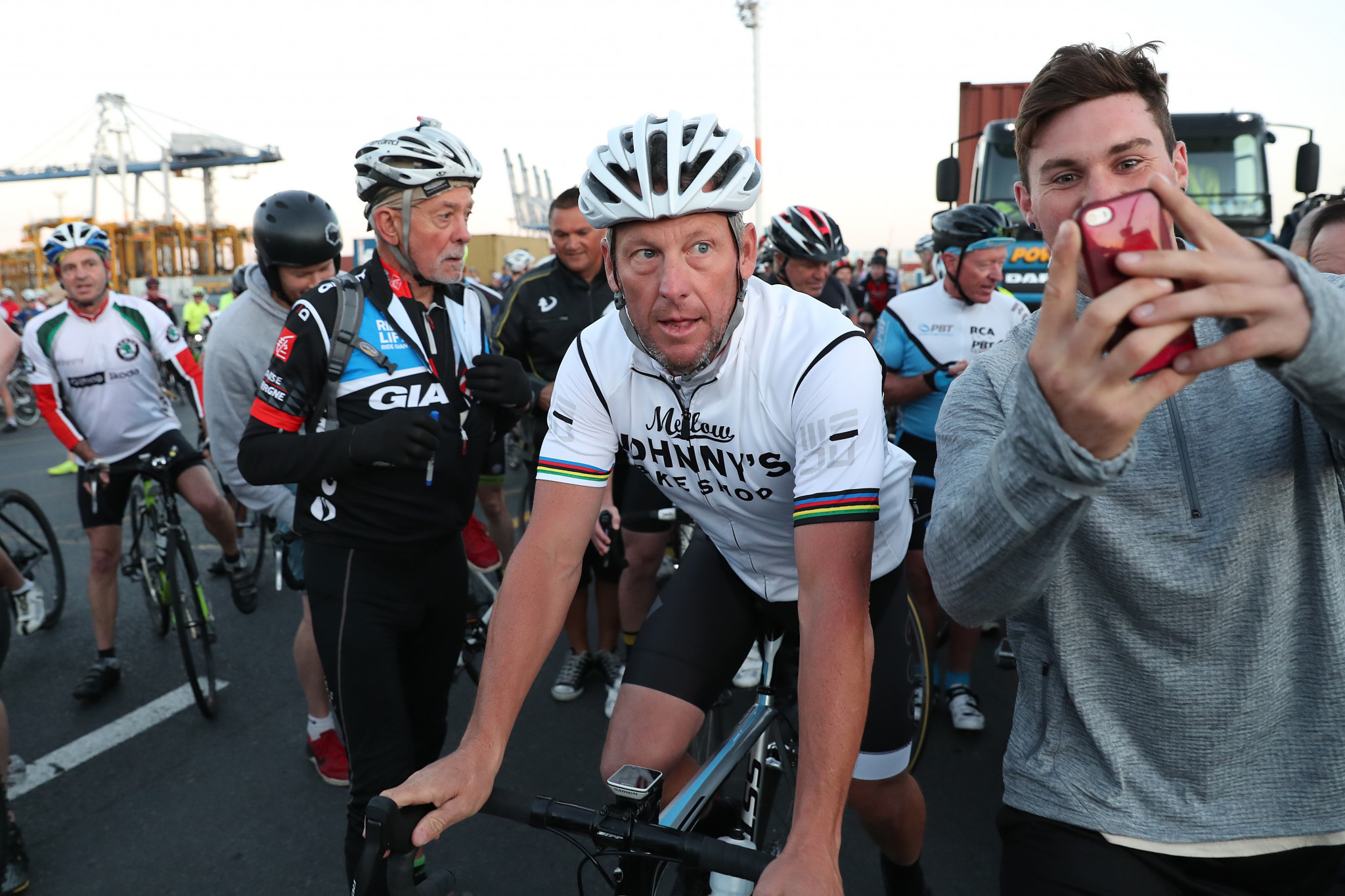 More than 50 witnesses are expected to be called to testify at the civil lawsuit trial against disgraced cyclist Lance Armstrong.

The suit, which will be heard in Washington D.C, was originally filed by Floyd Landis, who also rode on the U.S Postal Service Team alongside the Texan before turning whistleblower.

Proceedings are expected to begin on May 7, although it remains possible an out-of-court settlement could be reached beforehand.

According to Cyclingnews, the witnesses have been given subpoenas by the United States District Court to provide evidence.

They previously provided evidence to the United States Anti-Doping Agency (USADA) which ultimately led to a reasoned decision being published against Armstrong in 2012.

Armstrong eventually confessed to doping and was stripped of his seven Tour de France titles, as well as being banned for life.

In 2013, he was also stripped of a bronze medal from the men's road time trial from the Sydney 2000 Olympic Games.

USADA chief executive Travis Tygart and former World Anti-Doping Agency President Richard Pound have also been asked to appear at the case, according to Cyclingnews.

The lawsuit, started by Landis, was joined by the United States Federal Government in 2013.

They are seeking to recover sponsorship funds paid by the U.S Postal Service to the team between 1998 and 2002 under the False Claims Act.

A total of $32.3 million (£22.9 million/€26.2 million) was paid to sponsor the team, but under the act, the amount reclaimed could be trebled should they win the case.

It has been previously suggested that the case could cost Armstrong nearly $100 million (£71 million/€81million), should he lose.

The Government argue Armstrong was in breach of the team's sponsorship contract, due to the fact he doped and then concealed it with false statements.

Armstrong's legal team have claimed the U.S Postal Service suffered no damages, asserting that they received far more in value from the sponsorship than the amount they paid to the team.

Should the Government proceed to win the case, Landis, who was himself stripped of his 2006 Tour de France title after a positive test, could collect up to 25 per cent after he filed the initial lawsuit.

A request to have the case dismissed by Armstrong was turned down in February 2017, with proceedings initially set to begin in November.

The case was then pushed back to May due to a scheduling conflict for one of Armstrong's lawyers.

Armstrong had been due to attend this year's Tour of Flanders on Sunday (April 1) after being invited as a guest of honour by their Business Academy.

The American has now pulled out of an appearance at the International Cycling Union WorldTour race, with Belgium national football team manager Roberto Martinez stepping in as a replacement.

"I was very much looking forward to being in Belgium for this year's Tour of Flanders, and regret that a private family matter has prevented me from being there with you all to enjoy what will no doubt be an exciting day of racing," Armstrong wrote on Facebook.

"As I'm sure many of you can relate, my family comes first, and I unexpectedly need to be close to home at this time.

"I'll be following all the action from Texas, and there in spirit as a long-time fan of this historic, always action-packed race.

"I'd like to convey my thanks to Wouter Vandenhaute for inviting me to be here to celebrate another year of this true cycling Monument and Roberto Martinez for stepping in when I'm regrettably not able to be there with you.

"I look forward to returning to Flanders in the future and celebrating this special tradition, one of the greatest in all of sport, beside all of you."