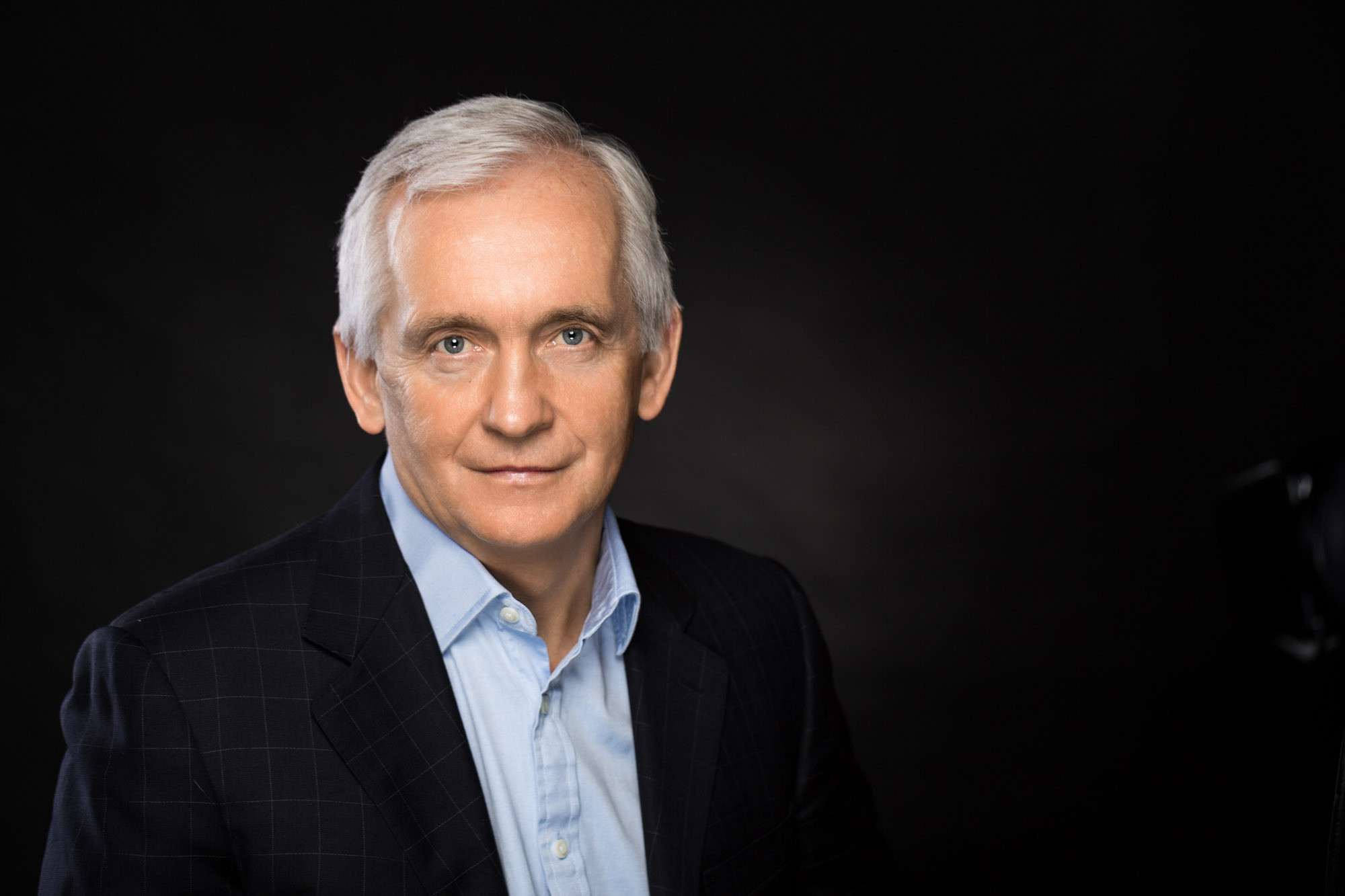 Disgraced cyclist Lance Armstrong has hit out at one of the journalists who was involved in exposing his doping, after it emerged that Irishman David Walsh has given a character reference for a convicted paedophile.

The 1993 professional world champion, whose seven Tour de France wins and other results dating back to August 1998 were declared void in 2012, had sued Walsh and The Sunday Times for libel in 2004 after articles appeared referring to the doping scandal.

Walsh has been on the receiving end of criticism this week after he wrote a character reference for former Irish Times sports writer Tom Humphries who pleaded guilty earlier this year to six offences, dating from 2010 and 2011, including the sexual exploitation and defilement of a child.

Quoted in The Sunday Times this week, Walsh said: "The young girl whose trust Tom betrayed has suffered terribly from this crime.

"I wrote a personal character reference for Tom because we have been friends for 30 years and, despite the serious wrong he has done, I could not abandon him.”

Last week, the Dublin Circuit Criminal Court heard how Humphries had picked the then 16-year-old girl up from her school and brought her to his apartment where he sexually abused her.

The Irish Independent reported that the first contact between the pair was initiated by a text message from Humphries when the victim was 14 years of age and correspondence between them continued for two years.

The court heard that they exchanged 16,000 messages over a three-month period alone.

In her victim impact statement, she said that she went through stages of feeling "physically sick" and that she had lost her childhood.

Humphries is due for sentencing on October 24.

This just warms my heart https://t.co/QrLjncVSqs

I was being facetious and in hindsight I regret it and am very sorry. Most don’t know my history with @DavidWalshST clearly. https://t.co/Bn0i3vqbgG

Armstong tweeted a link to a story about Walsh's character reference last night with the message: "This just warms my heart."

In a later tweet, however, Armstrong wrote: "I was being facetious and in hindsight I regret it and am very sorry.

"Most don’t know my history with David Walsh, clearly."

The Irish Independent adds that Walsh had described Humphries as a "hugely regarded" and "hugely respected" sports writer.

He has come under fire from campaigners on child abuse, such as renowned Irish playwright Fiona Doyle, who was abused by her father, and who has called on The Sunday Times to sack Walsh.

The controversy follows the same paper's dismissal of columnist Kevin Myers following the publication of a column which was seen by the Campaign Against Antisemitism as using negative stereotypes about the Jewish community, and also follows controversy over remarks about rape by George Hook, a presenter on Irish radio station Newstalk and well-known rugby pundit.

Referring to Walsh and Hook, Doyle told the Irish Independent that they should speak to abuse victims, adding:  "Maybe then they might change their mind, if they spent some time with an abuse victim."

In a further development, the Irish Independent reported today that Walsh gave a 2012 interview which was only broadcast yesterday, describing Humphries as "a great, great man".

Walsh also claimed at the time that he knew "a bit more than most people about the charges and the situation Tom has found himself in".

Walsh was interviewed by Today FM broadcaster Matt Cooper for his radio show, The Last Word, in December 2012, three months after Humphries was arrested on suspicion of child sex offences.

The interview was not aired at the time due to legal reasons.

Walsh featured on the programme to publicise his book Seven Deadly Sins, in which he wrote about his quest to expose Armstrong.

During the interview with Cooper, the Today FM broadcaster asked Walsh whether it was provocative to describe Humphries as a "fine man" in the acknowledgement of his book.

"I don't believe it is provocative at all, it is a statement that I believe to be true," Walsh said.

"I know Tom and I have known him for a long time and he is a great, great man.

"As we know, he is an incredibly talented writer.

"In my view, he is a fine man and I will always believe that.

"I maybe know a bit more than most people about the charges and the situation Tom has found himself in.

"There is no question in my mind that he is a fine man."

Cooper then asked how Walsh would have reacted when someone defended Armstrong, and whether there were any similarities to the Sunday Times sportswriter sticking up for Humphries.

"No Matt, I think the comparison you made is odious, I really do," Walsh said.

"All I am going to say is, I know a damn sight more about it than most people and I believe Tom is a fine man, and in the end that will come out and people will understand he is a fine man.

"And I guarantee you, anyone who knows Tom and has remained in touch with him over the last two and a half years, will offer you exactly the same view that I am offering.

"They will have no doubts and Tom has shown himself to be a fine man through this."

Paul Howard, a journalist who was named as Sports Journalist of the Year in 1998 for his investigation of eating disorders among Irish athletes, has told the Irish Independent that Walsh approached him in 2011 or 2012 to set up a magazine for the financial benefit of Humphries.

"He gave me to understand it [the magazine] was essentially for Tom's benefit as Tom couldn't work," Howard said.

"And he asked me to write for it."

"I was really, really shocked.

"I think from memory I just told David I was too busy and I wasn't interested.

"To be honest I just wanted to get him off the phone.

"I just felt really uncomfortable having a conversation like that.

"I am annoyed now that David would have tried to co-opt me into some kind of campaign to rehabilitate Tom."

The Sunday Times is refraining from comment on Walsh's situation until Humphries is sentenced.