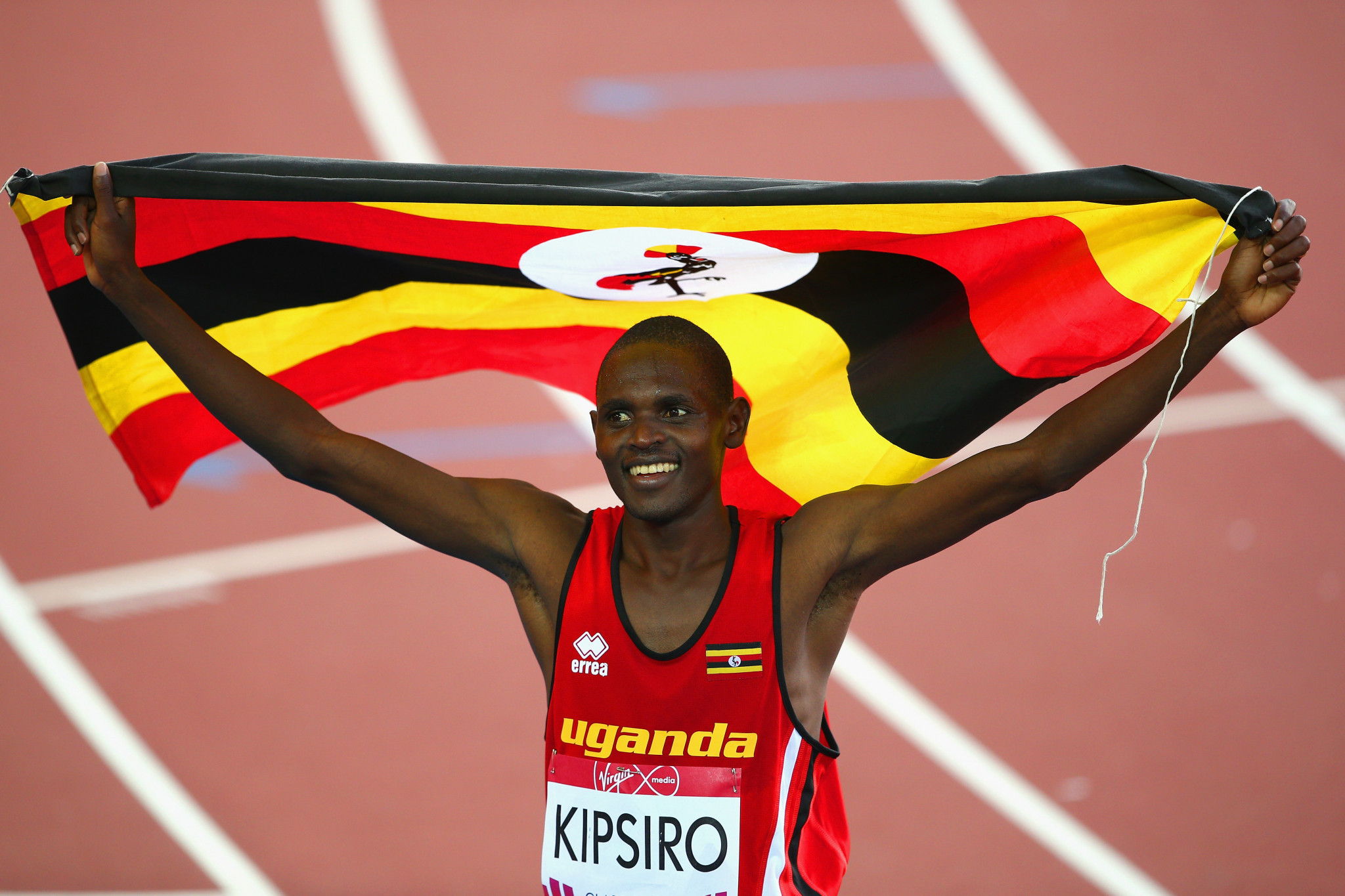 Uganda have dropped triple Commonwealth Games gold medallist Moses Kipsiro from their Gold Coast 2018 team as he only wanted to race in the marathon.

He was due to again race over 10,000m in the Australian city in April but according to ESPN the marathon was his only focus.

This has led to him being left out of the squad as the Uganda Athletics Federation (UAF) believes it has better options over 26.2 miles.

"We decided that since we already had athletes with better times than Kipsiro in marathon, we had to drop him," UAF President Dominic Otuchet said.

"Since Kipsiro gave us a condition to be on the marathon team and not to defend his 10,000m gold medal, we decided to drop him and include Thomas Ayeko instead."

He will not be the only high-profile name missing from the Ugandan athletics team.

Stephen Kiprotich, who won Olympic marathon gold at London 2012, has opted to run in the Hamburg Marathon on April 29 instead.

Gold Coast 2018 begins on April 4, with the men's marathon scheduled for April 15.