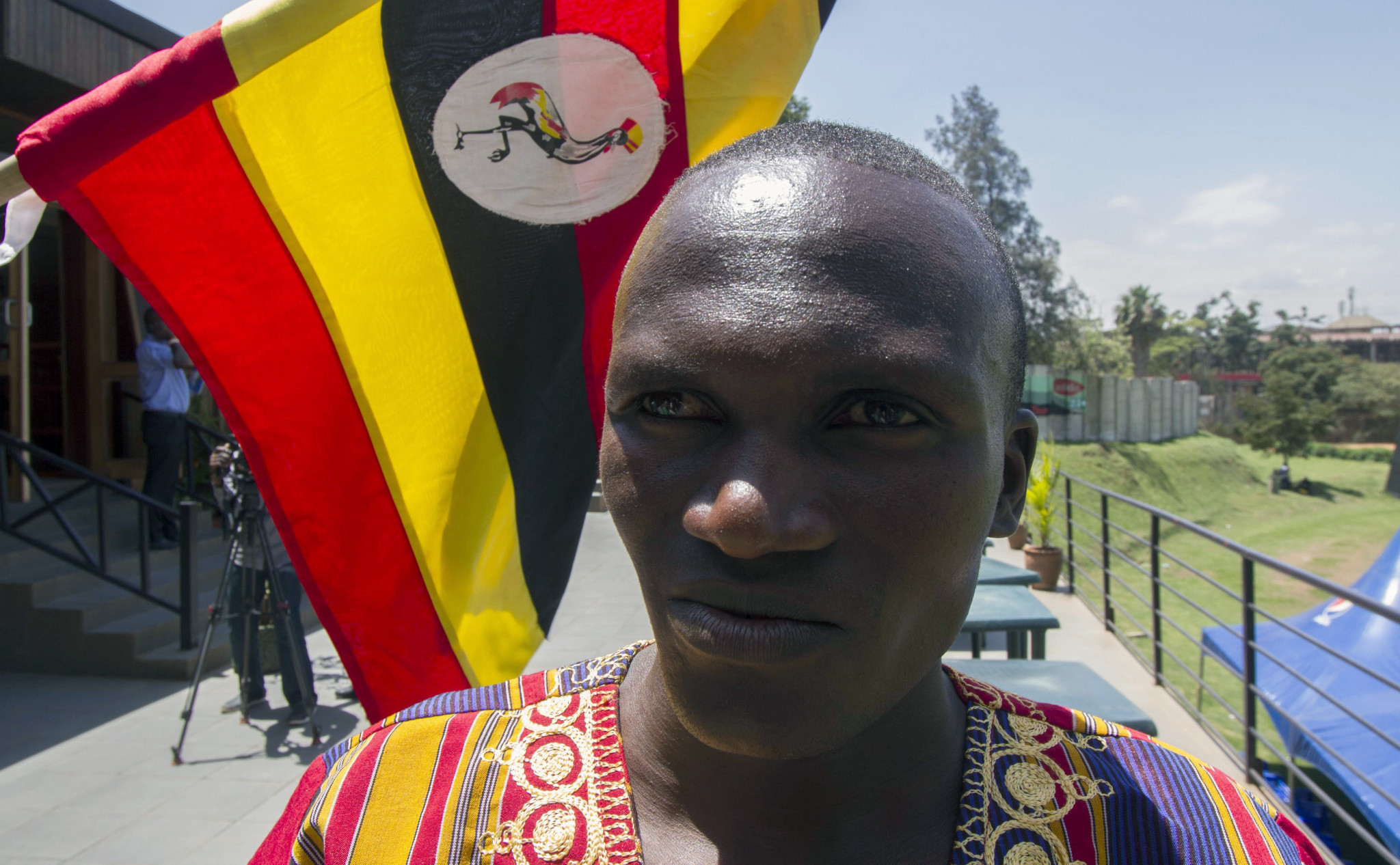 Olympic marathon gold medallist Stephen Kiprotich has announced that he will not compete at the Gold Coast 2018 Commonwealth Games in April.

The Ugandan London 2012 winner has opted to focus on the Hamburg Marathon instead, taking place in the German city on April 29.

Gold Coast 2018 begins on April 4 with the men's marathon scheduled for April 15.

"Kiprotich communicated to us that he will not be part of the Commonwealth Games since his focus is the 2018 Hamburg Marathon," Uganda Athletics Federation administrator Timothy Masaba told ESPN.

Kiprotich also won the world title in 2013 with his compatriot Solomon Mutai, the world bronze medallist in 2015, also set to miss Gold Coast.

Their withdrawals follows criticism in Kenya after their better-known runners decided not to compete at the Commonwealth Games.

Among those who turned down the opportunity to run are Geoffrey Kamworor, who has chosen instead to concentrate on winning a third consecutive International Association of Athletics Federations World Half Marathon Championship in Valencia.