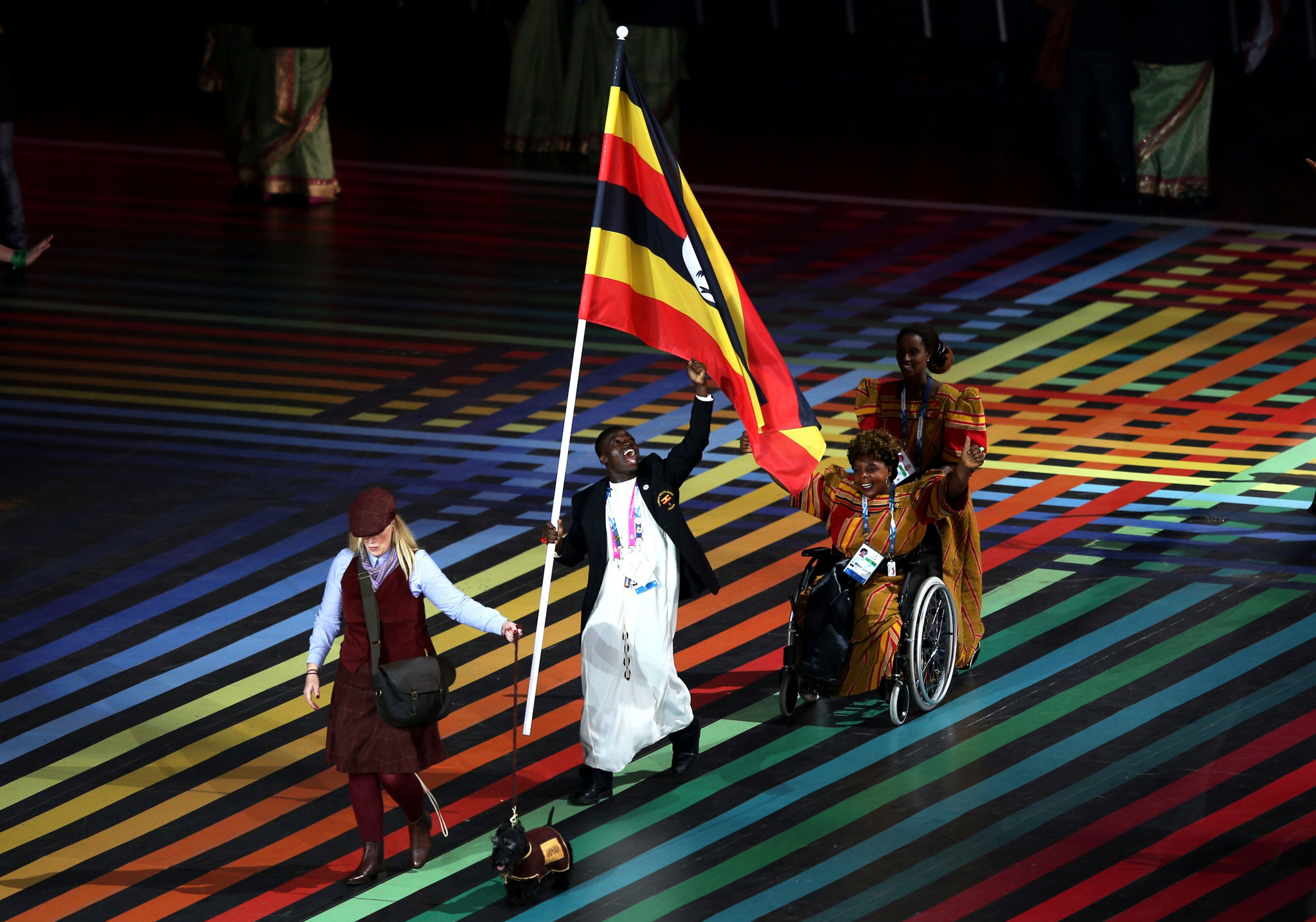 The country's Chef de Mission and UOC vice-president Beatrice Ayikoro was quoted by Chinese news agency Xinhua that the tests were being introduced to avoid a "dangerous" situation in which unsuitable athletes are taken to the Games.

"The Uganda Olympic Committee (UOC) medical team will make sure it checks for pregnancy, injuries and doping," she was quoted as saying.

But the UOC claimed to be "shocked and surprised" by these comments and deny that Ayikyoru even spoke to Xinhua.

"For the record, CGAU does require that athletes are screened for injuries or illness such as malaria to ensure that they are fit and able to participate in [the] Games," said a statement sent to insidethegames by UOC and CGAU President William Blick and secretary general Donald Rukare.

"Pregnancy tests are not and have never been part of this screening or testing.

"We also request athletes to declare any medication they are taking which is in line with the anti-doping framework under the World Anti-Doping Agency.

"CGAU remains firmly committed to promoting the best interests of our athletes and ensuring that we support them to perform optimally during the Games."

The Commonwealth Games are taking place in the Australian city from April 4 to 15.

Uganda have qualified in men's rugby sevens and will compete in netball for the first time.

They are also set to feature in other sports including swimming, athletics, table tennis, squash, cycling, shooting, badminton, weightlifting and boxing.

Two Ugandan rugby sevens players failed to return home from Scotland and were discovered the following year playing for an amateur club in Wales.