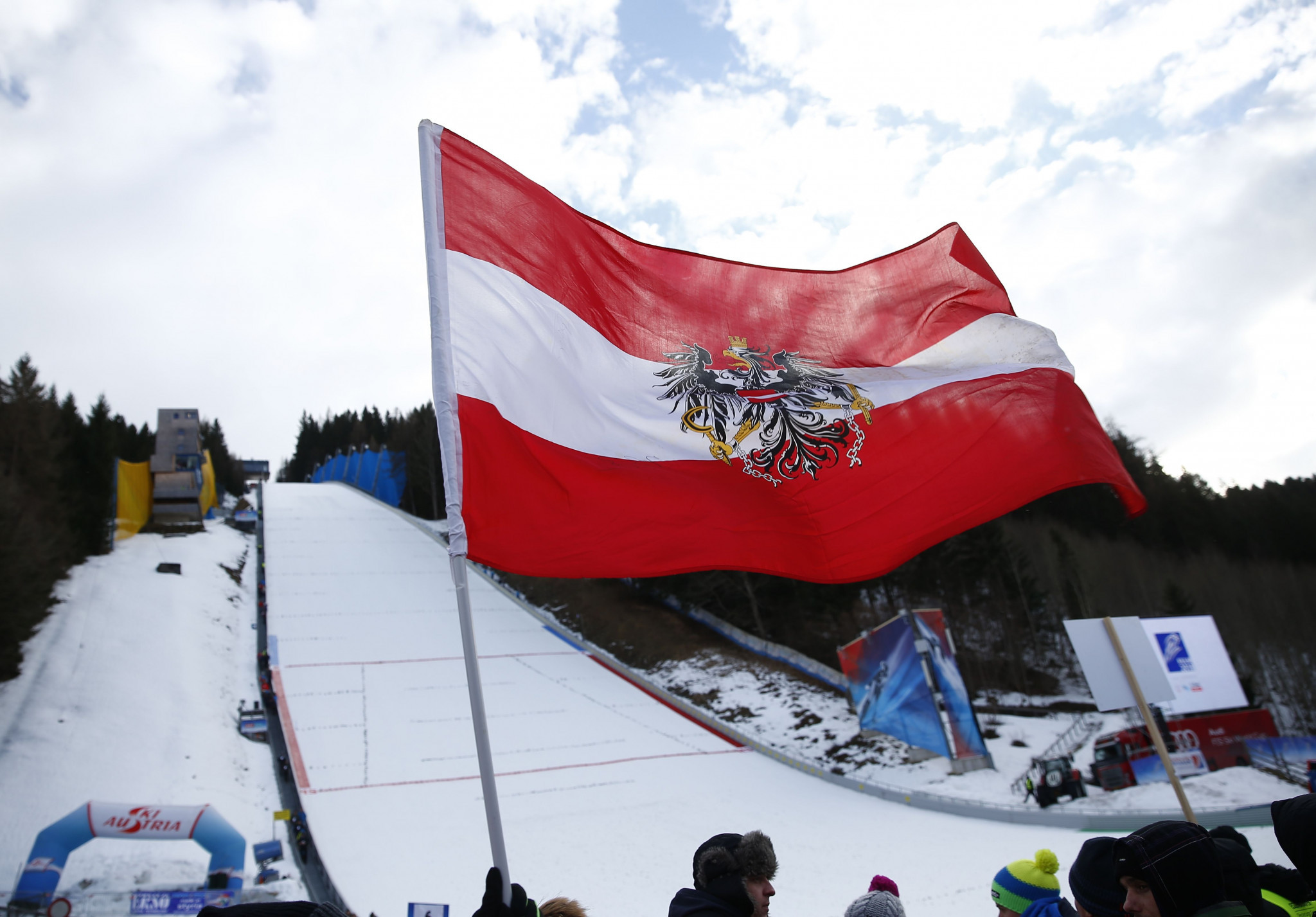 Nearly half of residents in the state of Styria would support the Graz and Schladming joint bid for the 2026 Winter Olympic and Paralympic Games, a local poll has claimed.

The poll was conducted by research company bmm, who are located in the state where the two cities are located.

Results of the poll, published in Austria's largest newspaper, Kronen Zeitung, state that 12.7 per cent of respondents "absolutely want the state of Styria to apply".

A further 33.3 per cent were claimed to be supportive of the joint bid, but on the proviso that costs remain within an agreed framework.

It was claimed that 33.1 per cent were in clear opposition to the proposal, while 20.9 per cent expressed no opinion.

The poll stated that 44.7 per cent of respondents in Graz, the state capital, were in favour of the bid.

Other districts within the state varied in their support, with the highest backing coming in the Obersteiermark West region, where Schladming is located, and where 64.4 per cent were in favour.

The lowest backing was in the Sudoststeiermark district were 30 per cent backed the bid.

This indication of public support comes as the prospect of a referendum in the region appears increasingly likely.

The Communist Party of Austria is already collecting signatures for a ballot with 10,000 names reportedly needed to force a vote.

A total of 53.35 per cent of those who voted rejected the idea in the public ballot in the Tyrol city in October.

Mayors of both cities - Siegfried Nagl for Graz and Jürgen Winter for Schladming - announced a plan to launch a joint bid in January.

It would be expected that Schladming would host Alpine skiing while ice sport events would take place in Graz.

An International Ski Federation Slalom World Cup leg is held in Schladming every year, while the Alpine World Championships also took place there in 2013.

Nordic competitions could take place in nearby Ramsau and Bischofshofen, it has been reported, with freestyle skiing and snowboard held in Kreischberg and biathlon in Hochfilzen.

It is possible that speed skating and sliding could take place over the German border, in Inzell and Königssee respectively.

At Pyeongchang 2018, Stoss said the two Mayors "would like to do it without a referendum".

The Austrian bid will likely face competition from Swiss city Sion, Sapporo in Japan and Calgary in Canada.

Swedish capital Stockholm could also enter the race, while an Italian bid from Milan or Turin is possible.

Erzurum in Turkey are set to decide in the coming days whether they will enter the bid race.