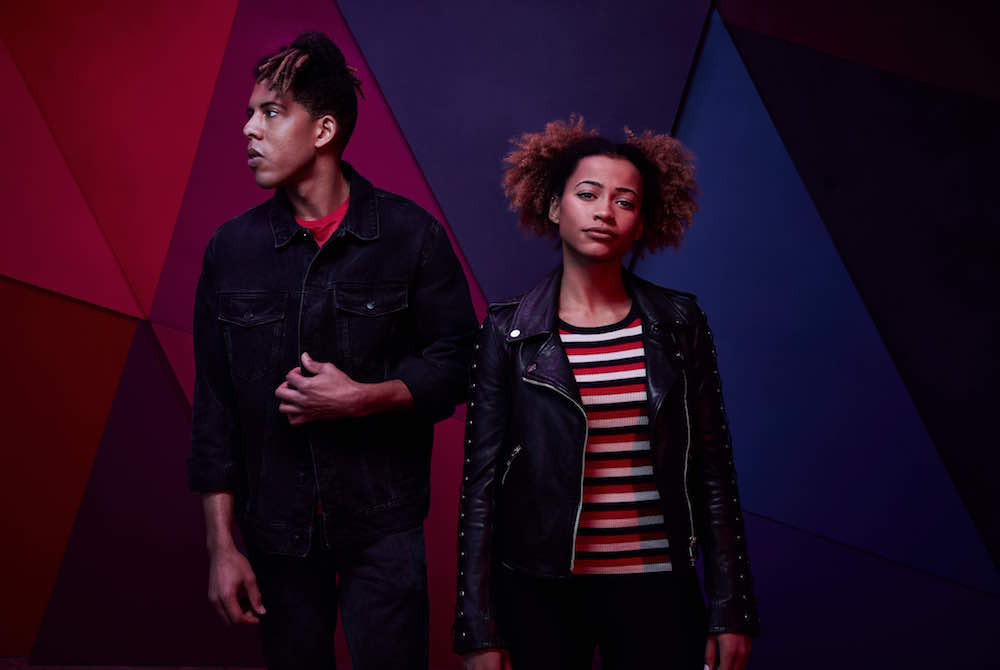 A reimagined version of Jerusalem has been unveiled as Team England’s official anthem for next month's Commonwealth Games in the Gold Coast.

It has been claimed the campaign seeks to build on the theme of "home support".

Britain’s Got Talent winner Tokio Myers, a pianist and producer, worked on the version with lead vocals being provided by Jazmin Sawyers.

Sawyers earned a Commonwealth Games silver medal in the long jump at Glasgow 2014 and has been named in England’s team for Gold Coast 2018, due to take place between April 4 and 15.

"It’s always an honour representing Team England in the Games so it’s even more special to be singing vocals on Jerusalem - The Official Anthem of Commonwealth Games England," said Sawyers.

"Especially because I was able to record it in front of my team-mates.

"It’s definitely going to push me harder in training and on the track."

Jerusalem was used as the anthem to represent English athletes competing at Delhi 2010 and Glasgow 2014.

It was chosen following a month-long public vote in the build-up to Delhi 2010, fending off competition from Land of Hope and Glory, used by England at the Commonwealth Games before 2010, and God Save the Queen, the national anthem for the United Kingdom as a whole.

God Save the Queen is currently used for England during most sporting events, including football matches.

Jerusalem's lyrics were written by William Blake in 1804, and were added to music written by Hubert Parry in 1916.

npower’s head of marketing Ed Madden claimed that the reimagined version, recorded alongside a 54 piece orchestra and full choir, will make athletes feel at home at the Games.

"For many of our athletes, the Gold Coast 2018 Commonwealth Games will be their first experience at this level and far away from many of their fans, family and friends when they need them most," he said.

"By reimagining Jerusalem, we want to give athletes the ultimate power of support whilst competing away from England.

"We’re extremely proud to be supporting Team England at such an exciting time for the Commonwealth Games.

"As the only major event to feature able-bodied and Para-athlete competitions together and an equal number of medal events for men and women, it particularly resonated with us.

"It celebrates the best of sport where diversity and equality are embraced and celebrated."

England will be sending their largest overseas team to a Commonwealth Games, with more than 400 athletes set to compete in Gold Coast.