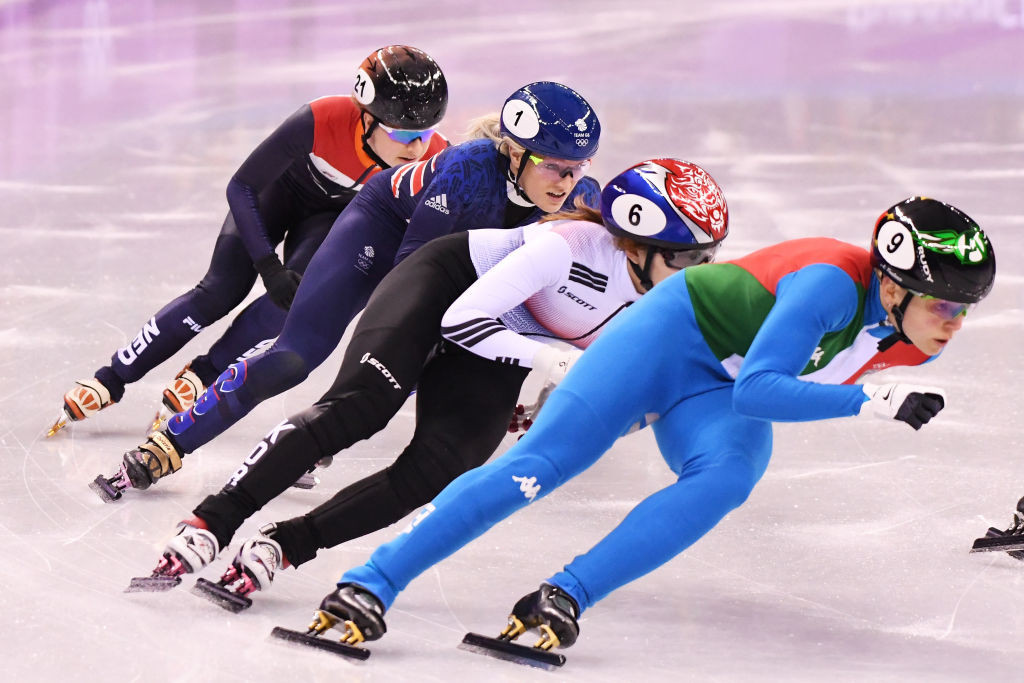 A host of Olympic medallists are set to return to competitive action after a break following Pyeongchang 2018 during the International Skating Union (ISU) World Short Track Speed Skating Championships in Montreal this weekend.

The ISU has confirmed around 150 athletes will compete at the event, due to be held from tomorrow to Sunday (March 18) at the Maurice-Richard Arena.

The skater with the combined best points will be crowned overall world champion.

Choi Min-jeong will be among those hoping to capitalise on the absence of Britain's Elise Christie, the defending women's champion, after she suffered an injury during another tumultuous Olympic appearance at Pyeongchang 2018.

The battle for the men's crown is likely to be a much more wide-open affair, with seven different skaters finishing at the summit of the podium at the last seven World Championships.

South Korea will again be in the mix as defending champion Seo Yi-ra attempts to bounce back from a disappointing showing at the Olympics, where he claimed only a solitary bronze medal.

Seo's compatriot Lim Hyo-jun, winner of the 1,500m gold medal in Pyeongchang, could be a better bet from the South Korean team.

Wu Dajing of China, who broke the world record on his way to Olympic 500m glory in the South Korean resort, is also among the entrants.