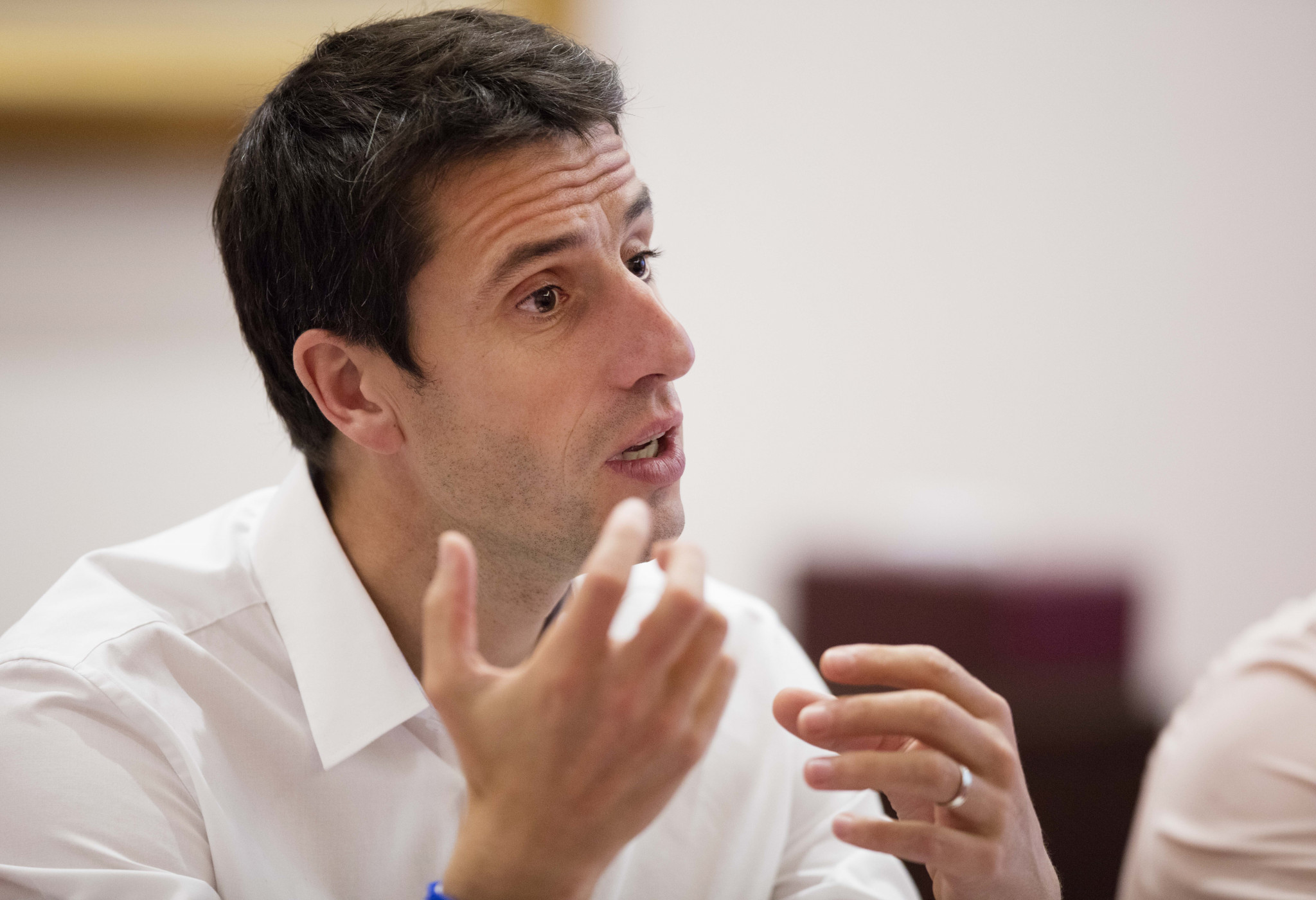 International Olympic Committee (IOC) member and Paris 2024 President Tony Estanguet has claimed that Russia needs to be fully reintegrated back into the international sporting fold as soon as possible but warned the process cannot be rushed.

The Frenchman was speaking to insidethegames here at the Winter Paralympic Games, an event he is attending in his role as head of the 2024 Olympic and Paralympic Games in the French capital.

Russia is competing at these Games under the banner of Neutral Paralympic Athletes due to the current ban on the Russian Paralympic Committee (RPC).

The controversial Report accused Russia of the systematic manipulation of the doping programme at events including the 2014 Winter Olympic and Paralympic Games in Sochi.

The IPC take the opposite stance to the IOC, who recently reinstated the Russian Olympic Committee (ROC) after several members of its members said they wanted to "draw a line" under the Russian doping scandal.

Last week, IOC Executive Board member Nenad Lalovic called for negotiations to resolve the deadlock surrounding Russia’s efforts to be reinstated by the International Association of Athletics Federations (IAAF) and WADA.

Lalovic, a WADA Foundation Board member and United World Wrestling President, suggested that a possible solution could be for acceptance of just the IOC-commissioned Schmid report rather than the WADA-run McLaren one to prove enough.

Estanguet, a member of the WADA Foundation Board as an IOC Athletes’ Commission representative, claimed he supported the idea of making sure progression is made regarding the situation but insists it must take as much time as is necessary.

"[I hope] we’ll be able one day to turn the page on what happened in 2014," he told insidethegames.

"But on the other side, I think we also have to admit that like every situation, we need to treat it with the best manner and have a strong sanction and de-brief - how the sanction was respected by Russia is really important.

"So I’m not in a position to be able to assess the situation exactly, but so far I think it was well conducted in the way that the organisations - the IOC, IPC and IAAF - took time to really analyse the situation, decided to impose sanctions and now after the sanction, when the sanction is over, it’s important to start from a new period."

"But for that, we need to make sure that they comply with the rules in terms of anti-doping.

"So it’s not my role but of course, I support the idea of having progress and making sure that by Tokyo [2020], or, I don’t know exactly when it will be possible, but as soon as possible, we have Russia in sport again."

Both the IAAF and WADA have expressed frustration at the lack of progress made by Russia.

It has culminated in the IAAF threatening to take further action in July should steps forward not be taken.

Like the RPC, central issues impacting on the Russian Athletics Federation membership of the IAAF are the reinstatement of RUSADA and acknowledgement of the findings of Canadian lawayer's Richard McLaren’s report into doping in the country.

Russian officials have repeatedly said they will not accept the findings, however, leaving RUSADA deadlocked with WADA and in turn the IAAF.

Russian athletes competed under the banner of Olympic Athletes from Russia at last month's Winter Olympic Games here before the reinstatement of the ROC.