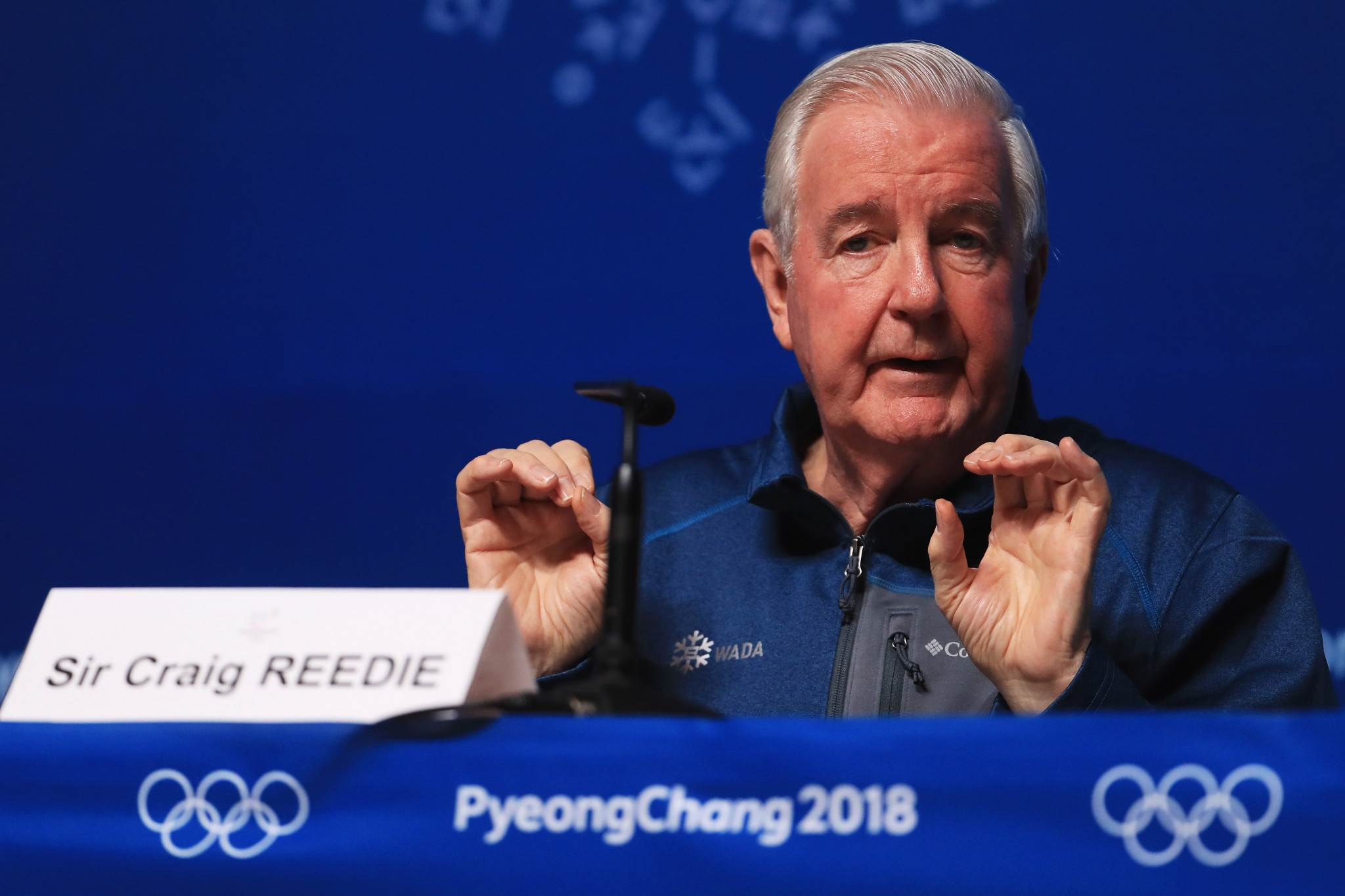 It was later confirmed by the IOC, who said the decision had come after all remaining tests from the neutral Olympic Athletes from Russia (OAR) team had come back negative from Pyeongchang 2018.

Russia were suspended and forced to compete under the OAR name at the Winter Olympics in South Korea last month due to their "systemic manipulation" of the anti-doping regime at Sochi 2014.

Two failed drug tests by Russian athletes at Pyeongchang 2018 proved key in the suspension not being lifted in time for the Closing Ceremony on Sunday (February 25).

An IOC Executive Board ruling on December 5 had said that the ban could be lifted before the Closing Ceremony - meaning Russian athletes could march under their own flag - so long as they had honoured the "letter and spirit" of eligibility requirements.

On the day of the Closing Ceremony, OAR implementation group chair Nicole Hoevertsz stated the panel had recommended the suspension be lifted immediately once the IOC received notification from her that there had been no further positive doping cases involving any of the OAR athletes.

At the time, WADA said they "acknowledged" the IOC's decision but stopped short of supporting it.

Sir Craig has now stated he would have preferred the sanction to have remained in place for a longer period of time.

"I would have preferred a slightly longer period, because that might have given me and the World Anti-Doping Agency a little more time to try to get the Russian Anti-Doping Agency to be fully complaint," he told the BBC World Service.

"They have decided to restore their status."

RUSADA has been non-compliant since a report revealed systemic doping in athletics in November 2015.

They were given a boost in their recompliance effort after they were allowed to resume testing last June.

Two key areas of a road-map, agreed with WADA, remain outstanding, however.

This led to WADA rejecting an appeal by RUSADA to be made complaint again in November.

While Sir Craig admits the organisation has made progress, he believes continued suspension of the ROC may have helped encourage Russia to meet the final two conditions.

These are an acknowledgement of the crisis and access to Moscow Laboratory.

"We have been working hard with them and have completely rebuilt their structure, rebuilt their personnel and they are now a pretty reasonable organisation," Sir Craig said.

"We have an agreed road-map with Russia and there are two conditions in that road-map that are outstanding.

"One is that they need to acknowledge the various reports which had been issued by McLaren and Schmid that there was systemic manipulation of the process.

"The second is access to the Moscow Laboratory and we have even offered to do that in cooperation with their own investigative people.

"There is no reason in my point of view, that they can't bring this difficult issue to an end.

"To that extent, maybe a little longer before the ROC was reinstated would have helped."

There is, however, no indication that Russia is likely to back down and admit to the findings of the McLaren or Schmid reports.

Jim Walden, the lawyer for former Moscow Laboratory director Grigory Rodchenkov, has offered a stronger rebuke of the IOC decision to lift the suspension.

Much of the evidence surrounding Russia's doping scheme came from Rodchenkov, who turned whistleblower and is now in hiding in the United States.

“[Thomas] Bach and the IOC treat Russia and its glaring acts of aggression with cowardice and appeasement," Walden said in a statement.

“Weakness in the face of evil results in no good outcomes.

“What Russia did at Sochi was evil directed at the Olympics and clean athletes.

“Its reaction since — lies, blame, threats and retaliation — is a broader form of evil.”