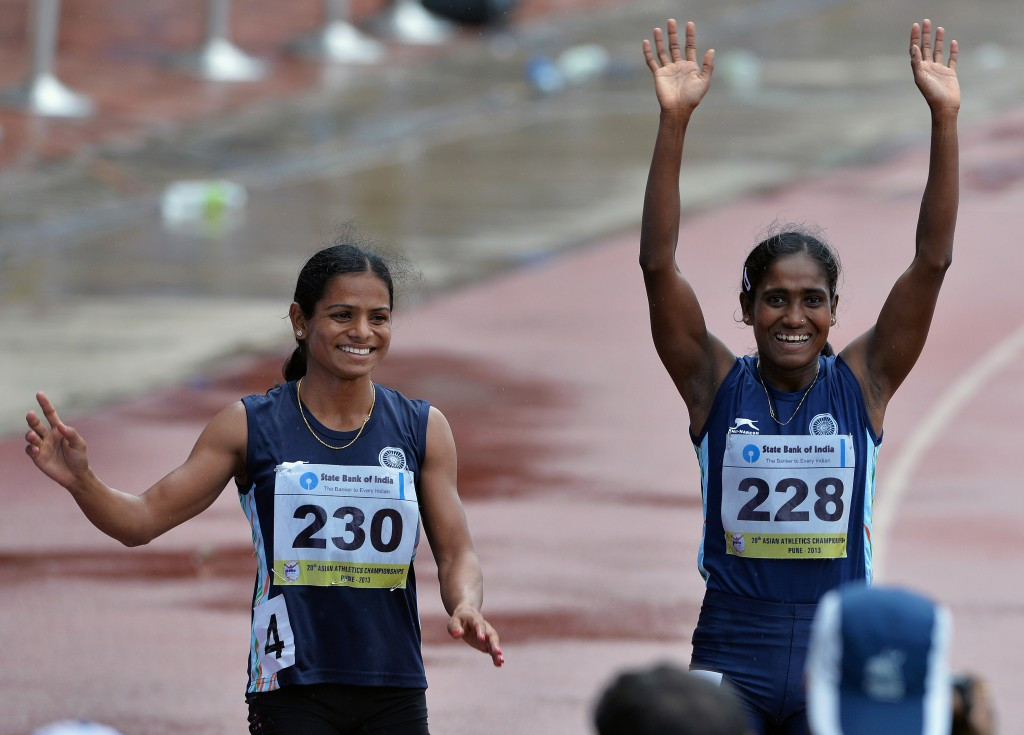 Rules made by the International Association of Athletics Federations (IAAF) requiring female athletes with high levels of male hormones to obtain medical clearance to compete have been suspended by the Court of Arbitration for Sport in Lausanne.

The IAAF introduced the rules in 2011 after South Africa’s Caster Semenya had been sidelined for almost a year after winning the world 800 metres title in 2009 as an 18-year-old.

But CAS today issued an interim award in the case brought against the IAAF by India’s 19-year-old sprinter Dutee Chand - who was barred from competing in last year’s Commonwealth Games in Glasgow by the Athletics Federation of India – which maintains the world athletics body has failed to prove that women with naturally high levels of testosterone have a competitive edge.

Chand was cleared to compete by the panel, which gave the IAAF until July 24, 2017, to present new scientific evidence to back its rules on hyperandrogenism – the presence of high levels of testosterone.

If no evidence is presented within that deadline, the ruling will be declared void.

"In the absence of such evidence, the CAS Panel was unable to conclude that hyperandrogenic female athletes may benefit from such a significant performance advantage that it is necessary to exclude them from competing in the female category," the court's interim ruling said.

In response, the IAAF said the rules were passed after "a lengthy and comprehensive consultation" with the International Olympic Committee.

"The IAAF will now meet as soon as possible with its experts and with the IOC and its experts to discuss how best to address this interim ruling," the statement added.

Chand challenged the legal validity of the IAAF's rules at a four-day hearing at CAS in March rather than submitting to undergoing medical treatment.

The court panel of three lawyers said officials at the Monaco-based governing body had acted with good intentions.

"The panel wishes to reiterate that its conclusion does not reflect any bad faith or incompetence on the part of the IAAF," the ruling said.

In the Semenya case, the athlete was eventually cleared by the IAAF to return to competition, and won an Olympic silver medal in the 800m at London 2012.

The court's 161-page ruling noted that the IAAF has dealt with other athletes under the hyperandrogenism rules since April 2011.

The exact number was redacted in the document.

"None of the athletes involved has ever been named in the press as the subject of an investigation," the ruling stated.