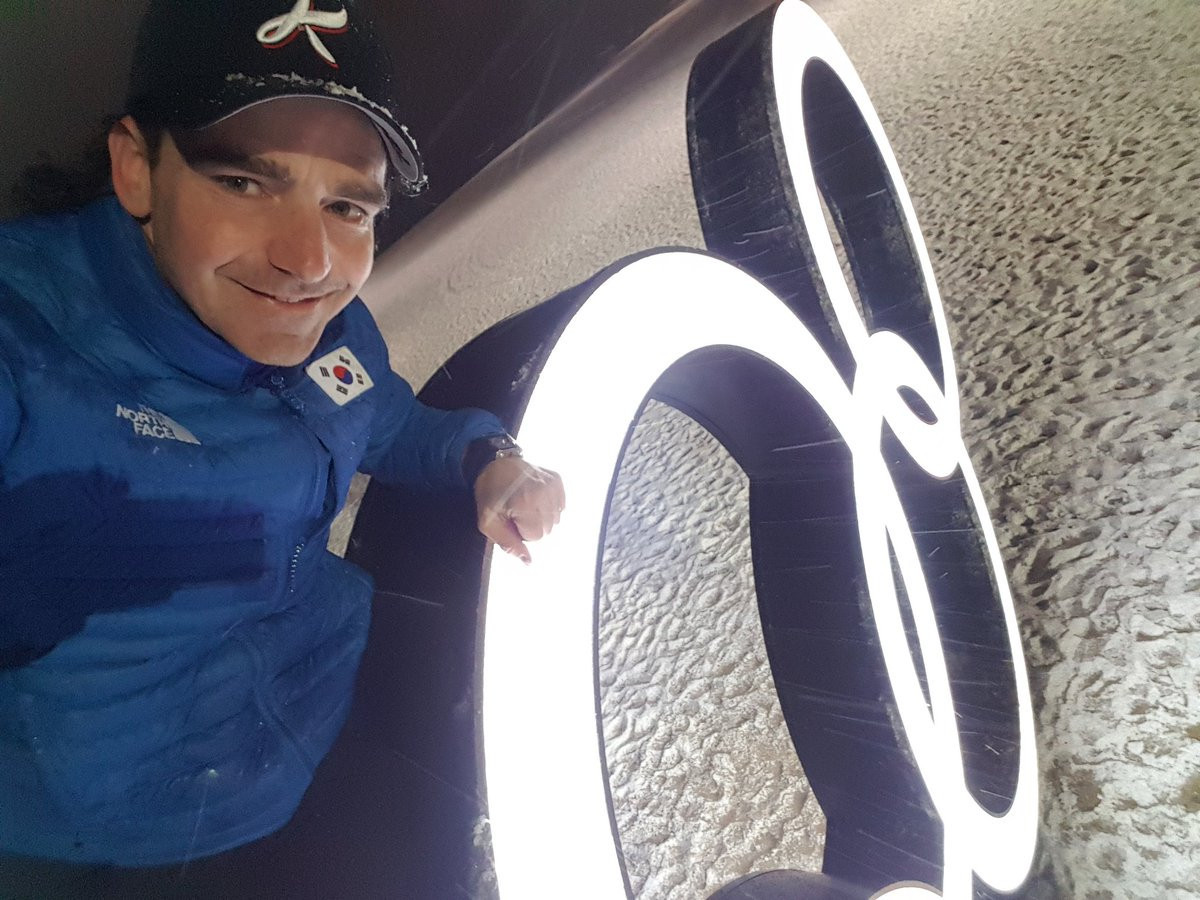 The Korean Skating Union (KSU) have announced that Dutchman Bob de Jong, the South Korean speed skating coach, has left the country following the expiry of his contract today.

The KSU, however, have also stated that they are considering extending De Jong's deal, depending on the views of skaters and other coaches.

As reported by Yonhap, a KSU official said: "Bob de Jong is returning to The Netherlands for visa-related matters, but we'll continue to talk.

"The Olympics just ended, and so we'll have to start gathering opinions [from athletes and coaches]."

De Jong, a gold medallist in the 10,000 metres event at Turin 2006, led South Korea to seven medals at this month's Pyeongchang 2018 Games - their highest-ever medal tally for a single Winter Olympics.

Only The Netherlands collected more speed skating medals in Pyeongchang than the hosts.

In a blog on a Dutch speed skating site during Pyeongchang 2018, De Jong described his exuberant celebrations.

"I have built up a solid relationship with those skaters and staff and I wanted to celebrate that success with them," he said.

"It may sound crazy, but if you have worked together so closely, then as a Dutchman you can also be very happy with success for Korea."

One of the athletes that De Jong coached was his former Olympic rival Lee Seung-hoon, who won gold in the men's mass start and silver in the team pursuit at Pyeongchang 2018.

Another skater De Jong coached, Kim Min-seok, who won two medals at Pyeongchang 2018, has been named as the grand prize winner at the Korean Sport and Olympic Committee (KSOC) Awards - the country's top sporting prize.

On receiving the award, Kim said: "This is a great honour for me.

"I'll also try to post good results at the 2022 Winter Olympics in Beijing."