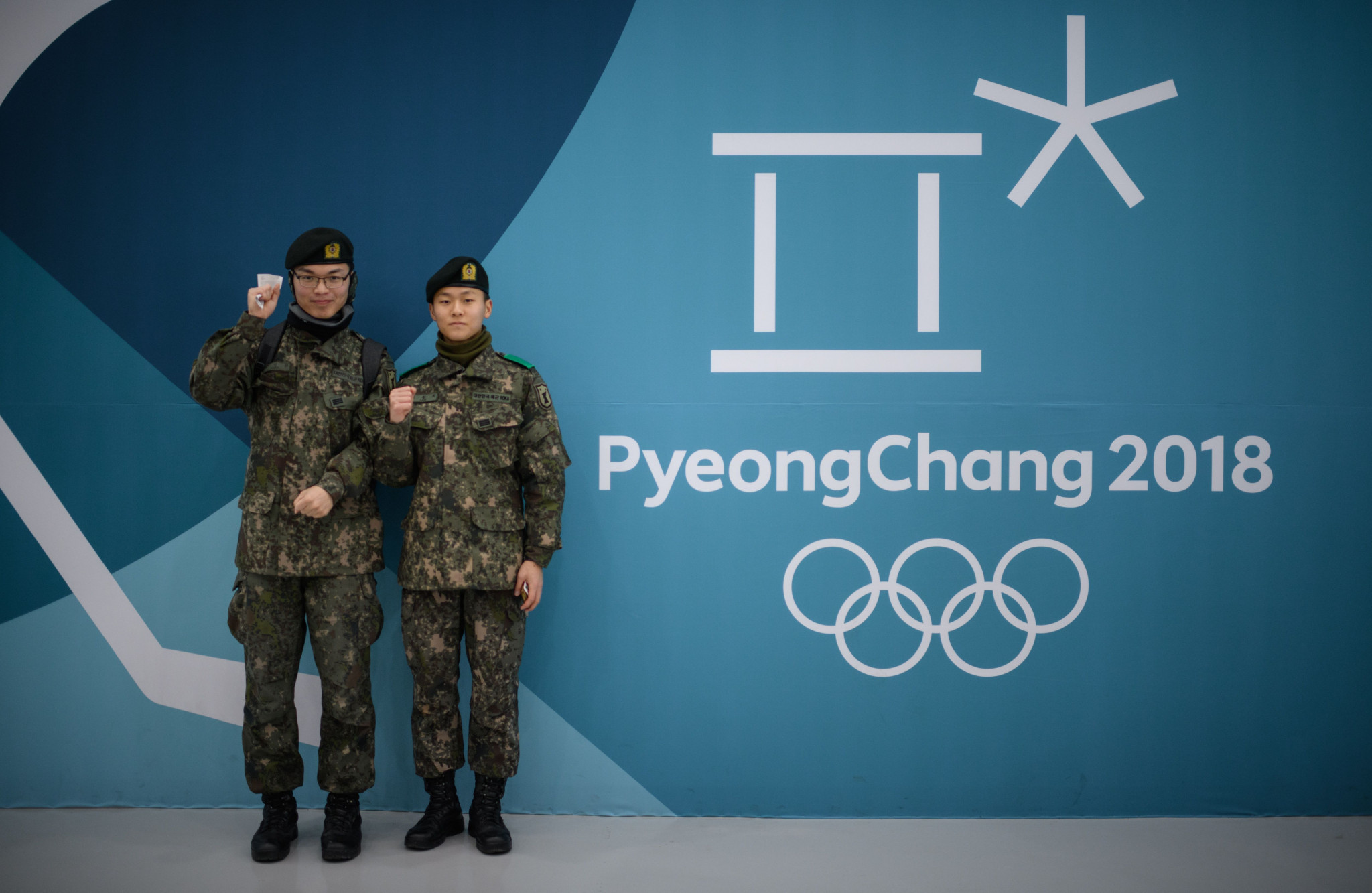 Seven South Korean medallists from their home Pyeongchang 2018 Winter Olympics may not have to do their mandatory military service.

All South Korean men between the ages of 18 and 35 are conscripted into military service for approximately two years, but athletes who earn Olympic medals or Asian Games gold medals are "partially exempt".

Yun became the first Asian to win an Olympic gold in sliding sports when he claimed the skeleton title in Pyeongchang, whilst Seo was part of the four-man bobsleigh team that won silver.

Chung a silver medallist in the men's team pursuit, is currently exempt from service due to being just 16-years-old.

However, his recent medal means he will be eligible for special exemption when he gets conscripted.

Lim claimed gold and bronze in the 1,500m and 500m short track speed skating events with Hwang winning silver in the 500m.

The seven athletes will still have to fulfil their military service but, instead of serving for two years and staying in barracks, they will only have to do four weeks of basic training.

They will not be required to stay in the barracks.

After the four-week course, they will become servicemen in arts and sports, according to the conscription law.

They will officially be soldiers for two years and ten months, but will be free to compete in international and club competitions.

South Korean international footballer Ki Sung-yeung, who plays for Premier League team Swansea City, was conscripted in August 2016 but only had to serve four weeks as he was part of the South Korean team that won bronze at the London 2012 Olympics.