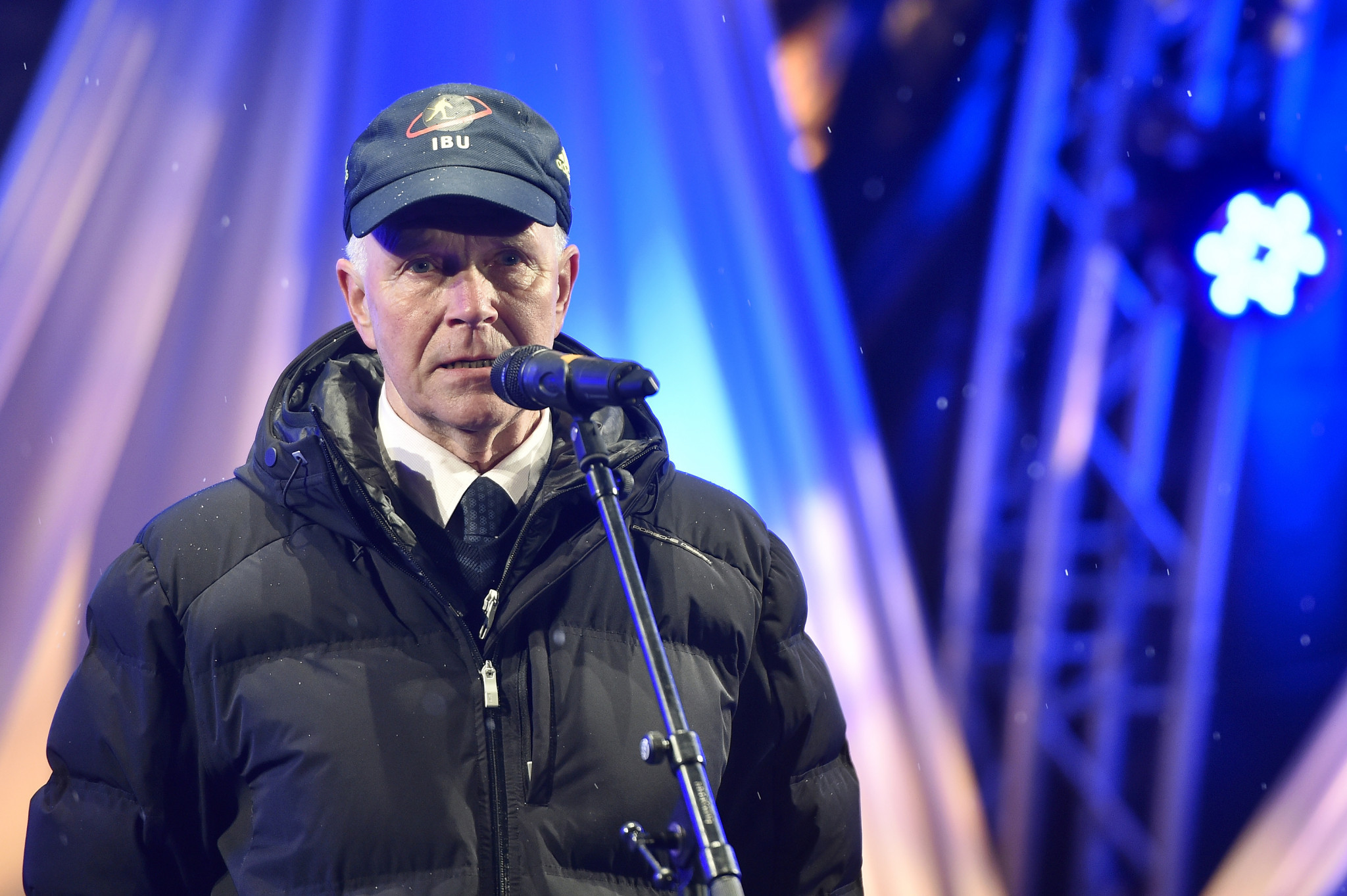 International Biathlon Union (IBU) President Anders Besseberg has defended the decision to keep the World Cup Final in Tyumen following criticism from athletes but has admitted boycott threats are likely to continue as long as the Russian Anti-Doping Agency (RUSADA) remains non-compliant.

Besseberg told insidethegames at the 2018 Winter Olympic Games here that the IBU had "acted in the right way according to the evidence on the table" throughout the entire saga.

The United States, Canada and the Czech Republic, however, have all signalled their intention to boycott the event in the Russian city next month.

In a hard-hitting statement released on Friday (February 23), US Biathlon criticised the decision by the IBU, which insidethegames understands was not unanimous, to keep the competition in Russia despite the country's doping scandal.

They claimed it sends an "outrageous message of anti-doping indifference to the world".

"In support of clean sport and our own physical safety, we cannot in good conscience participate," the governing body added.

Others, including Olympic pursuit silver medallist Sebastian Samuelsson of Sweden, have been subjected to online abuse and threats after speaking out on the event remaining in Russia.

Russia was at risk of losing the World Cup Final in Tyumen and two second-tier IBU Cups in Uvat and Khanty-Mansiysk next month.

The IBU instead confirmed the scheduled events in Russia would take place as planned, sparking an angry response from athletes.

Once again, an athlete who speaks out about #russiadoping gets subjected to abuse. Sample: “your whole family will die”. All for not wanting to compete in a country that’s not WADA-compliant. Stay strong @SebbeSamuelsson! #biathlon https://t.co/AxIq1wQjqt

The worldwide governing body cited the fact that the competitions were awarded to the country before RUSADA was declared non-complaint as the reason behind the IBU Executive Board's decision.

Bessberg, a Norwegian who has been IBU President since 1992, denied accusations from athletes and other critics that his organisation had been too lenient in dealing with Russia.

"It is not right to say we have been soft and we have acted in the right way according to the evidence on the table.

"I have a good conscience that we have done the right thing and I think that people who know our system well enough know that we have zero tolerance to doping without any question.

"I have full confidence in what we are doing."

The IBU has taken measures against Russia, including relegating them to a provisional member in December, but been condemned in some circles by not doing enough.

Competitors on the IBU World Cup circuit have also expressed their concerns to the IBU Athletes' Committee.

They have accused the IBU of failing to protect clean athletes and called on the governing body to introduce tougher punishments on the scandal-hit nation.

"We have sanctioned Russia in many other ways and the provisional suspension will at least last until the end of this season," added Besseberg.

"I think it can be a lack of really understanding the problematic situation.

"Here I understand the athletes because they are not dealing with the details of this problem.

"As long as RUSADA is not compliant, the majority of the athletes say they don’t find it correct to hold events there."

The IBU have always claimed they are not as affected by the Russian crisis as other International Federations as all three athletes implicated in the "systematic manipulation" of the anti-doping system at Sochi 2014 - Olga Zaitseva, Yana Romanova and Olga Vilukhina - are now retired.

The International Olympic Committee Oswald Commission on Zaitseva, however, is among the stronger verdicts delivered.