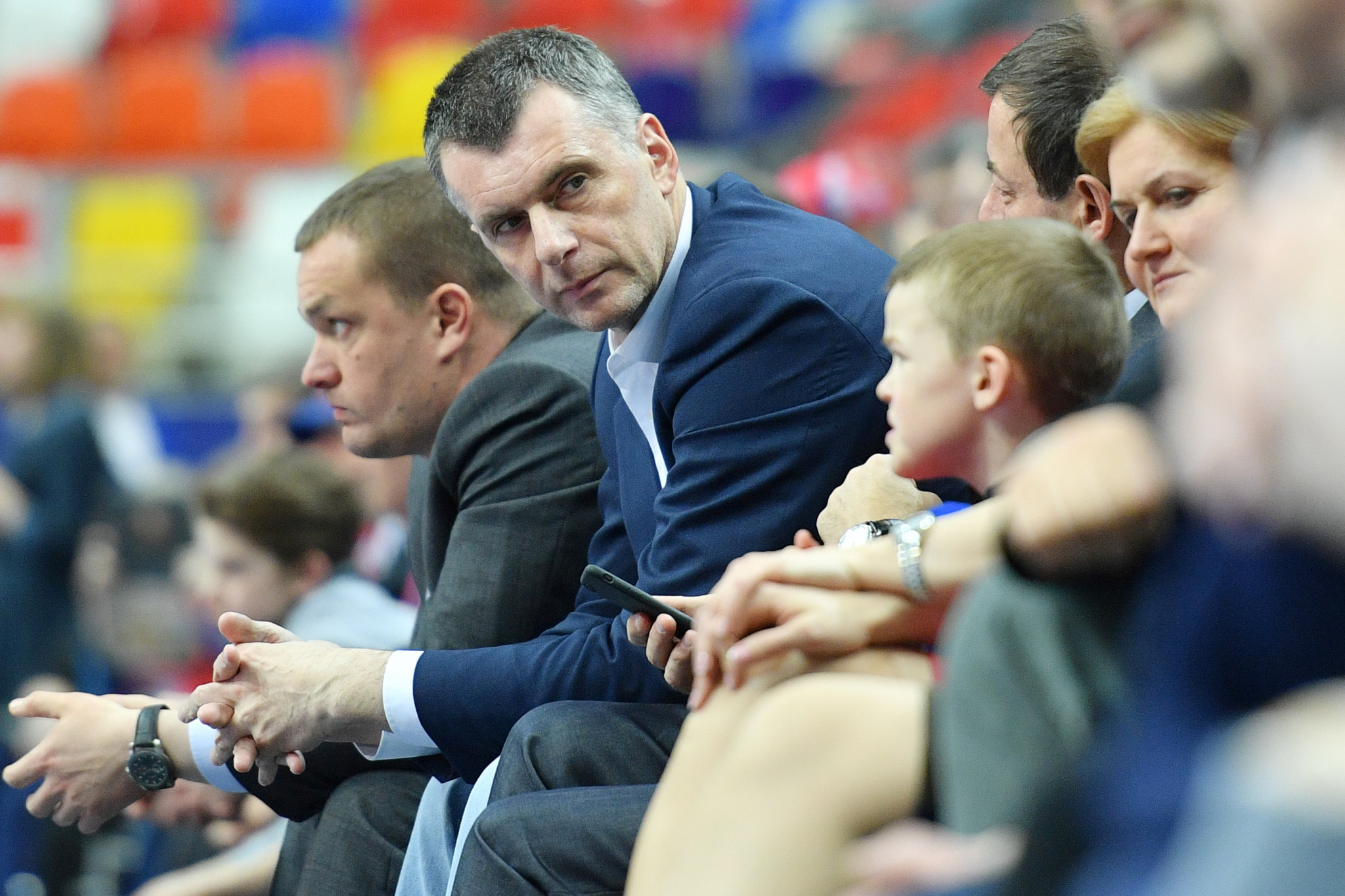 A defamation lawsuit against Grigory Rodchenkov launched by three Russian biathletes banned from competing at the Winter Olympic Games here is being funded by an oligarch who owns a National Basketball Association (NBA) team, it has been revealed.

The three athletes, stripped of the Olympic 4x6 kilometres relay title they claimed at Sochi 2014, are accusing the former Moscow Laboratory of defaming them by linking them to the "systematic manipulation" of the anti-doping system at Sochi 2014.

The suit was filed in New York City yesterday and is being supported by Prokhorov, a 52-year-old businessman and owner of the Brooklyn Nets.

He was the President of the Russian Biathlon Federation before and during Sochi 2014.

It comes despite the evidence presented in the McLaren Report and subsequent investigations by International Olympic Committee (IOC) Commissions.

The Oswald Commission claimed that Rodchenkov’s evidence was credible and there was no doubt of the involvement of the three athletes.

"This claim has zero chance of surviving a motion to dismiss," Rodchenkov’s lawyer Jim Walden told the New York Times.

"It is as credible as the rest of Russia’s lies.

"So I will gladly defend it."

The three athletes were all barred from participating at Pyeognchang 2018.

They have appealed to the Court of Arbitration for Sport but it has not been expedited as Zaitseva, Romanova and Vilukhina are all retired.

The case is the latest example of Russians contesting their involvement in the manipulation of the anti-doping system in Sochi.

It led to the IOC forcing the country to compete as neutrals on an Olympic Athletes from Russia team at Pyeongchang 2018.