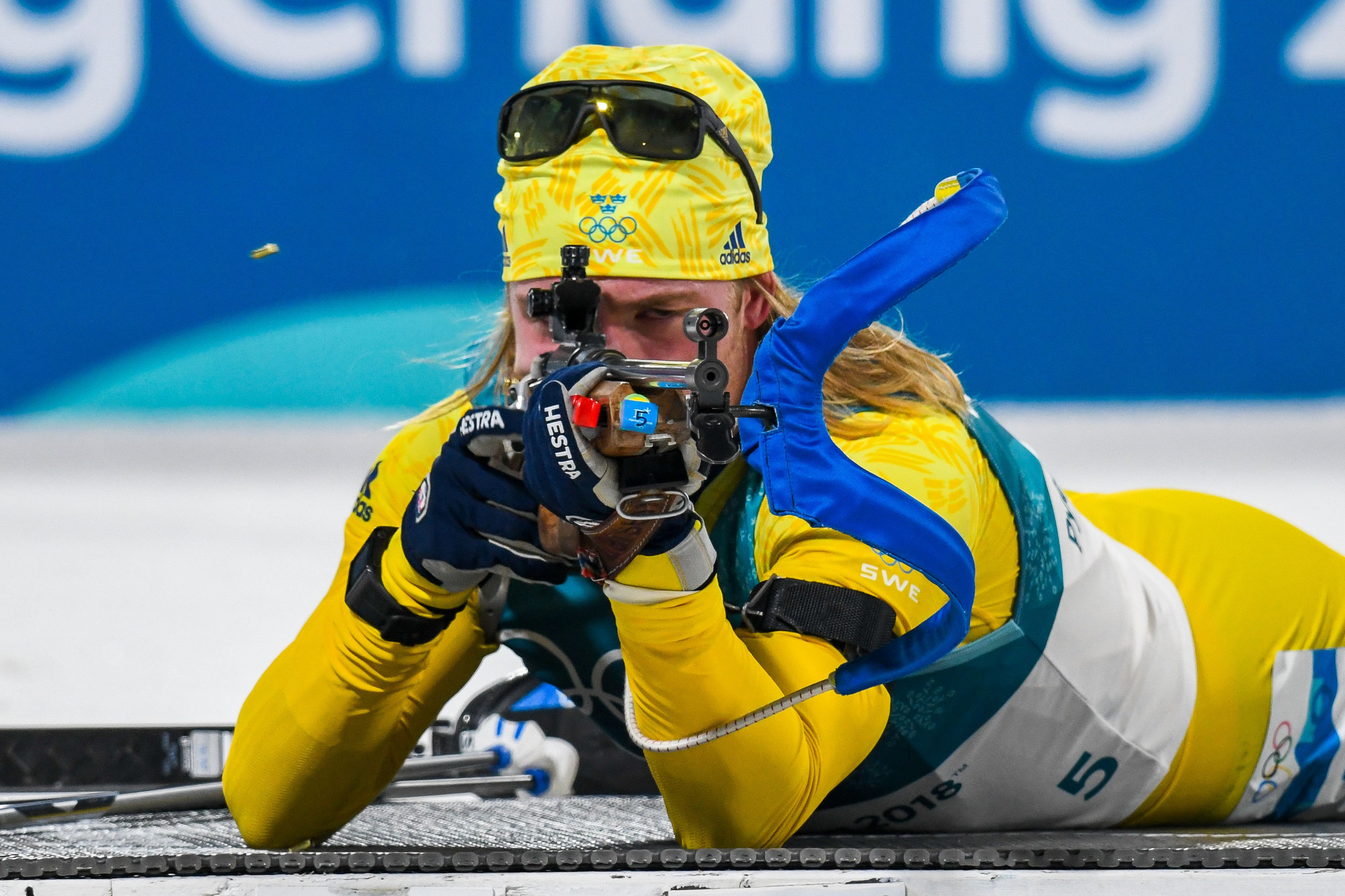 Olympic silver medallist Sebastian Samuelsson has criticised the decision of the International Biathlon Union (IBU) to keep three major events in Russia and claimed he was hopeful athletes would boycott the World Cup final in Tyumen next month.

The Swede, second in the men's 12.5 kilometres pursuit race here last week, Tweeted that he was "hugely disappointed" that the IBU did not strip Russia of the competitions.

The nation was at risk of losing the World Cup Final in Tyumen and two second-tier IBU Cups in Uvat and Khanty-Mansiysk next month as a result of the country's doping scandal, which led to Russian athletes competing as neutrals at Pyeongchang 2018.

The IBU instead confirmed the scheduled events in Russia would take place as planned.

The worldwide governing body cited the fact that the competitions were awarded to the country before the Russian Anti-Doping Agency (RUSADA) as the reason behind the Executive Board's decision.

"I think that a country that doesn’t have a working anti-doping organisation, and that hasn’t been given the all-clear by World Anti-Doping Agency to carry out tests should not be holding championships," Samuelsson told Reuters.

"I hope that more athletes will step forward and say that we shouldn’t go there," he said.

"There has been a lot of pressure from the athletes to take those competitions from them [the Russians], and they haven’t done that.

"I think it’s a shame that they don’t listen to us athletes."

The IBU relegated Russia from a full to a provisional member in December as punishment for the doping scandal.

They also ruled in November of last year that the country would not be given World Cups in the 2018-2019 season.

The IBU have always claimed they are not as affected by the Russian saga as other International Federations as all three athletes implicated in the "systematic manipulation" of the anti-doping system at Sochi 2014 - Olga Zaitseva, Yana Romanova and Olga Vilukhina - are now retired.