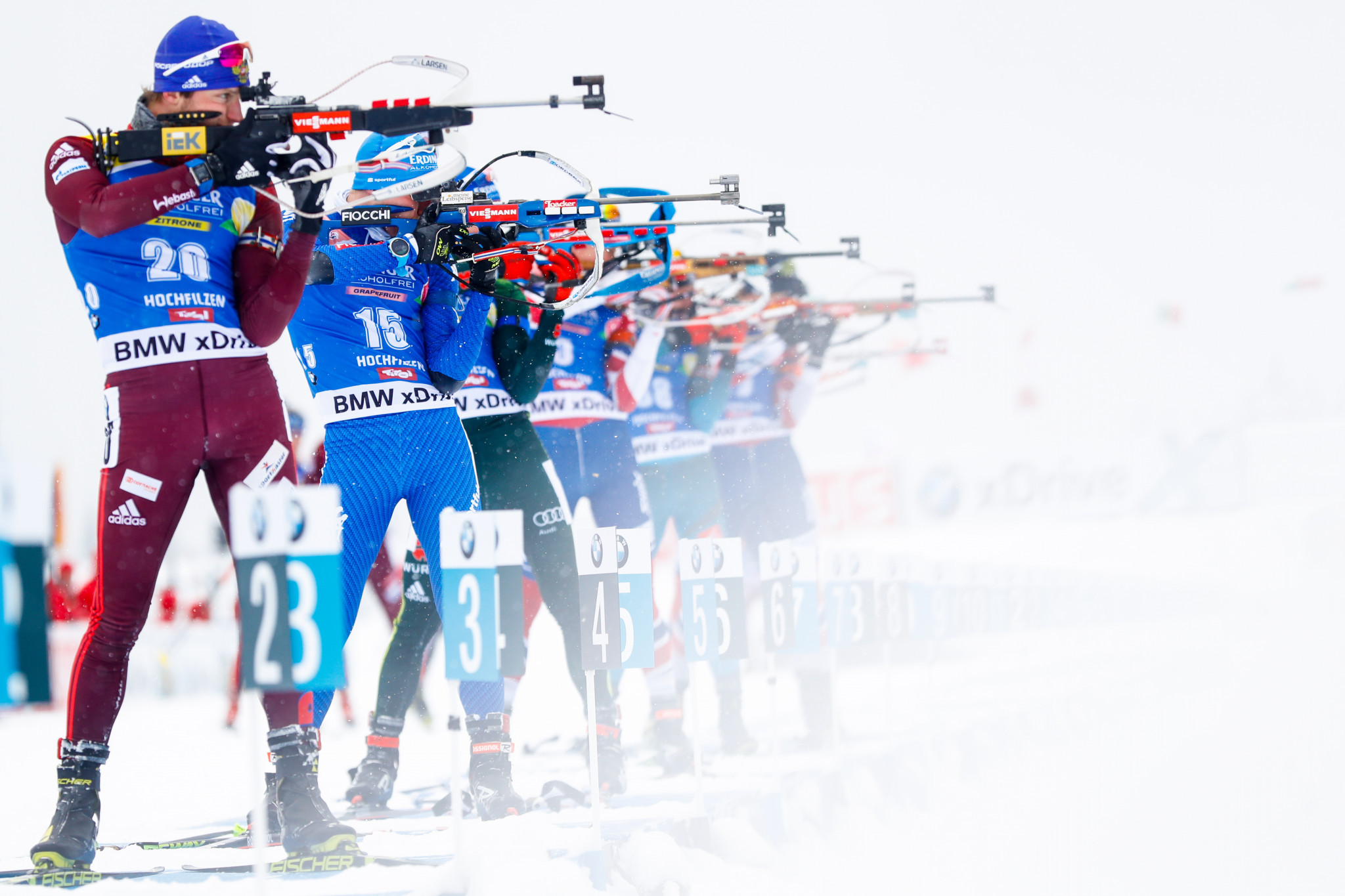 Russia has been relegated from a full to a provisional member of the International Biathlon Union due to the "substantial number of recent doping convictions" and to encourage a more active response, it has been announced.

This decision, announced today following an IBU Executive Board meeting in Hochfilzen, does not mean that Russia will be barred from sending athletes to compete in international events under their own flag.

It also does not mean they are forbidden from hosting international events.

They had, however, already been stripped in February of the rights to host the 2021 IBU World Championships in Tyumen following publication of the McLaren Report.

The World Cup Final is still due to take place in the Russian resort from March 20 to 25, 2018, however.

A statement explained that the decision had been made "as a consequence of the substantial number of doping convictions in the recent past, the IOC (International Olympic Committee) verdicts against three Russian biathletes who were found guilty of an ADRV (Anti-Doping Rule Violation) at the Olympic Winter Games 2014 and the substantial number of athletes still suspicious of having been part of, or profited from the Russian doping conspiracy".

It is also hoped that the provisional suspension will encourage the Russian Biathlon Union (RBU) to "become more active in the fight against doping, to assist in the discovery of any doping manipulations in Russia and to enforce strict compliance with the applicable anti-doping rules and policies".

The IBU also "accepts" the IOC decision to make Russian athletes compete neutrally - albeit under the "Olympic Athletes from Russia" banner - at next year's Winter Olympics in Pyeongchang and agreed to help "implement" the eligibility of members of this team.

They will review the restitution of the RBU to full membership at a "later date but not before the end of the 2017/2018 competition".

This will only happen if the IOC suspension of the Russian Olympic Committee has been lifted, if no other failed tests are incurred by Russian biathletes and if the RBU "fully cooperates" with IBU investigations.

Three Russian biathletes have so far been retrospectively disqualified by the IOC for involvement in a "systemic manipulation" of the anti-doping system at Sochi 2014 - Yana Romanova, Olga Vilukhina and Olga Zaitseva.

Today's decision appears designed to place pressure on Russia rather than directly punish them.

Article 15 of the IBU constitution stipulates that provisional members are still entitled to "enter their athletes, in accordance with the applicable rules, in all IBU events and competitions authorized by the IBU".

They may also "take part in IBU programmes and may organise international biathlon competitions that have been approved by the IBU".

They do not, however, have a voting right within the IBU Congress.