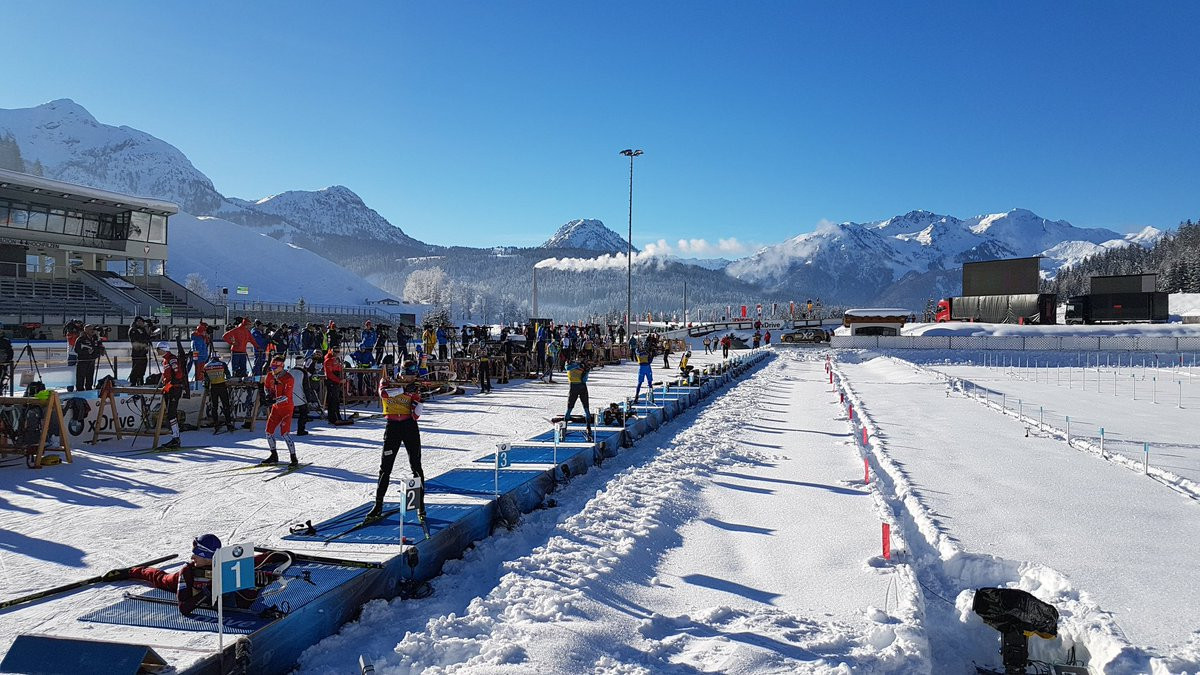 An "information meeting" for athletes on the World Cup circuit will be held by the International Biathlon Union (IBU) to address the recent decision of the International Olympic Committee (IOC) to force Russian competitors to participate as neutrals at Pyeongchang 2018.

The IBU are due to stage an extraordinary Executive Board meeting in Hochfilzen on Sunday (December 10), the closing day of the second World Cup event of the season.

The meeting for athletes and teams will take place after the meeting, the IBU said in a statement.

The IOC announced on Tuesday (December 5) that only Russian athletes who meet a set of stringent criteria will be able to compete at the 2018 Winter Olympic Games after the Schmid Report into doping in the nation confirmed a "systemic manipulation" of anti-doping results at events, including Sochi 2014.

The IBU are due to discuss the decision from the IOC and the impact on the sport during the Executive Board meeting.

"We believe that the decision taken by the IOC Executive Board is an important step in the efforts to protect clean athletes," IBU President Anders Besseberg said.

The World Cup event in Hochfilzen, which hosted the World Championships earlier this year, is due to begin tomorrow.

The competition in the Austrian resort will be just the 13th World Cup Herrmann has competed in.

Her recent form has suggested she may be a contender for the medals at Pyeongchang 2018.

Double Olympic champion and World Cup holder Martin Fourcade of France is the current overall men's overall leader and arrives in Hochfilzen keen to build on his solid start to the campaign.