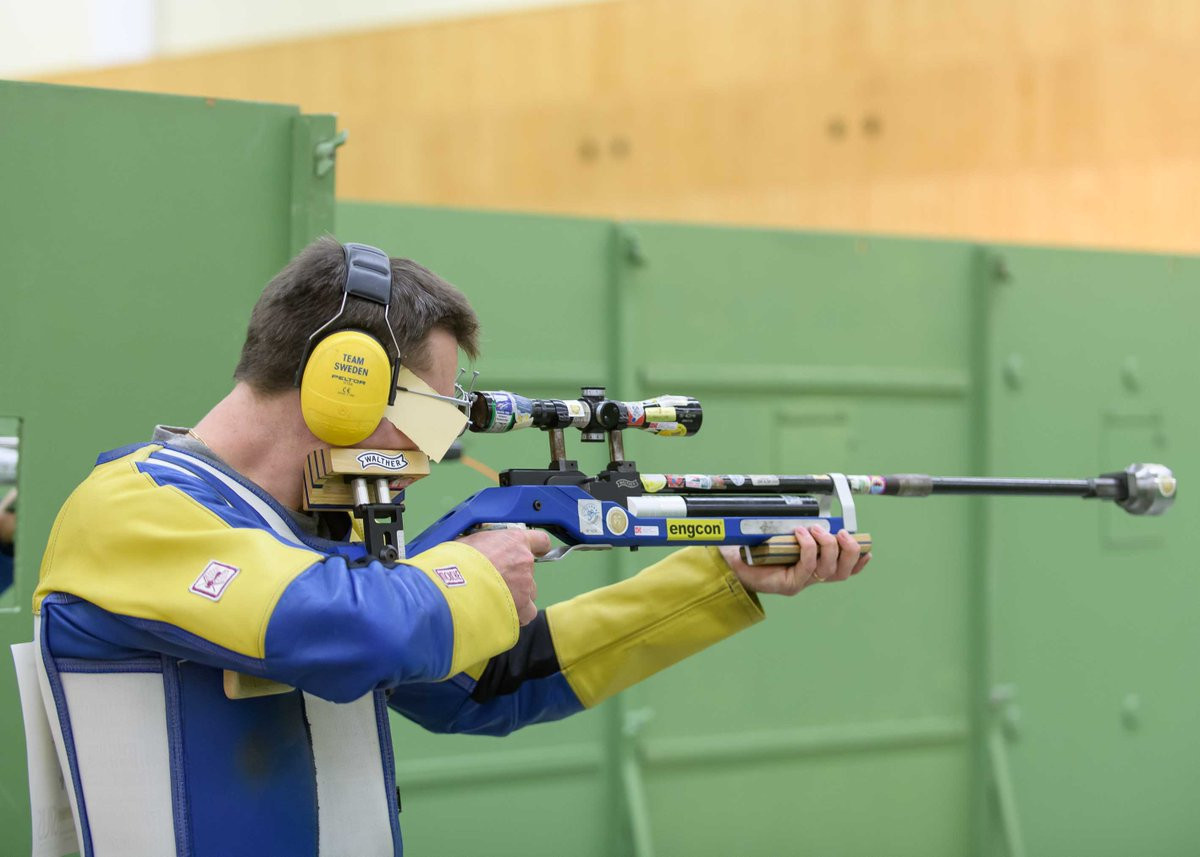 Emil Martinsson claimed gold in the men's 10 metre running target event as the first day of senior competition got underway at the European Shooting Championship in Györ.

Compatriot Jesper Nyberg actually beat this score by one point with a total of 583.0 in the Hungarian city.

However, Martinsson's final total score of 6.0 compared to Nyberg's 3.0 ensured he won the title.

Two shooters of the same nationality also faced off in the bronze medal match as Russians Maxim Stepanov and Vladislav Prianishnikov met, with the former eventually coming out on top.

As was the case in the gold medal final, Prianishnikov, who won bronze in this event at last year's competition, recorded a better initial score in the final - 579.0 compared to Stepanov's 574.0.

The latter, however, claimed the medal as he had a final total of 6.0, two ahead of Prianishnikov's 4.0

The women's event was won by Russia's Julia Eydenzon following a close final against Viktoriya Rybovalova of Ukraine.

The two shooters were tied on 563.0 points apiece after their six shots but it was Eydenzon, a bronze medallist in this event last year, who emerged victorious with her final total of 6.0 beating Rybovalova's 4.0

Stepanova registered 571.0 points in her initial six shots and a final total of 6.0 with Major scoring points totals of 569.0 and 2.0, respectively.