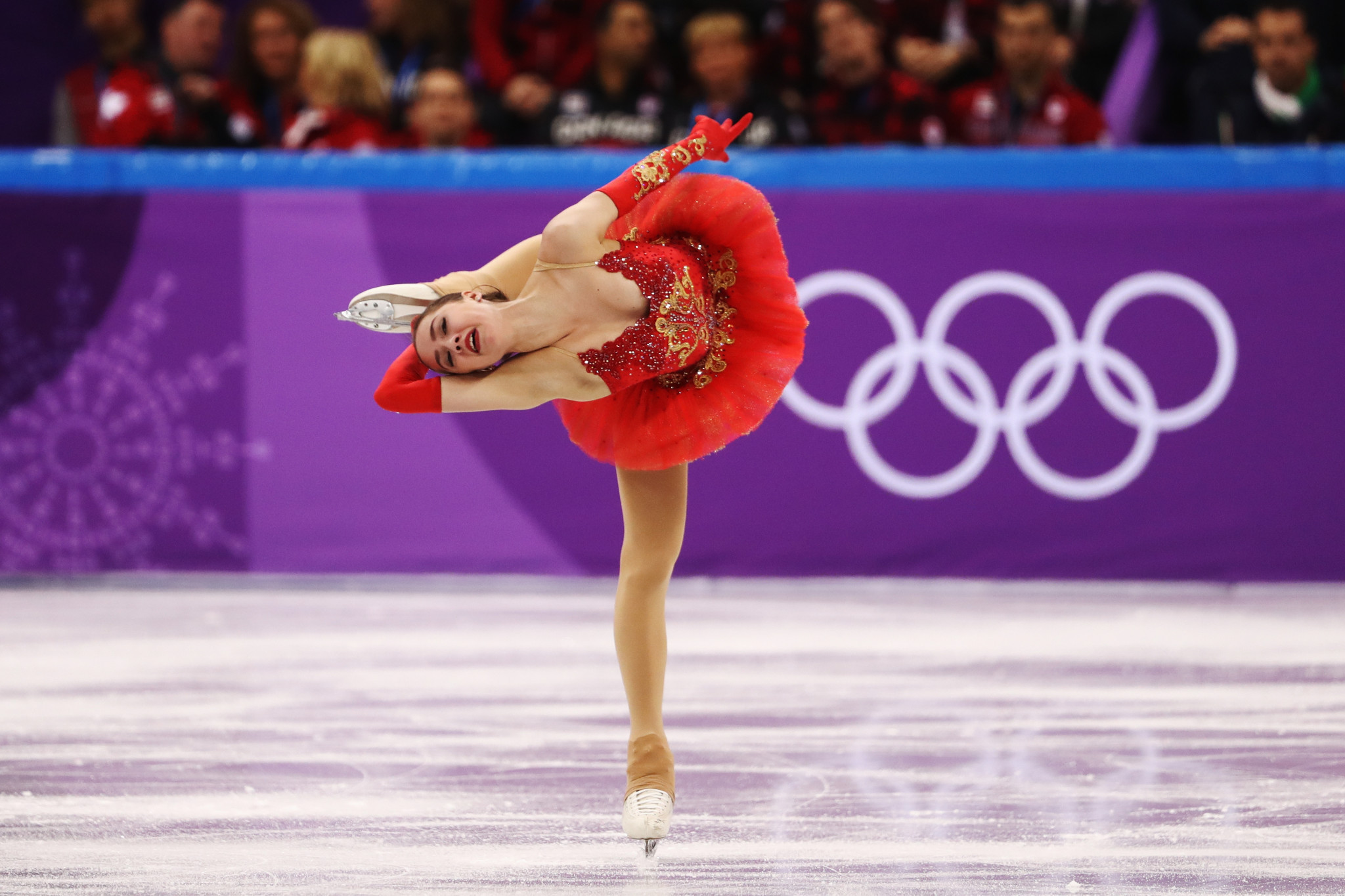 Olympic Athletes from Russia (OAR) figure skater Alina Zagitova was unable to conduct a full training session yesterday after being ordered to take a drugs test, it has been revealed.

The 15-year-old, one of the favourites for the women's singles gold medal at the Winter Olympic Games here, began her practice session at the Gangneung Ice Arena before the drug testers arrived.

According to state-run television network RT, Zagitova was on the ice for "several minutes" but was unable to continue after taking the test.

Reports claim Zagitova was "nervous" and the test took over four hours.

Officials later said she would resume her scheduled training today before the competition is due to start tomorrow with the medals awarded on Friday (February 23).

"Zagitova took to the ice as was scheduled, but several minutes later she was forced to leave the skating rink, because a doping officer ordered her to take a doping test," a member of the OAR figure skating squad told RT.

"The training turned out to be disrupted."

Zagitova, expeced to battle with Russian compatriot Evgenia Medvedeva for the women's singles title, was not the only athlete affected, however.

Drug testers also interrupted the training of Italy's Anna Cappellini and Luka Lanotte prior to the ice dance today, the final part of the pairs competition.

Zagitova and Medvedeva are among the 169 athletes cleared to compete on the neutral OAR team at Pyeongchang 2018.

Russian athletes are participating at Pyeongchang 2018 on a neutral OAR team as part of sanction for the "systemic manipulation" of the anti-doping system at Sochi 2014.