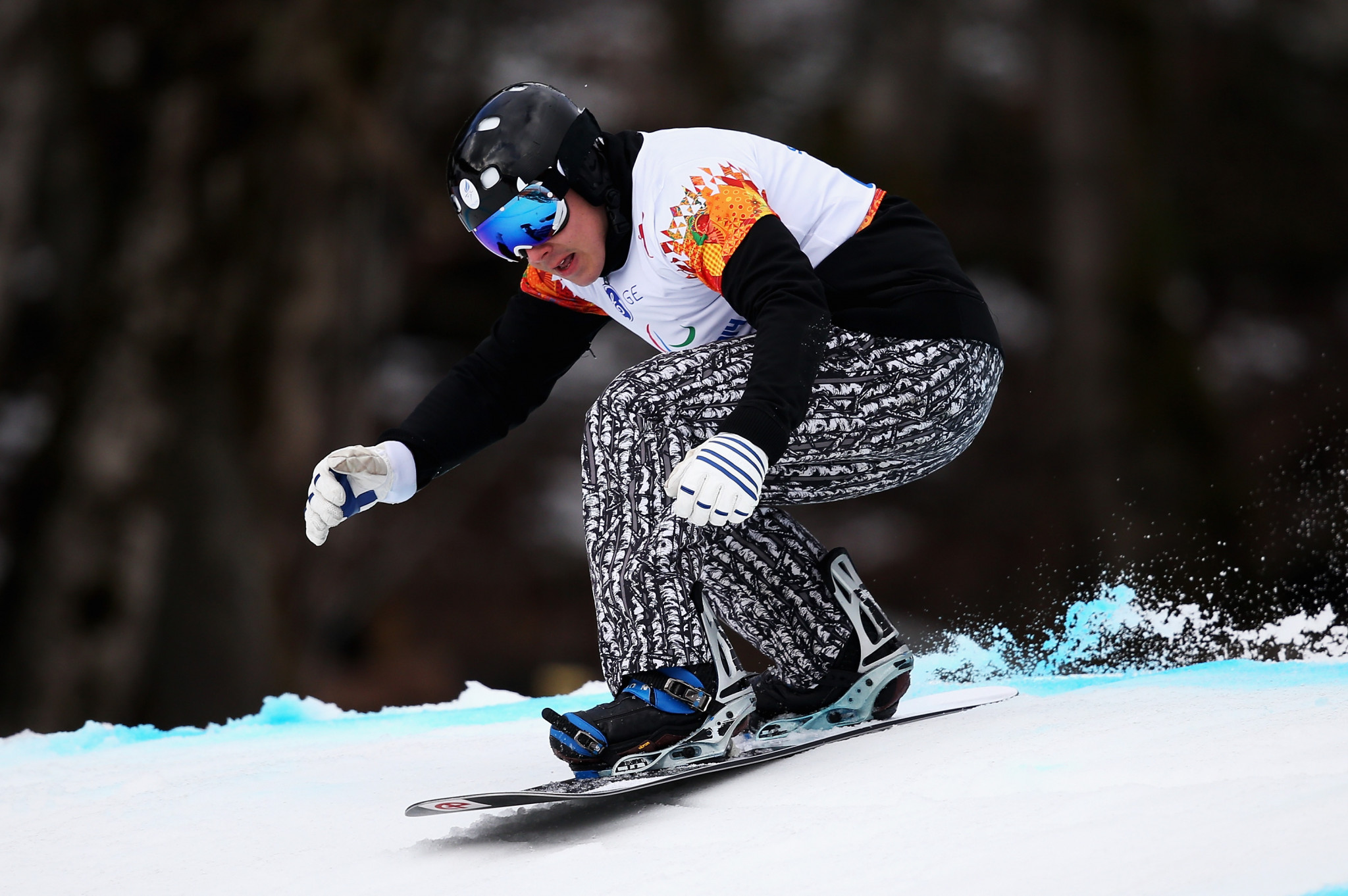 Para snowboard world champion Matti Suur-Hamari is one of main medal hopes in Finland’s team for next month's Winter Paralympic Games in Pyeongchang.

Suur-Hamari is one of a 13-strong party announced by the Finnish Paralympic Committee that will take part in five of the six sports with a target of at least three medals.

Four years ago in Sochi, Finland finished 16th in the medals table with one silver medal from Ilkka Tuomisto in the cross country men’s 20 kilometres standing.

Tuomisto is again one of the country’s biggest hopes at the Games, due to take place from March 9 until 18,  alongside Suur-Hamari.

"The team going to Korea has a combination of youth and experience," said team leader Kimmo Mustonen.

"There are 13 athletes, six of whom are competing in the Games for the first time.

“Over the years, a few athletes have developed into potential medallists and hopefully we will have good results in Pyeongchang.”

Finland is the sixth most successful nation in the history of the Winter Paralympics with a total of 76 gold, 48 silver and 59 bronze medals since appearing in the first edition of the Games at Örnsköldsvik in Sweden in 1976.

Cross country is responsible for 88 per cent of the medals won by the Finns in the Winter Paralympics.