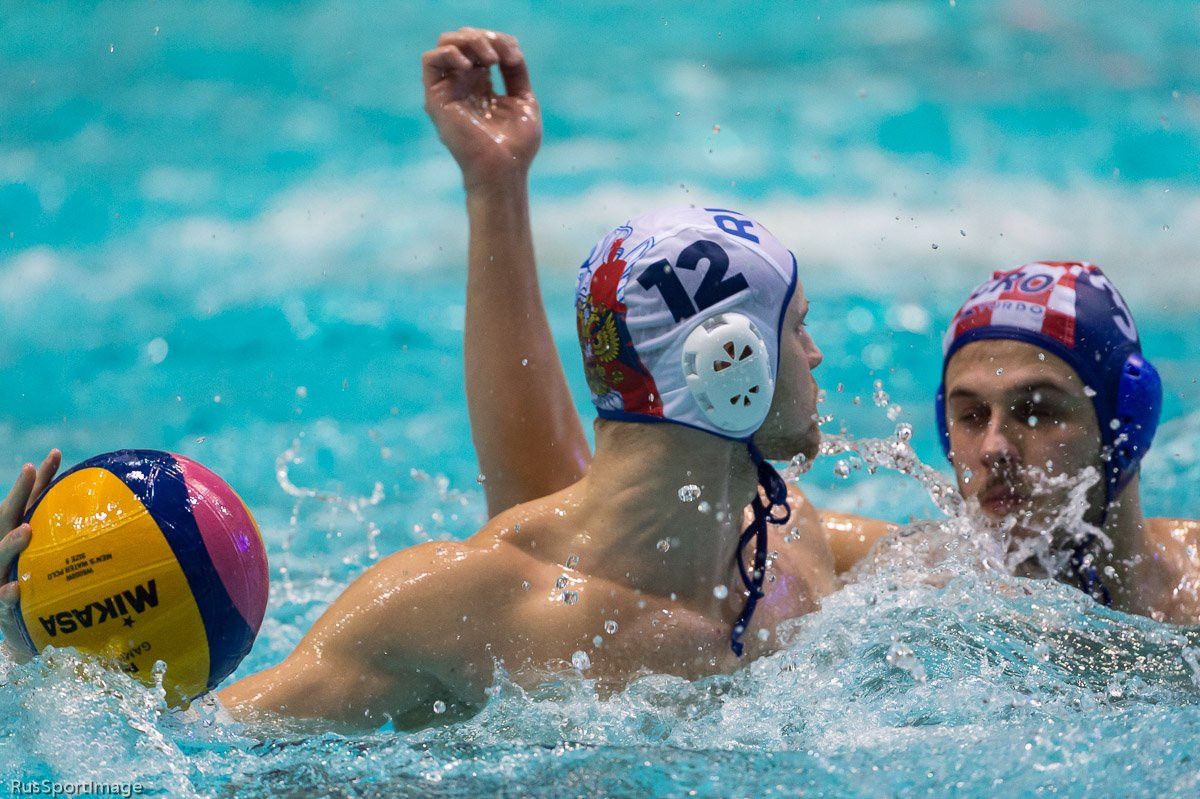 Serbia and Croatia continued their dominant starts to the International Swimming Federation Men's Water Polo World League European qualifiers in the fourth round of fixtures.

Reigning Olympic and World League champions Serbia were looking to maintain their unbeaten start to Group A when they travelled to Oradea to take on Romania.

They were challenged in the opening two quarters of the match, with the score level at 7-7 at the halfway mark of the tie.

Serbia then stormed away from their opponents in the second half, as they scored seven goals without reply to complete a 14-7 win.

The result leaves Serbia top of the Group A standings on nine points, with neighbours Montenegro second on three and Romania last without a point to their name.

Both Serbia and Romania have played three matches, while Montenegro have contested two so far.

World champions Croatia were untroubled in their away fixture in Moscow, as they beat Russia 17-9 in their third match of Group A.

It ensured they moved seven points clear of their hosts in the standings by moving onto nine points, while Germany are last on one.

Group C became a closer affair after Spain won their away match against The Netherlands by a convincing 12-4 score.

The result saw them move level with Hungary on six points in the standings, but they remain second after their earlier group loss to their rivals.

Hungary will also have the added advantage of having two fixtures left in the group, while Spain and winless Netherlands have one.

The fifth round is scheduled to take place on March 6 in Ruza in Russia, as well as on March 20 in Podgorica and Debrecen, when Montenegro and Hungary have home fixtures.

All three group winners will qualify for the Super Final, to be held in June at a yet-to-be determined location.

The best runner-up will also advance, with four countries from other parts of the world due to join them through an Intercontinental Tournament.