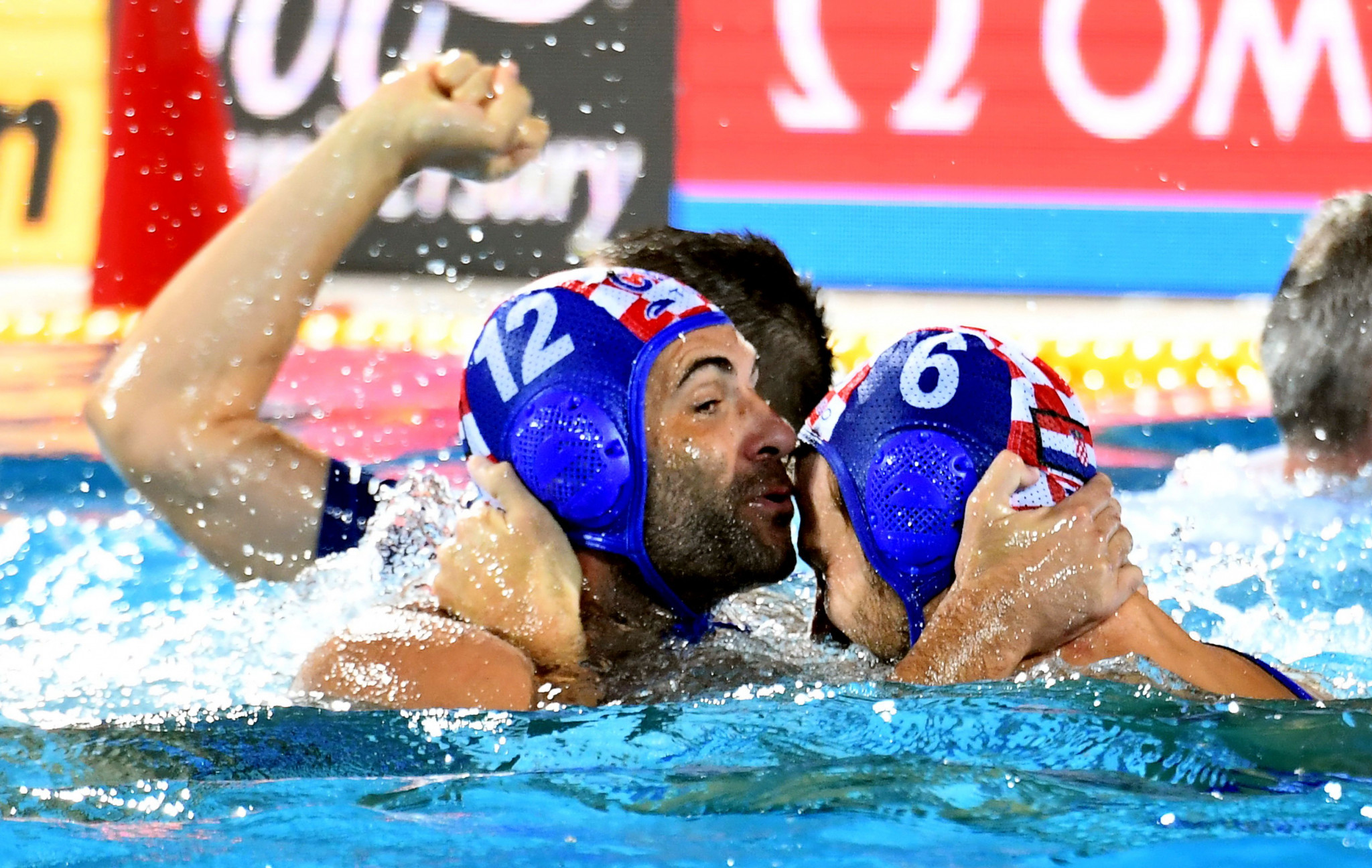 The London 2012 Olympic champions and Rio 2016 silver medallists now have two victories out of two and sit top of Group B.

They proved far too strong for hosts Germany, who are bottom of the three-team group with one point, after scoring nine goals without reply in the first two quarters in Krefeld.

Russia are second in the group on two points and were not in action today.

In Group C, Hungary claimed a narrow 9-8 win over Spain to maintain their 100 per cent start.

They won the second quarter 3-2 with all of the others ending all-square in in Hodmezovasarhely.

Spain have three points with The Netherlands yet to get off the mark.

In Group B, Montenegro got off the mark with their first win as they thrashed Romania 13-2 in home water in Budva.

They trail Serbia, the reigning Olympic and World League champions, who top the pile with a maximum record.

The fourth round of matches will take place on February 13.

All three group winners will qualify for the Super Final, to be held in June at a yet-to-be determined location.

The best runner-up will also advance, with four countries from other parts of the world due to join them through an Intercontinental Tournament.