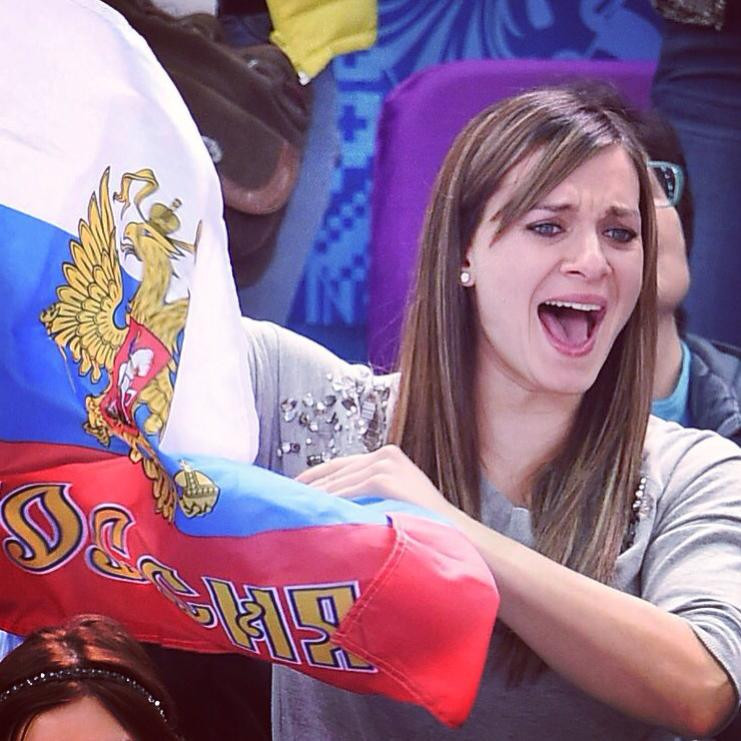 Yelena Isinbayeva has claimed she expects Russian athletes competing here at the 2018 Winter Olympics to perform strongly in anger against their compatriots banned from the Games.

The Court of Arbitration for Sport (CAS) yesterday dismissed the appeals of all 45 Russian athletes hoping to be cleared to compete.

Appeals filed by two coaches were also dismissed by the Ad Hoc Division of the CAS.

"I’m having a very strange feeling… I am very glad for all our [athletes] invited to the Olympiad," Isinbayeva, a member of the Athletes' Commission of the International Olympic Committee, wrote in an Instagram post.

"I am sure that they will perform for themselves and, as we say [in Russia], 'for the guys'.

"They will definitely get it done, because Russian wrath and anger are unstoppable and invincible!

"I’m very sorry for those clean athletes who had been banned - they didn’t even get any explanations about the reasons of their bans.

"Of course, this is awful.

"But unfortunately, this is the reality, and we have what we have."

In a statement, Reeb said the CAS ruled the IOC forcing Russia to compete as neutrals was an "eligibility" decision rather than a sanction, paving the way for the IOC to ban the athletes.

Reeb added that the CAS panel found the Russian athletes did not successfully prove that the manner in which the two IOC Commissions - the Invitation Review Panel and the Olympic Athlete from Russia (OAR) Implementation Group - evaluated them was carried out in a "discriminatory, arbitrary or unfair manner".

CAS also concluded there was no evidence the two IOC panels "improperly exercised their discretion".

All Russian athletes implicated were retrospectively disqualified from Sochi 2014 by an IOC Disciplinary Commission chaired by Denis Oswald for their role in the "systematic manipulation" of the anti-doping process at the Games before successful appeals to the CAS last month.

The IOC welcomed the decision of the CAS, claiming in a statement that it "supports the fight against doping and brings clarity for all athletes".

The ruling followed a CAS announcement on Thursday (February 8) claimed it did not have the jurisdiction to deal with cases filed by six Russian athletes, including speed skaters Denis Yuskov and Pavel Kulizhnikov, and seven coaches.

It is believed this was because they had already all unsuccessfully appealed to the Swiss Civil Courts.

It means the number of athletes on the OAR team remains at 168.

A total of 169 were initially invited but speed skater Olga Graf turned down an invitation in protest at the IOC forcing them to compete as neutrals.

Isinbayeva was due to attend the IOC Session, which took place here on Tuesday and Wednesday (February 6 and 7) but missed it because she is expecting her second child.

"I’m definitely going to cheer for our guys and girls, and I believe that they will definitely get our positive vibes and victorious spirit through the TV screens," Isinbayeva said in her Instagram post.

"That might sound ridiculous but the most important thing is to believe.

"And I believe! Let’s go, Russia! Russia is in my heart!

"I wish you luck and big victories, my dear OAR team!"