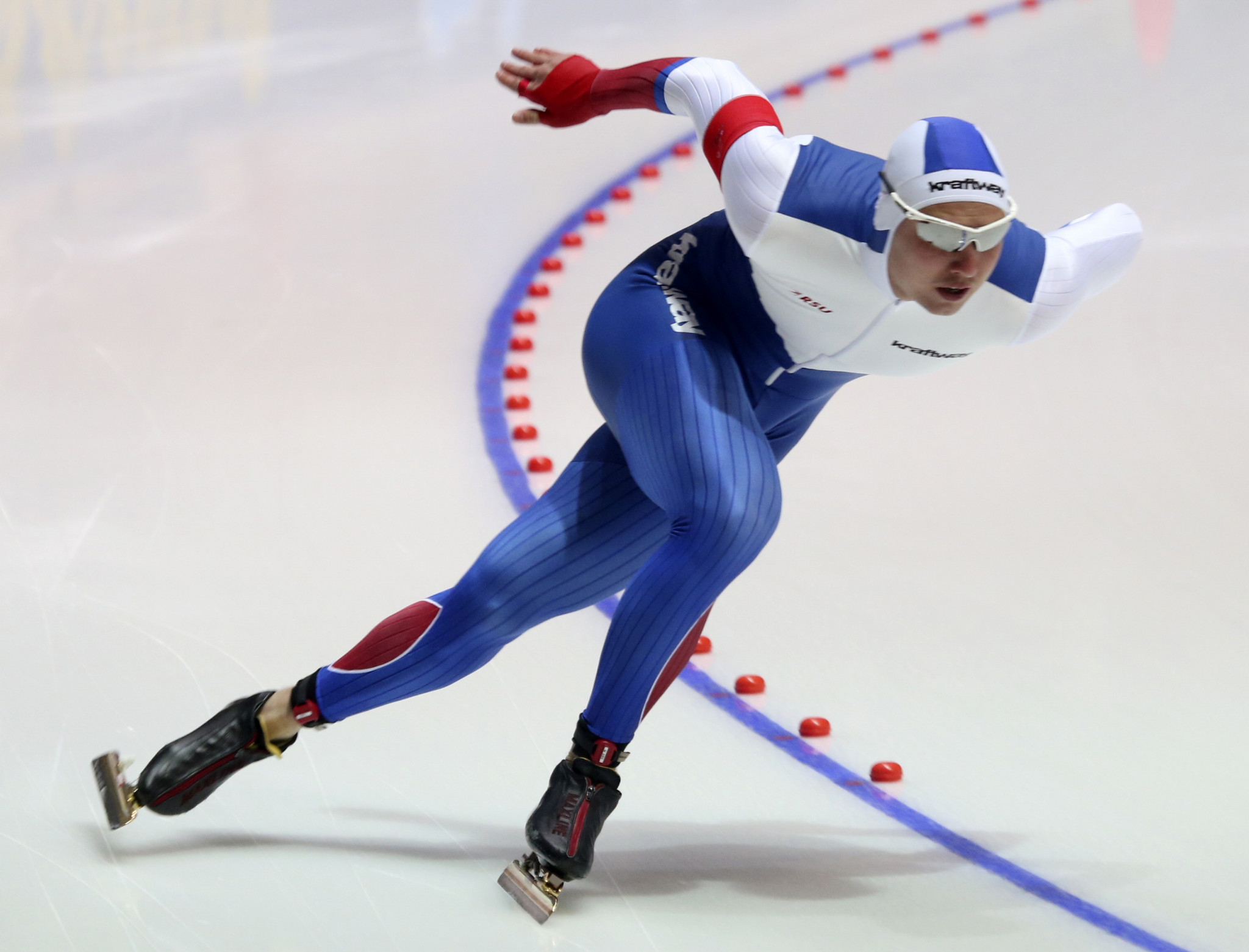 Russian officials appear to be growing confident that they will receive a favourable result when the Court of Arbitration for Sport (CAS) Ad Hoc division delivers verdicts on 45 athletes hoping to compete at Pyeongchang 2018 here tomorrow.

This comes despite CAS having ruled that they lack jurisdiction to deal with cases filed by six Russian athletes and seven coaches earlier today in a bid to compete.

This seemingly means that the athletes - which include speed skaters Denis Yuskov and Pavel Kulizhnikov - will not be able to compete.

Verdicts in the other 47 cases launched against the International Olympic Committee (IOC) - which includes two coaches - are due to be announced at 11am after two days of hearings.

The announcement will come just hours before the Olympic Athletes from Russia (OAR) team marches at the Opening Ceremony.

"We are definitely looking forward to a decision that CAS will make," said Kremlin spokesperson Dmitry Peskov, as reported by TASS, Russia's official news agency.

"Clearly, the President [Vladimir Putin] has been provided with reports on the matter as news from the court comes in."

Peskov also said that in Russia's view, "CAS rulings should be respected and implemented", adding that IOC rules obligate them to honour their decisions.

insidethegames understands that the Russian legal team have attempted to argue that the 17 criteria drawn-up by an IOC Invitation Review panel chaired by France's Valérie Fourneyron and published last month are invalid.

It was also stipulated then that the IOC panel "at its absolute discretion, will ultimately determine the athletes to be invited from the list" - but this could be seen as a discriminatory violation of the rights of individuals.

They were all retrospectively disqualified from Sochi 2014 by the IOC for doping before successful appeals to the CAS last month.

It is not clear exactly what criteria this group failed for, but it is likely they were implicated in evidence found within the McLaren Report and Laboratory Information Management System (LIMS) database from the Moscow Laboratory.

Both of these sources were among the 17 criteria published by Fourneyron's panel.

On the other hand, CAS could rule that an appeal on individual rights ground is not for them to adjudicate on and should have been launched in the Civil Courts.

It is also possible that CAS could approve the appeals of some cases and reject those of others.

The six athletes who CAS lack jurisdiction to rule on, meanwhile, concern those who have already appealed unsuccessfully to the Swiss Civil Courts.

All have been rendered ineligible due to having served previous doping suspensions.

Six-time world champion speed skater Kulizhnikov served a two-year ban after a failure for methylhexanamine before a separate suspension was lifted in 2016 following a failure for meldonium.

Fellow speed skater Yuskov was cleared of wrongdoing by an IOC Disciplinary Commission last month in connection with alleged doping at Sochi 2014 but served a four-year ban for taking marijuana from 2008.

Biathlete Irina Starykh returned from a two-year ban after a failed test for banned blood booster erythropoietin (EPO) in 2013 to win a European title in 2017.

Alexander Loginov, another biathlete who has also served an EPO suspension, completed the list along with short-track speed skater Tatyana Borodulina and ski jumper Dmitry Vasiliev.

Borodulina served a ban in 2006 for missing doping tests, while Vasiliev served a two-year ban from 2001 after a failure for banned diuretic furosemide.

The other seven involved doctors, coaches and support staff.

They had all been barred for alleged involvement in supporting Russian athletes complicit in the "systemic manipulation" of the system at Sochi 2014, or in working with other athletes implicated in doping.

"A CAS Panel composed of Dr Mohamed Abdel-Raouf of Egypt, Laurence Boisson de Chazournes of Switzerland and France, arbitrator, and Jinwon Park of South Korea, arbitrator, ruled on the basis of the written submissions filed by the parties and determined that the CAS ad hoc Division lacked jurisdiction to deal with any of the two applications," a statement explained.