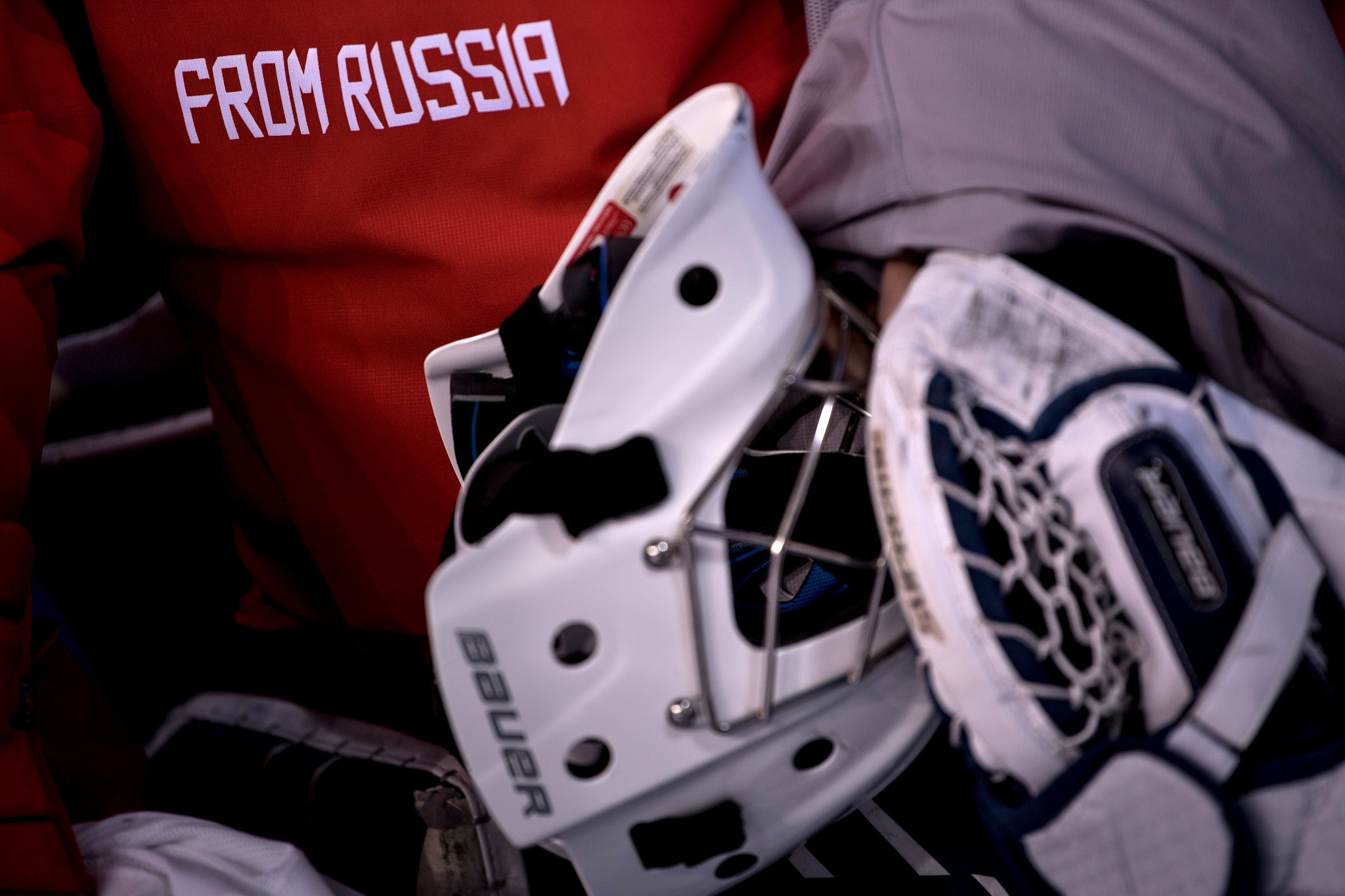 A volunteer will carry the Olympic Athletes from Russia (OAR) flag at tomorrow's Opening Ceremony here, it has been confirmed.

Stanislav Pozdnyakov, the head of the OAR delegation at the Games, told Russia's official state news agency TASS that a volunteer appointed by Pyeongchang 2018 would lead the team out.

The exact size of the OAR team for the Olympics here is still unknown as 45 athletes are awaiting an announcement from the Court of Arbitration for Sport (CAS) tomorrow.

If the CAS rule in their favour, the athletes involved could be cleared to take part.

The CAS decision will be announced just hours before the Opening Ceremony takes place at the open-air Pyeongchang Olympic Stadium.

The OAR squad is currently comprised of 168 athletes.

A total of 169 athletes were given the green light to participate by the International Olympic Committee (IOC) but speed skater Olga Graf withdrew in protest at the decision to force the country to compete as neutrals.

Those who march in the Opening Ceremony will wear a uniform approved by the IOC, which bears no resemblance to the Russian flag, the coat of arms or any emblem related to the nation.

The OAR team will enter the Ceremony 55th out of the 92 competing nations, behind Austria and in front of Kazakhstan.

Countries are due to march in order according the Korean alphabet.

The first OAR athletes competed today as the mixed doubles curling duo of Anastasia Bryzgalova and Aleksandr Krushelnitckii lost their opening match to the American brother-and-sister pairing of Becca and Matt Hamilton.