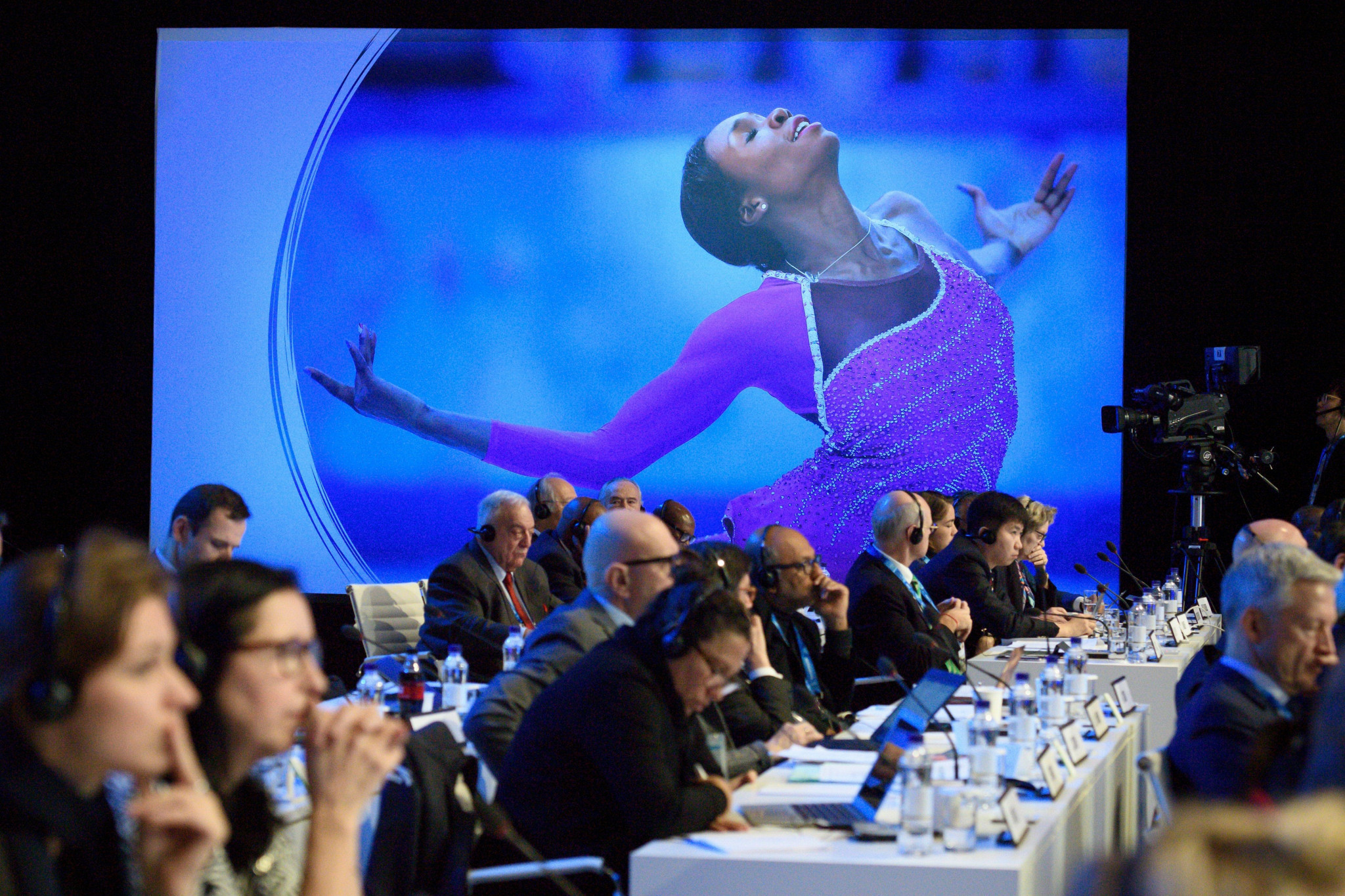 Canadian International Olympic Committee (IOC) member Tricia Smith has called for governing bodies to sign-up to rules where they can automatically sanction nations if a certain number of doping cases occur in their sport in that country during a 12-month period.

The radical proposal by the President of the Canadian Olympic Committee, likely to be opposed by most world governing bodies, was made during a three-hour debate on the Russia doping scandal at an 132nd IOC Session here today.

Smith, an International Rowing Federation vice-president, urged sport make the most of the "real opportunity" it currently has to make a stand on anti-doping issues.

"In the past, we knew there was doping going on but it was never caught," Smith, an Olympic silver medal in the coxless pairs at Los Angeles 1984, told delegates.

"But now we are catching them.

"We have an opportunity to change some rules and learn from mistakes.

"We must put in place consistent rules across the sports world and we can do that through changes in WADA (World Anti-Doping Agency)."

Smith added: "Sport is about rules, we all understand that as athletes.

"We must make and accept rules so there is no politics involved.

"Being tough on nations protects athletes that want to be clean in those nations."

Last September they banned nine countries with at least three doping offences from the 2008 and 2012 Olympic Games in Beijing and London respectively following re-analysis of stored samples.

China and Russia were among the nine countries banned for one-year by the IWF along with Kazakhstan, Armenia, Azerbaijan, Belarus, Moldova, Turkey, and Ukraine.

WADA President Sir Craig Reedie had earlier welcomed the coming into force of their new Code Compliance by Signatories rules due to come into force on April 1 next year.

This includes a "range of graded, predictable and proportionate sanctions for cases of non-compliance by Signatories, and, a process for determining non-compliance and consequences".

This approach differs with the less transparent ethos of "flexibility" usually preferred by the IOC.