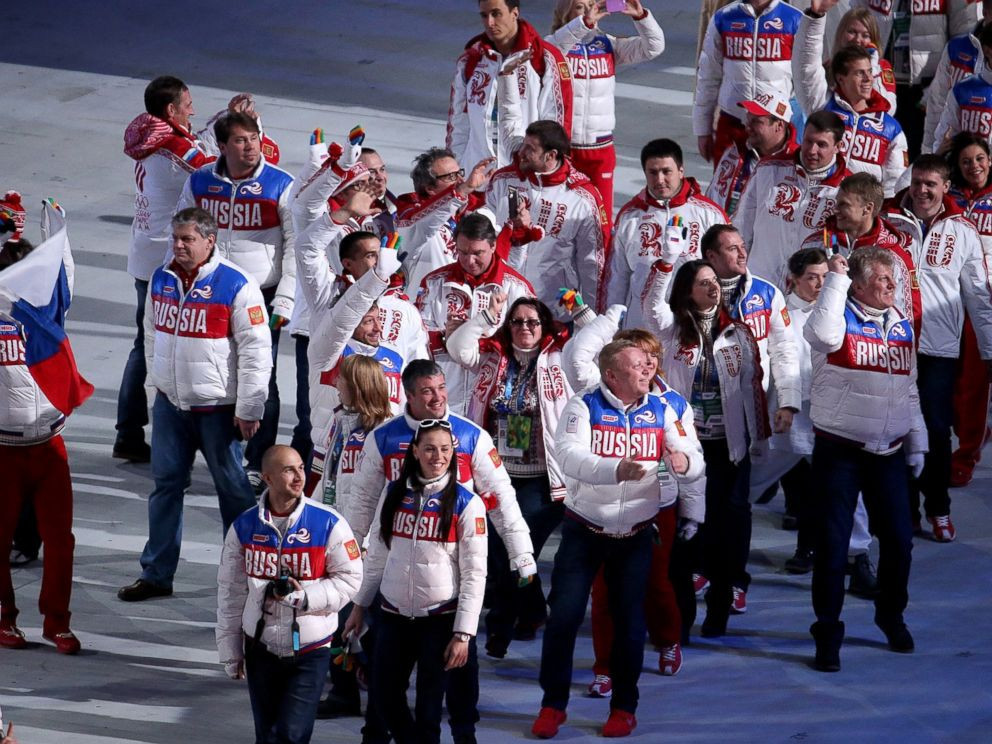 An "open and flexible" criteria will be employed to determine whether Russia will be allowed to march under its own flag at the Closing Ceremony of Pyeongchang 2018 were revealed by by the International Olympic Committee (IOC) during its Session here today.

Several concerns had raised about the issue during a lengthy debate on Russia.

The IOC Executive Board had announced in December that the suspension of the Russian Olympic Committee could be lifted for the Closing Ceremony if they complied with other decisions made then.

This included compliance with guidelines including the banning of distinctively Russian uniforms, flags and symbols from earlier during Pyeongchang 2018.

Nicole Hoevertsz, the IOC Executive Board member heading the IOC panel responsible for determining eligibility for the "Olympic Athletes from Russia" team competing here, has now said that "individual incidents" will not necessarily lead to the ban not being lifted.

"We are looking for the general spirit.

She made it clear, though, that the actions of Russian spectators and media could also affect the decision.

"It is a little like football clubs being responsible for the behavour of fans," the official from Aruba said.

Canada's Richard Pound, one of two members to abstain from a confidence vote in the IOC Executive Board December decision today, has claimed he he will boycott the Closing Ceremony of February 25 if Russia are marching under their own flag.

Britain's Adam Pengilly was among members to question this decision today.

"I hope two points are taken into consideration before making that decision," he said.

"Firstly,  that when an athletes is sanctioned for doping, they get a four-year suspension, not a two-and-a-half month one.

"Secondly, whether the Russian Olympic Committee accept the findings of the McLaren Report."

Neither of these points were directly addressed afterwards.

"With regard to the Closing Ceremony, may I also just stress again that the rules and guidelines are very clear," he said.

"It is the 'full respect' of the decision by IOC Executive Board.

"It means the letter and the spirit.

"Therefore any action being undertaken now will be taken into consideration by the implementation group."