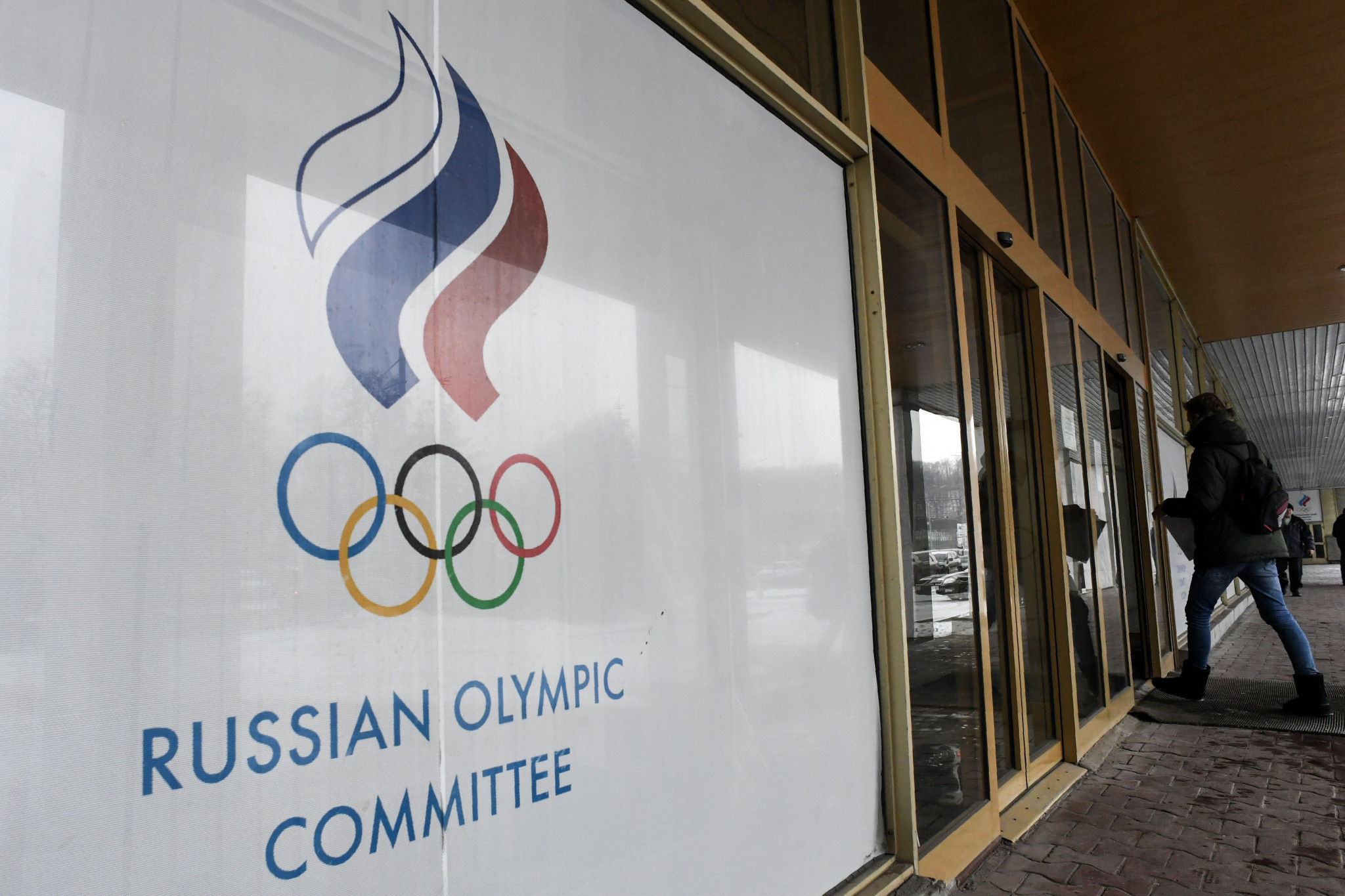 Russia has yet to start paying the $15 million (£11 million/€13 million) fine imposed on it by the International Olympic Committee (IOC) in December, it was revealed here today.

The IOC Executive Board announced the fine as part of a series of measures after the Schmid Commission ruled Russia was guilty of "systemic manipulation" of the anti-doping systems at events, including the 2014 Winter Olympic Games in Sochi.

"No, we haven’t received it yet," IOC President Thomas Bach admitted.

The money is supposed to be used to help contribute to the establishment of the Independent Testing Authority.

ROC President Alexander Zhukov promised at the end of last year that they would pay the fine.

Russia's Deputy Prime Minister Vitaly Mutko claimed, however, they should only pay it "on the grounds of a concluded deal with the IOC" and there would be no more action taken against the country over the doping allegations.

When handing down the original punishment, which including banning athletes linked to allegations of doping at Sochi 2014, Bach had claimed the ROC could be reinstated by the time of the Closing Ceremony at Pyeongchang 2018 so they could march under their own flag.

It is unclear whether the payment of the fine is a pre-condition of the suspension being lifted.

"This is in the hands of the implementation group which we have, in the Executive Board meeting a couple of weeks ago, extended the mandate to monitor," Bach said.