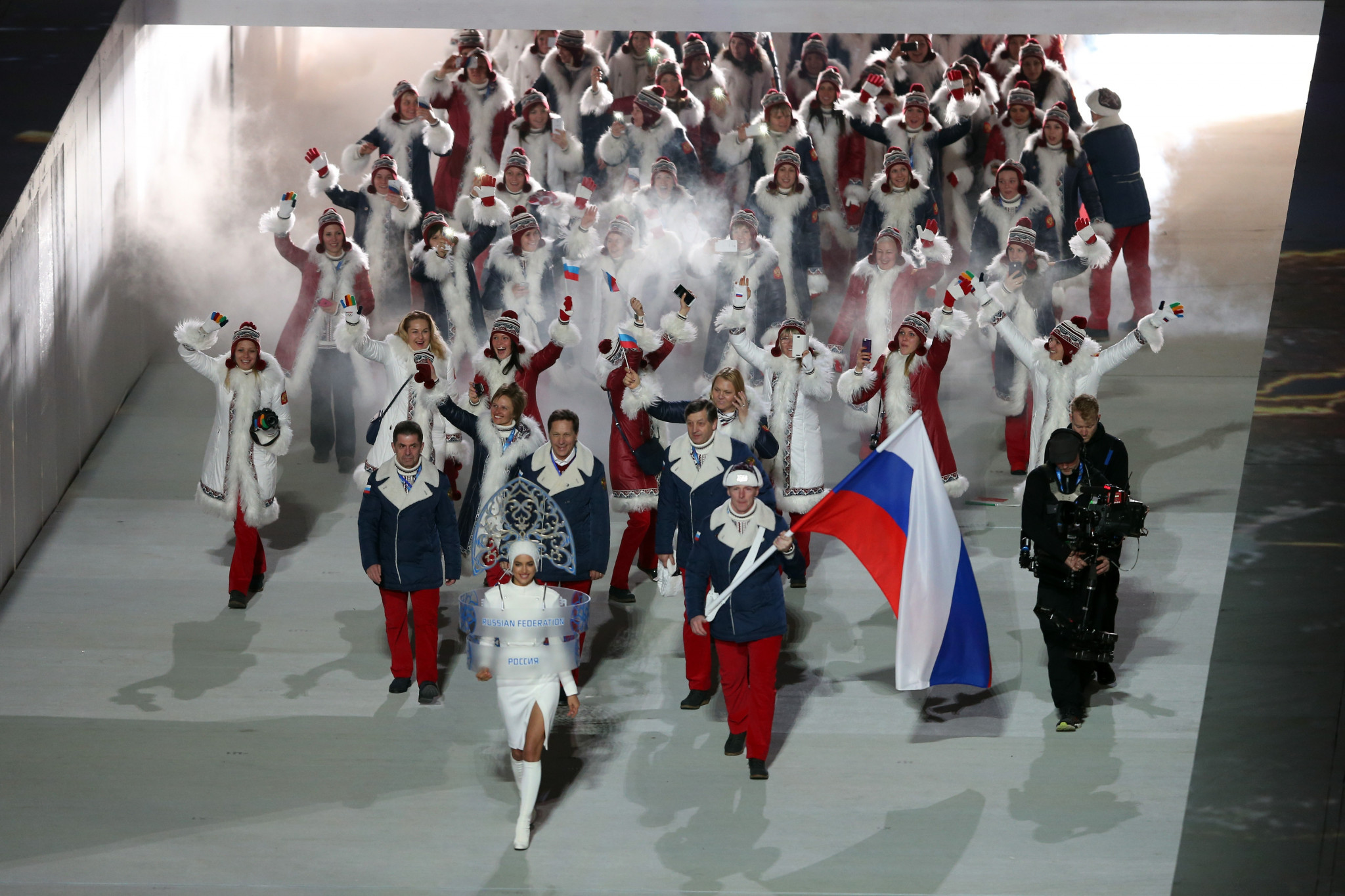 All Russian athletes who had their doping sanctions overturned by the Court of Arbitration for Sport (CAS) last week remain barred from Pyeongchang 2018, the International Olympic Committee (IOC) have announced here today.

Fifteen of the 28 athletes to be cleared were hoping to participate in the "Olympic Athletes from Russia" team: 13 as active athletes and two as coaches.

"While the Invitation Review Panel noted the CAS’s decision of February 1, 2018, it also noted that the full reasoning for these decisions had not been made public," the IOC said today.

"The Panel highlighted that its role, according to the IOC Executive Board decision of 5 December 2017, was not to establish ADRVs (Anti-Doping Rule Violations), but to confirm that athletes can be considered clean for a potential OAR invitation to the Olympic Winter Games Pyeongchang 2018.

"Therefore, the Panel unanimously recommended that the IOC not extend an invitation to the Olympic Winter Games Pyeongchang 2018 to the 15 individuals requested by the suspended ROC (Russian Olympic Committee)."

It is likely this decision will be appealed.

The IOC claim that the investigation of their Invitation Review Panel, chaired by France's Valérie Fourneyron, had found "additional evidence" about these athletes which was not available to the Oswald Commission which delivered the verdicts overturned by CAS.

This "raised suspicion about the integrity of these athletes".

"In addition, the Panel agreed that the decision of the CAS had not lifted the suspicion of doping or given the Panel sufficient confidence to recommend to the OAR IG that those 13 athletes could be considered as clean."

The identity of the athletes is not clear but it includes leading Russians such as cross-country skier Alexander Legkov and skeleton stars Alexander Tretiakov and Elena Nikitina.