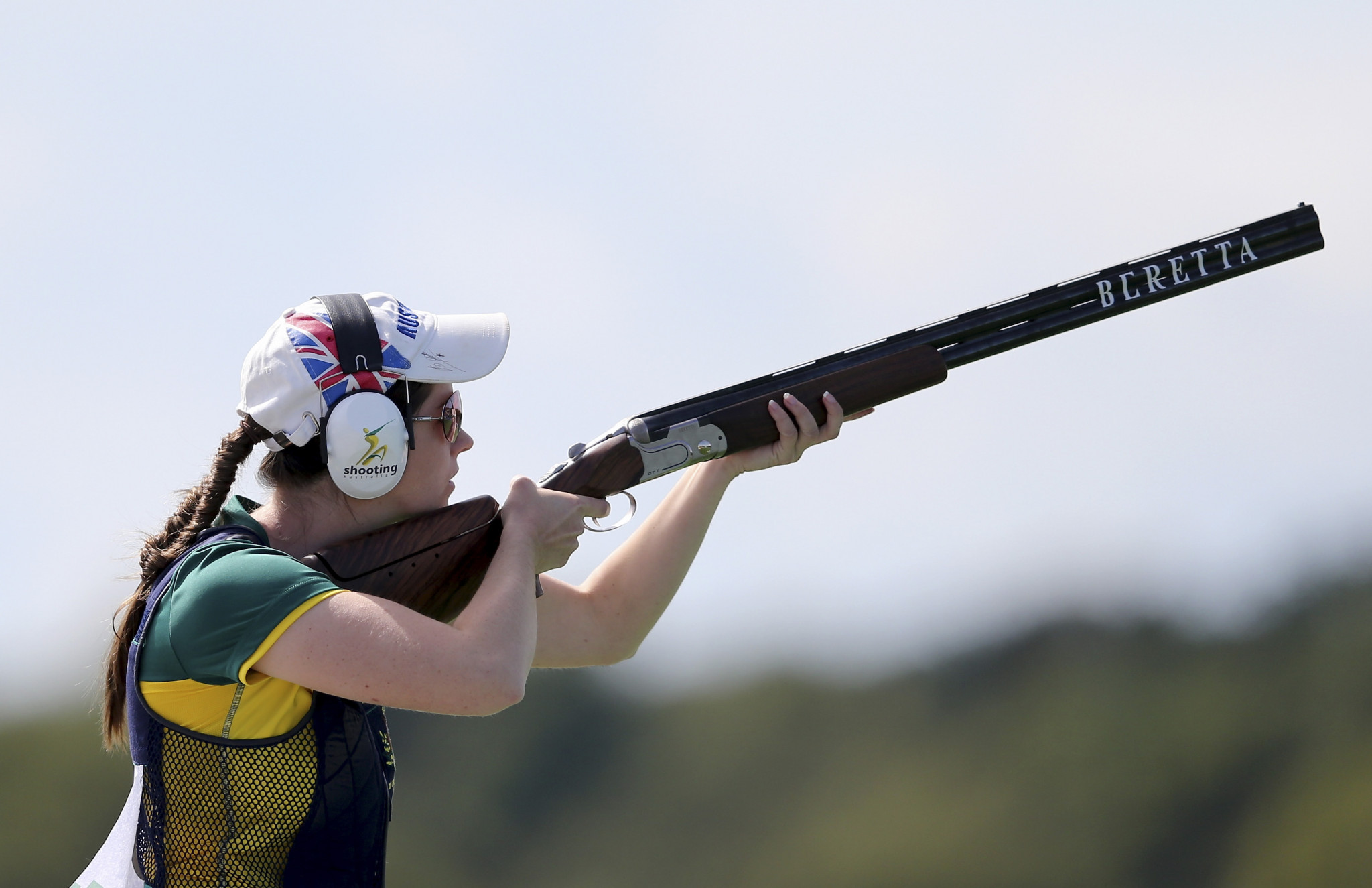 Australia have announced their diving, shooting and table tennis teams for this year's Commonwealth Games in the Gold Coast.

A total of 28 athletes are expected to represent the host nation in shooting at the Games, including four defending champions.

Trap gold medallist Laetisha Scanlan and skeet champion Laura Coles will hope to successfully defend their titles in front of a home crowd.

They will be joined by fellow pistol shooters Bruce Quick, Elena Galiabovitch, Lalita Yauhleuskaya and Sergei Evglevski, as well as Kerry Bell.

"It’s always great to have a mix of young and old on a team because it gives the youngsters a chance to get mentored by the experienced athletes," said Chapman.

"I’m pretty confident of the sport’s future in Australia with the talent of these athletes here today.

"I’m obviously aiming to get on the podium.

"I certainly think I have what it takes to win and if all goes well I could walk away with a medal like I did in Glasgow."

Commonwealth Games Australia have also confirmed a 12 member team for table tennis competition at the Games.

Melissa Tapper will represent the country in both able-bodied and Para-table tennis competitions, becoming the first Australian athlete to do so at the Commonwealth Games.

Tapper had achieved the feat at the Rio 2016 Olympic and Paralympic Games in Rio de Janeiro and will now replicate the achievement by competing in the women’s Class 6-10 singles, as well as the women’s team and individual event at the Games.

Their men’s team will contain Heming Hu, David Powell, Xin Yan, Trent Carter and Kane Townsend, with all five also due to contest the singles event.

Barak Mizrachi has been selected as their sole representative in the men’s 6-10 class singles.

Australia will hope to improve on their two gold medals in diving from Glasgow 2014, with 14 athletes having been selected.

It includes Domonic Bedggood, winner of the men’s synchronised diving title in Glasgow four years ago with Matthew Mitcham.

The Games are due to take place from April 4 to 15.