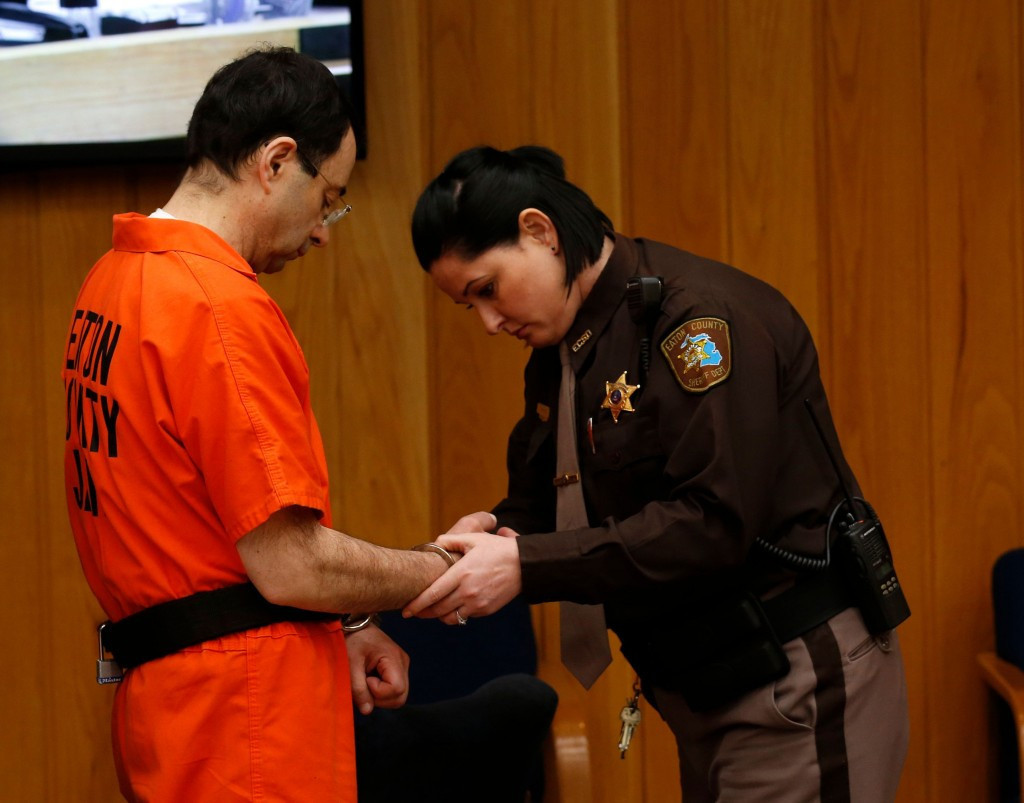 International Olympic Committee (IOC) Executive Board members claim to be "deeply shocked and saddened" by the abuse scandal surrounding former USA Gymnastics doctor Larry Nassar and insist that all athletes will be protected here at the Winter Olympic Games.

In its first detailed response to the gymnastics scandal, the IOC expressed "moral support for the victims and applauded the courage of the victims who gave testimony".

They also "welcomed the creation of a fund by the United States Olympic Committee (USOC) for the victims for counselling and treatment" and expressed hope that the ongoing investigation will give "clarity to the responsibility of the different parties".

They also called on the US authorities, as well as all other sporting bodies, to make use of the IOC toolkit on safeguarding athletes from harassment and abuse in sport.

IOC safeguarding officer Susan Greinig, is present here to deal with any concerns raised by athlete during Pyeongchang 2018.

This marks only the second time this has happened after an initial appearance at Rio 2016.

Greinig, whose official title at the IOC is medical programmes manager, claims that any concerns will be referred to its legal or ethics department who can then begin disciplinary proceedings.

They can then issue sanctions ranging from a warning to the withdrawal of accreditation.

They are few cases where such a procedure has been publicly announced, however.

IOC President Thomas Bach claimed they shouldered no responsibility for Nassar's presence at several Olympic Games when asked whether they should have identified the abuse earlier.

"I think this is first of all a question you have to ask to the USOC," he said.

"The IOC is not nominating the members of the US Olympic team.

"This is the prerogative of the National Olympic Committee."

Nassar, who served as national medical coordination officer for USA Gymnastics between 1996 and 2014, was jailed for up to 175 years last month on seven counts of criminal sexual abuse against athletes.

A total of 156 girls and women testified to being abused by Nassar at a sentencing hearing in Michigan before the sentence was announced, and another 65 confronted him last week.

USA Gymnastics confirmed it has received resignations from all members of its Board of Directors following the scandal.

The USOC had demanded that all members of the Board quit and had threatened to decertify the organisation if it did not happen.

USOC admit that they were informed about a doctor potentially abusing an athlete and claim that this was reported to the Federal Bureau of Investigation, as protocol required.