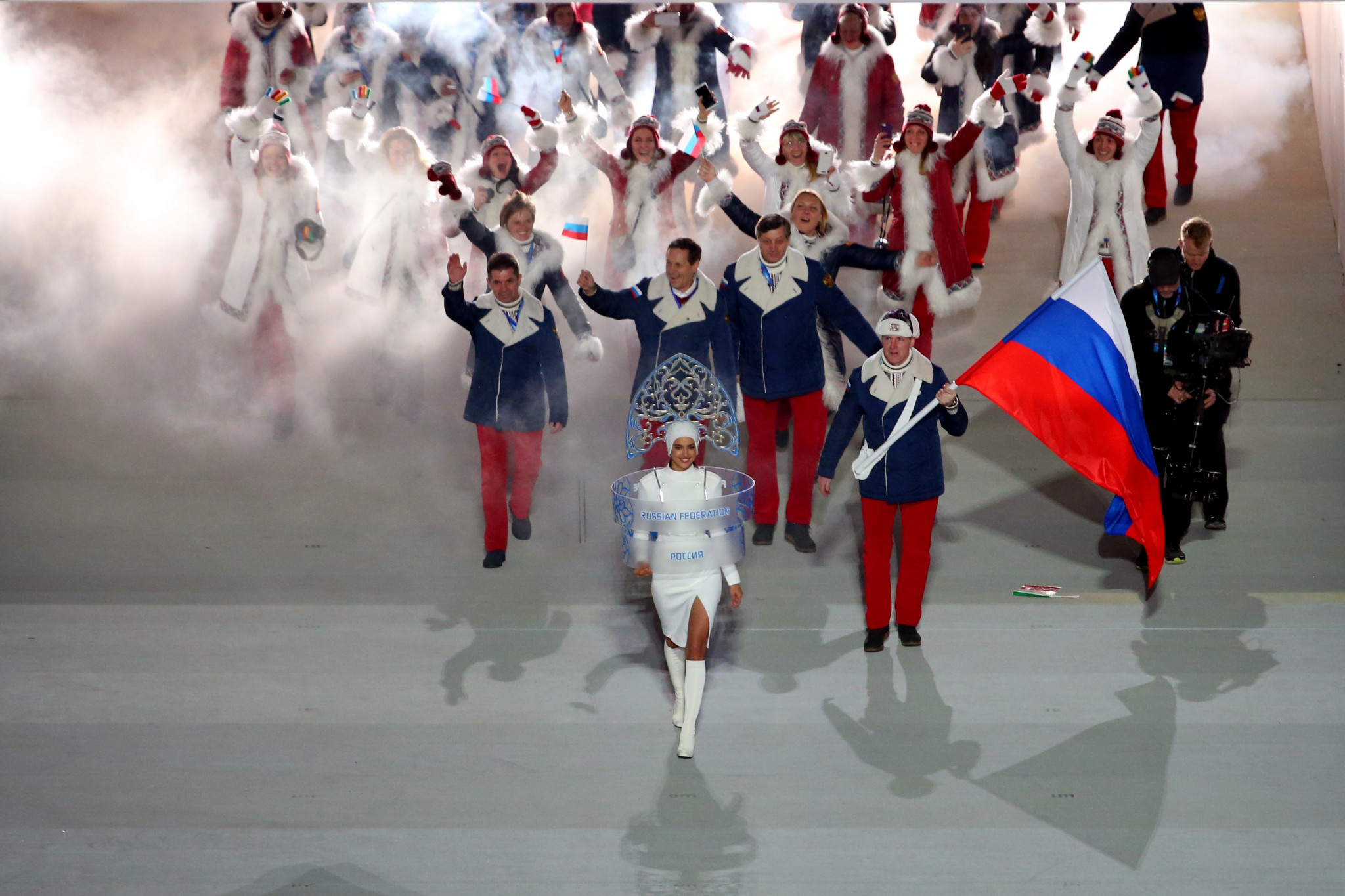 Appeals by six Russian athletes against their barring from next week's Winter Olympic Games in Pyeongchang have been dismissed by the Swiss Civil Courts, the International Olympic Committee (IOC) have confirmed.

The group, which is thought to have included leading speed skaters Pavel Kulizhnikov and Denis Yuskov, has all been rejected from the "Olympic Athletes of Russia" invitation list at the Games.

All six have been involved in doping cases earlier in their careers.

Six-time world champion Kulizhnikov served a two-year ban after a failure for methylhexanamine before a separate suspension was lifted in 2016 following a failure for meldonium.

Yuskov was cleared of wrongdoing by an IOC disciplinary panel last month in connection with alleged doping at Sochi 2014 but served a four-year ban for taking marijuana from 2008.

Others rejected are thought to include biathlete Irina Starykh, who returned from a two-year ban after a failed test for banned blood booster EPO in 2013 to win a European title in 2017.

Alexander Loginov, another biathlete who has also served an EPO suspension, completes the list along with short-track speed skater Tatyana Borodulina and ski jumper Dmitry Vasiliev.

Borodulina served a ban in 2006 for missing doping tests while Vasiliev served a two-year ban from 2001 after a failure for banned diuretic furosemide.

"Yes i can confirm that this is the case," an IOC spokesperson told insidethegames today when asked about whether the Swiss Court appeals had been rejected.

This marks the first in a likely wave of verdicts by the Swiss Courts on Russian doping cases.

The IOC have themselves raised the possibility of appealing this week's Court of Arbitration for Sport (CAS) decision to overturn all but 11 of their suspensions issued against Russian athletes for complicity in a "systemic manipulation" of the anti-doping system at Sochi 2014.

Those 28 are also now set to appeal to be permitted to compete in Pyeongchang.