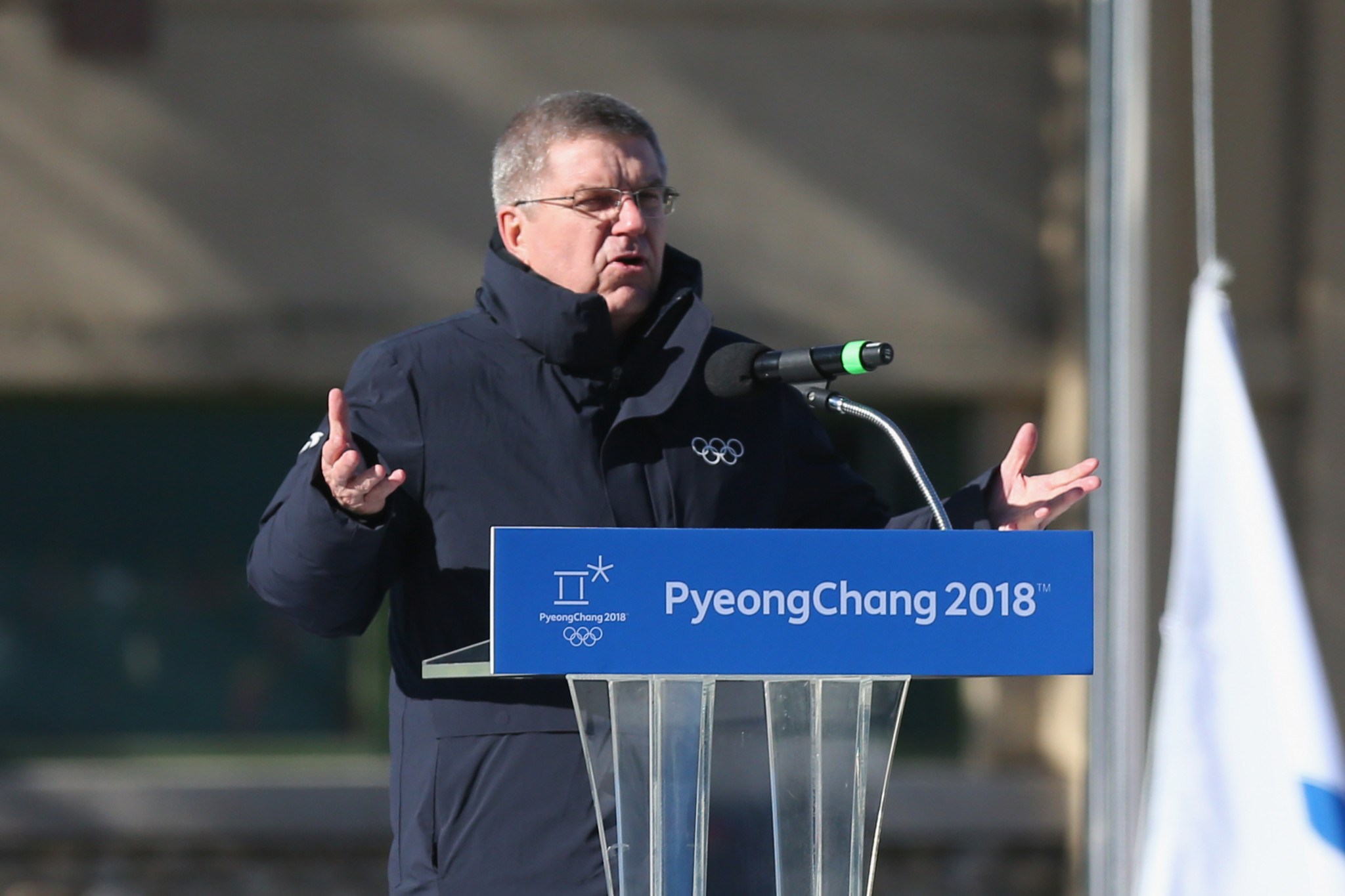 The International Olympic Committee (IOC) have claimed the 28 Russian athletes who succeeded in appeals against their sanctions for doping violations at the Court of Arbitration for Sport (CAS) will not necessarily be invited to participate at Pyeongchang 2018.

The CAS overturned the decisions to disqualify 28 Russian athletes from Sochi 2014 earlier today, with their life bans from the Olympic Games also quashed.

Sanctions against 11 other athletes were partially upheld.

The IOC have expressed "satisfaction on the one hand and disappointment on the other" at the verdict and has not ruled out the possibility of further appeals through Swiss courts.

They also warned about "a serious impact on the future fight against doping".

Russian officials, including their Minister of Sport Pavel Kolobkov and Russian Olympic Committee President Alexander Zhukov, have called for the athletes to be allowed to compete at the Winter Olympics, beginning in Pyeongchang on February 9.

The IOC Executive Board ruled in December that Russian athletes would only be able to compete neutrally at the Games.

Athletes from the country deemed eligible to participate by a specially convened panel will be able to enter under an Olympic Athletes from Russia (OAR) banner.

They will compete with uniforms bearing this name and under the Olympic Flag.

An IOC OAR Invitation Review Panel was set up to decide which Russian athletes are eligible to participate at the Games.

Any evidence of suspicious steroid profile values, DNA inconsistencies and irregularities of the Athlete Biological Passport was among the evidence assessed, determining which Russian athletes can take part.

Criteria used included the information in the Laboratory Information Management System database, obtained by the World Anti-Doping Agency and shared with the IOC.

Any previous doping violation or being sanctioned by the IOC's Oswald Commission meant the athlete was excluded from the invitation list.

The IOC have reiterated that Russian entries for the Games remain only by their invitation, asserting that while their sanctions have been overturned the 28 athletes are not ensured of an invite.

"With regard to the participation of athletes from Russia at the Olympic Winter Games Pyeongchang 2018, the decision of the IOC Executive Board of 5 December 2017 remains in place," an IOC statement read.

"It makes it clear that, since the Russian Olympic Committee is suspended, Russian athletes can participate in Pyeongchang only on invitation by the IOC.

"The result of the CAS decision does not mean that athletes from the group of 28 will be invited to the Games.

"Not being sanctioned does not automatically confer the privilege of an invitation.

"In this context, it is also important to note that, in his press conference, the CAS secretary general insisted that the CAS decision 'does not mean that these 28 athletes are declared innocent.'"

While 28 Russians were successful in their cases, a further 11 saw their sanctions partially upheld.

The IOC state that these anti-doping violations confirmed the presence of a manipulation of the anti-doping system at the Sochi 2014 Winter Olympics.

The organisation also refused to rule out taking cases to the Swiss Federal Tribunal, after considering the individual CAS rulings.

"On the one hand, the confirmation of the Anti-Doping Rule Violations for 11 athletes because of the manipulation of their samples clearly demonstrates once more the existence of the systemic manipulation of the anti-doping system at the Olympic Winter Games Sochi 2014," an IOC statement read.

"On the other hand, the IOC regrets very much that - according to the CAS press release - the panels did not take this proven existence of the systemic manipulation of the anti-doping system into consideration for the other 28 cases.

"The CAS required an even higher threshold on the necessary level of evidence than the Oswald Commission and former CAS decisions.

"This may have a serious impact on the future fight against doping.

"Therefore, the IOC will analyse the reasoned decisions very carefully once they are available and consider consequences, including an appeal to the Swiss Federal Tribunal."