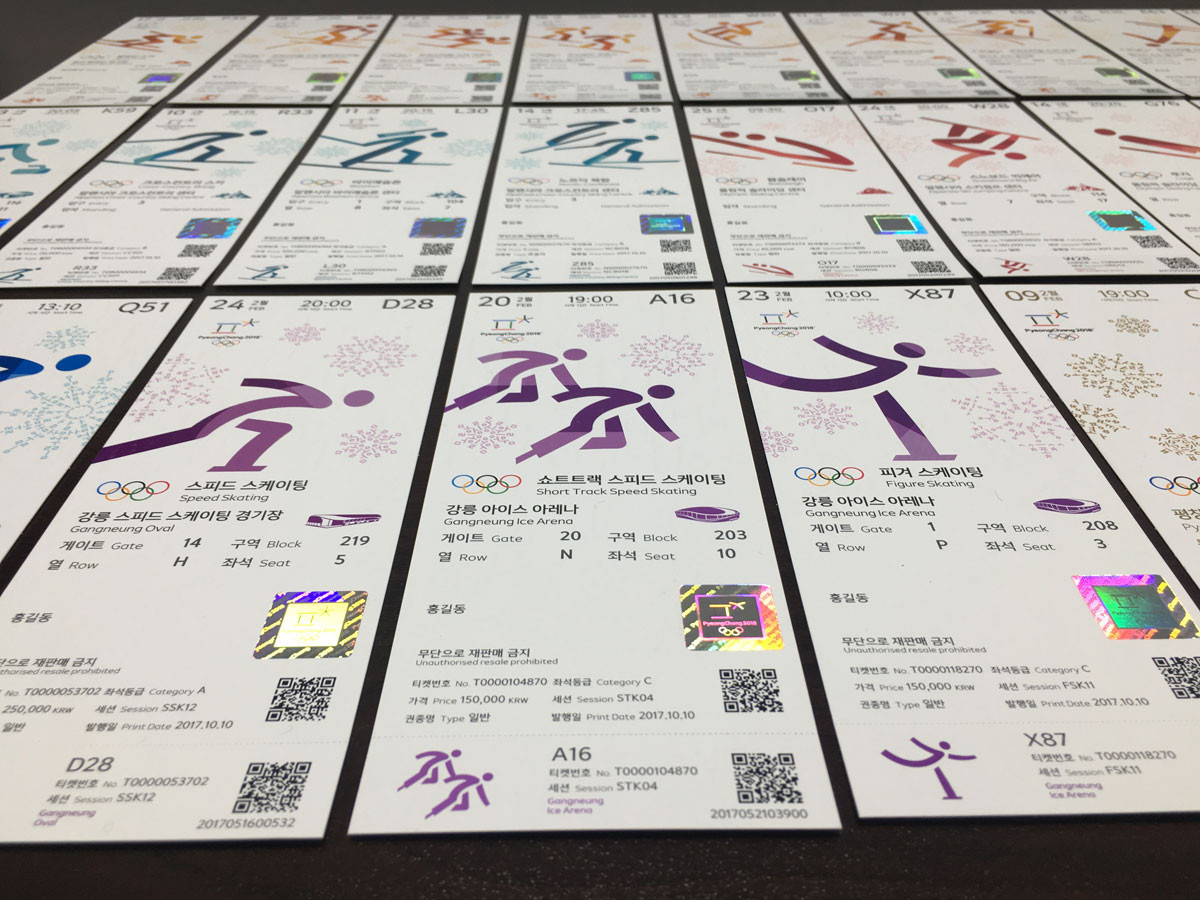 Senior International Olympic Committee (IOC) official Christophe Dubi has warned Pyeongchang 2018 need a "last push" on ticket sales after it was revealed only 74 per cent have been sold with just over a week before the Opening Ceremony.

Dubi, executive director for the Olympic Games, made the claim as IOC President Thomas Bach conducted a meeting with Pyeongchang 2018 officials on his arrival in the host city.

According to South Korean news agency Yonhap, Pyeongchang 2018 President Lee Hee-beom said 74 per cent of tickets for the Winter Olympics had been purchased so far.

He claimed only a "small amount" of events account for the final 26 per cent on offer, which he still believes will be sold.

That still represents a figure of 278,000 tickets out of the original total available of 1.07 million.

In an unusual occurrence for an Olympic Games, tickets are still available for the Opening Ceremony at the Pyeongchang 2018 Olympic Stadium on February 9.

Pyeongchang 2018 remain confident the spectacle at the open-air venue will take place before a packed crowd, however.

Lee also claimed as many as 5,000 tickets had been sold every day since the first day of the Torch Relay on November 1.

He told Bach that 80 per cent of tickets had been snapped up for the first three days of Olympic competition.

Bach praised this development, Yonhap said, claiming that it was "important to set the tone" for a successful event with high sales for events taking place on the opening few days of a Games.

The latest figure is marginally higher than the 69.7 per cent number revealed by Pyeongchang 2018 last week.

Ticket sales for both the Olympics and Paralympics in Pyeongchang have been one of the main concerns of the IOC in the build-up to the two events.

The IOC have repeatedly urged organisers to improve their ticket sales if they are to fulfill their promise of full venues at the Games.