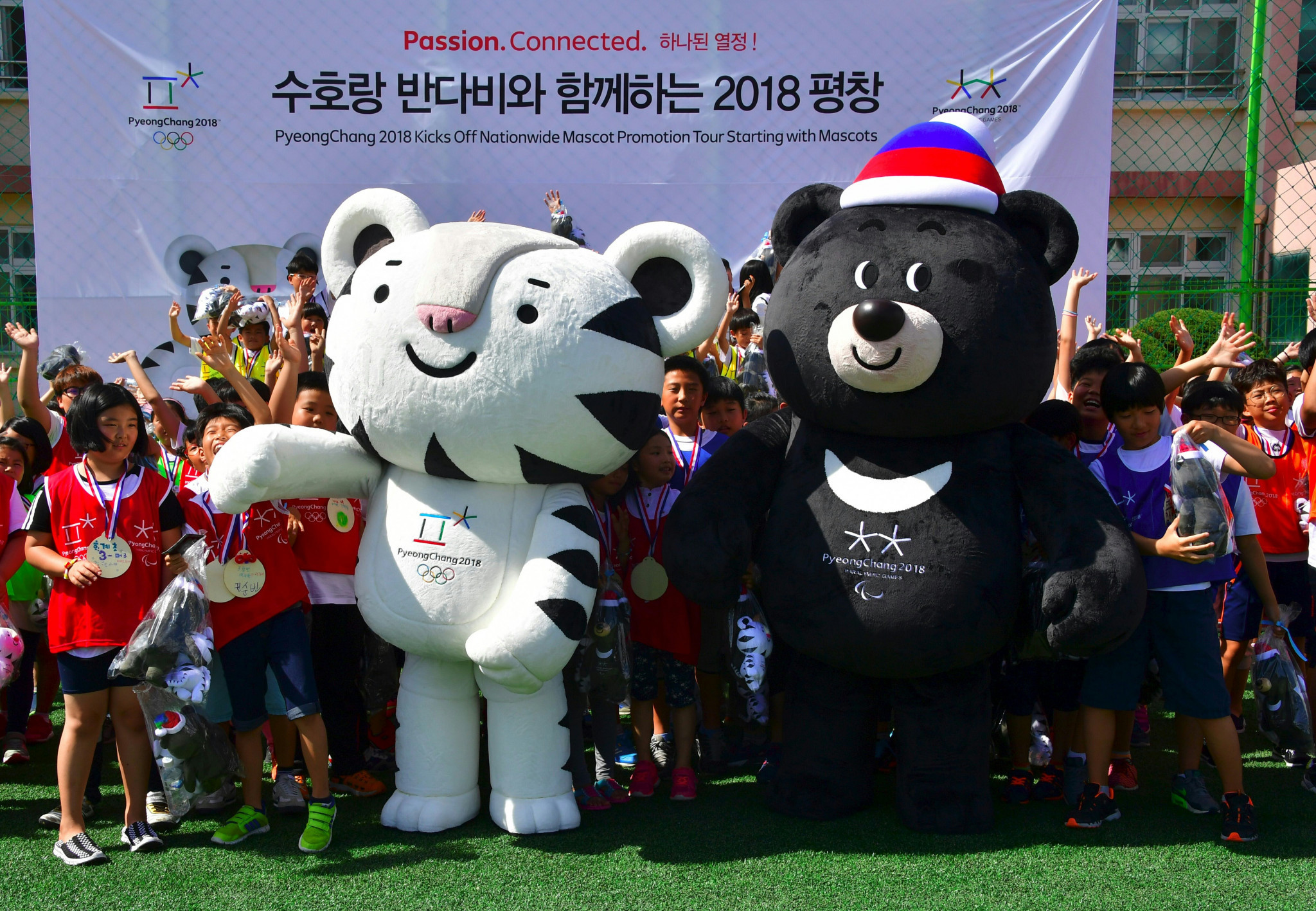 Two-thirds of South Koreans expect next year's Winter Olympic and Paralympic Games in Pyeongchang to be a success, a Government survey showed today.

The Ministry of Culture, Sports and Tourism reported that 66.6 per cent of the respondents said the event would be successful.

But only 39.9 per cent of South Koreans admitted they were interested in the Winter Olympics.

And even fewer plan on buying tickets.

The Ministry had previously conducted surveys on Pyeongchang 2018, the first Winter Olympic and Paralympic Games to take place in South Korea, in March, May and July.

On the flip side, 7.4 per cent claimed they were pessimistic about the Olympics and Paralympics, while 26 per cent were noncommittal.

The Opening Ceremony was the most anticipated event of the Games, with 38 per cent of people polled saying they would consider purchasing tickets for it.

By the end of last month, only 22.7 per cent of of the 1.18 million tickets available had been sold.

The Winter Olympics are due to take place from February 9 to 25 next year and the Paralympic Games from March 9 to 18.